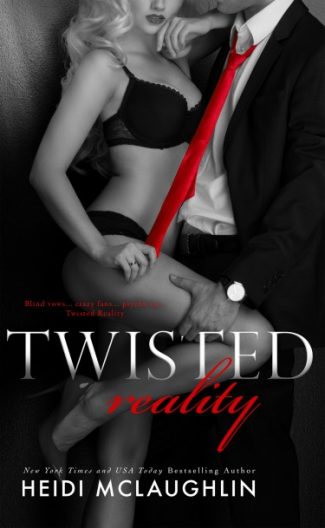 When we left off in Blind Reality, Josh was on bended knee proposing to Joey. The cameras were rolling, and the audience was waiting... 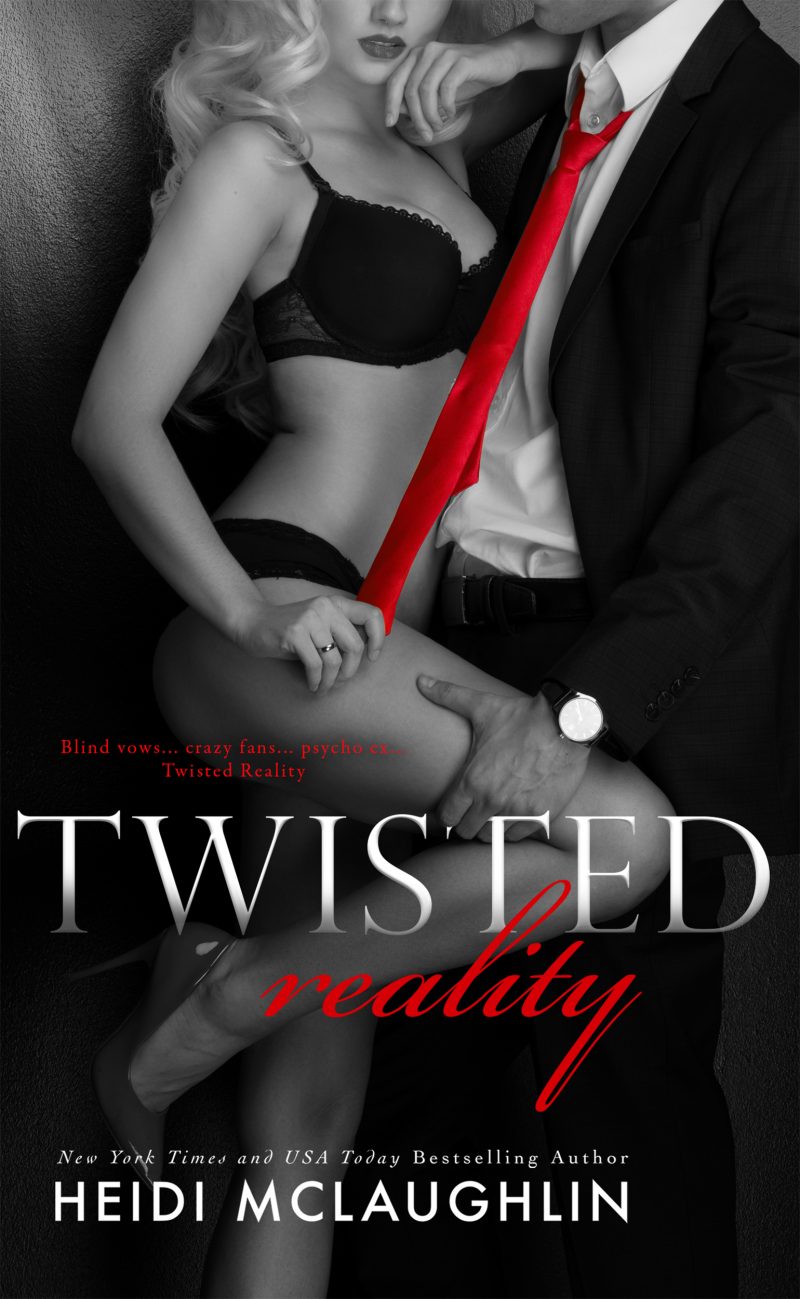 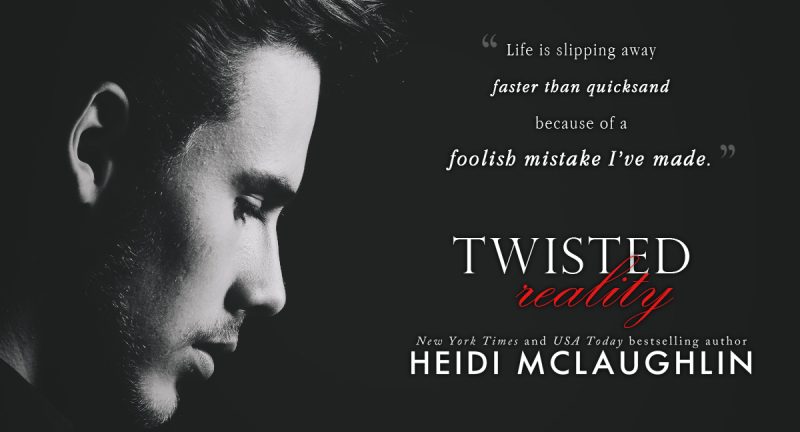 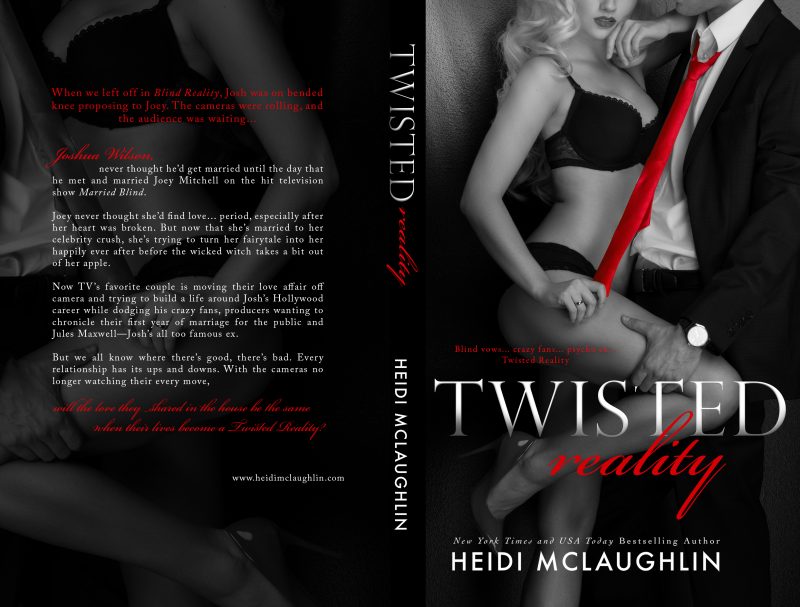 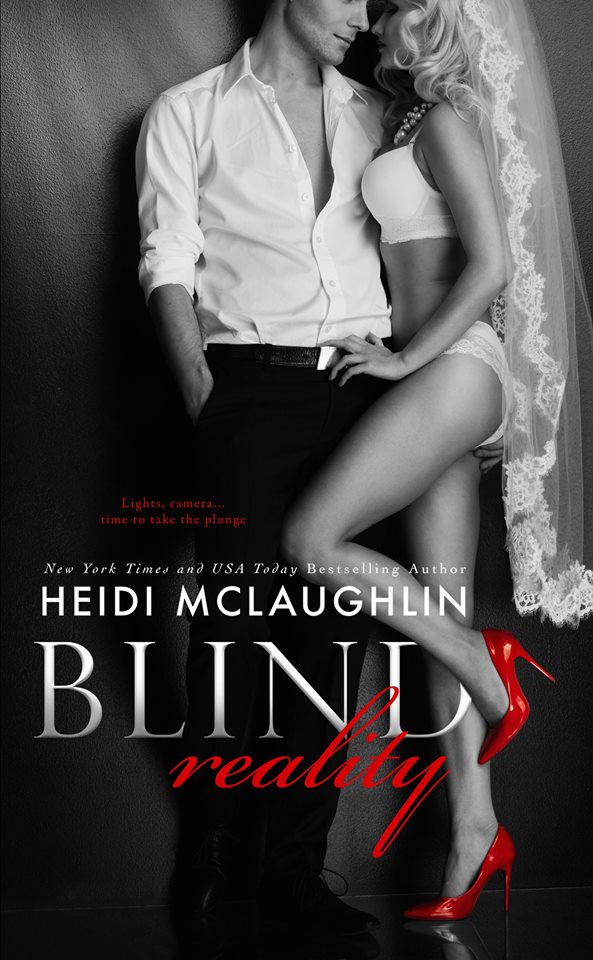 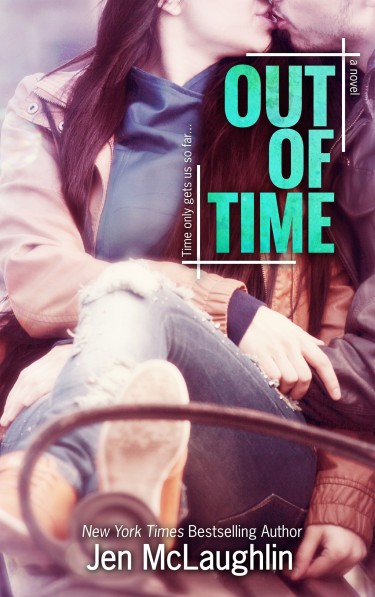 Review & Giveaway: Out of Time (Out of Line #2) by Jen McLaughlin