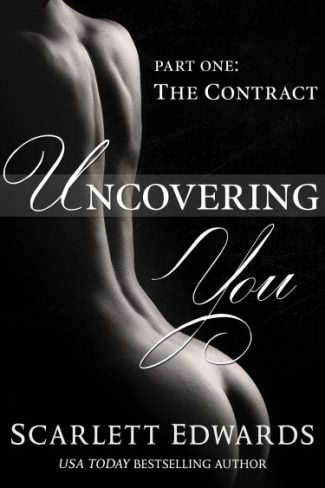 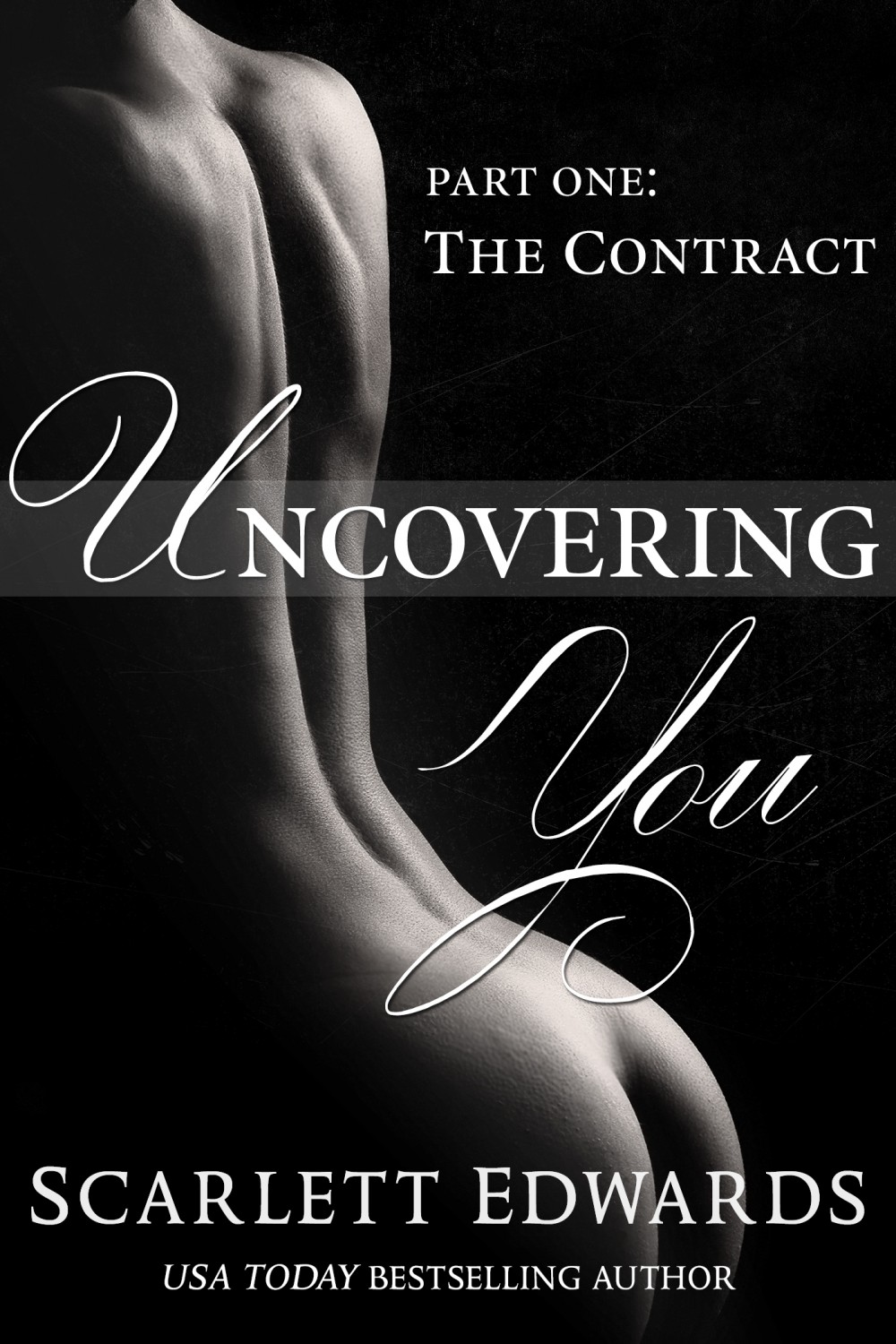 The elevator is packed, for which I’m infinitely thankful. The trip up will give me some time to properlycompose myself.

Cover Reveal: Everything I Left Behind (Men with Badges #1) by Christina Emery