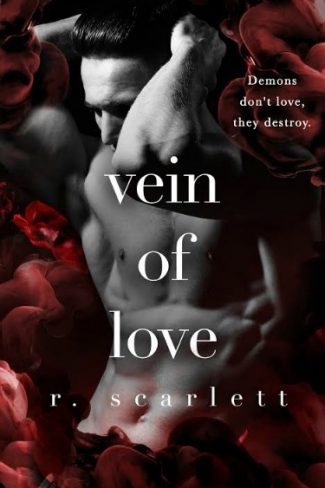 Three centuries ago, Molly Darling’s ancestors signed a contract in blood—daemon blood—to protect themselves from harm. On the eve she turns nineteen, Molly leaves for her birthday party against her parent’s wishes, sick of their warnings about her “betrothal to a demon.”

Except that she’s very much betrothed, and he’s very much a demon—one who’s only agreed to the nuptials to steal Molly’s ancient daemon powers. Brash, arrogant, and built like a Greek god, Tensley Knight keeps showing up to save Molly from otherworldly attacks, only to insult her a moment later.

As Molly learns more about the demon world, she realizes two things: that her family’s safety depends on a successful marriage, while any chance of freedom she’ll ever have calls for Tensley’s demise.

Yet sometimes Molly spots a tortured soul beyond those liquid grey eyes, and there’s no denying the way her skin tingles when Tensley touches it. In Vein of Love, safety requires sacrifice, foe becomes lover, and one must decide whether to kiss...or to kill. 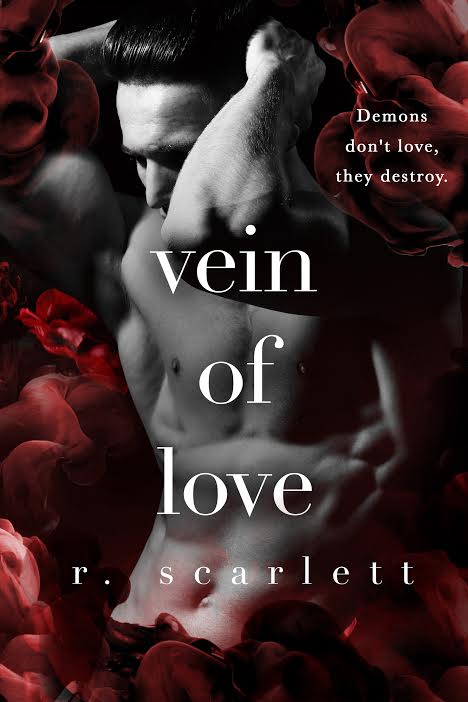 “What took you so long?” he muttered angrily, taking the cigarette from his lips. A gentle, curling tail of smoke expelled from them. His forehead wrinkled when he did a double take, scanning her exposed skin and messy hair.

She swallowed. “You smoke?”

He hiked a dark brow. “When did you start caring?”

She stared back; something seemed off with him.

He held the cigarette between his index and middle fingers and watched her. “What do you want, Molly?” His voice was low, and a hint of irritation weaved through it.

Do it now. She reached up to her sunglasses and removed them, letting them hit the ground. When her eyes met his, he froze. “I want you,” she said.

He cocked his head to the side. “You want me?” He sounded arrogant, but also a bit suspicious.

She moved slowly, each click of her high heels echoing in the silent apartment. She stood in front of him, running a finger along his bare arm, and jumped at the unexpected jolt of energy from the touch. Her cool expression faltered, heat rolling up her chest, leaving her skin blotchy, but she collected herself and continued gliding her finger along his muscular arm. She used her legs to spread his apart. She placed her trembling hands on his firm chest, pressing her entire length against his.

Just give him a taste, then attack.

“Don’t you want me?” She fluttered her lashes at him.

She worried it wasn’t working; he hadn’t touched her back. It was like feeling up a damn statue. As stupid as it was, embarrassment took over her. As she straightened up, humiliated, Tensley touched her wrist.

His touch sent energy through her veins.

His lips grazed her cheeks, then her throat. When he tugged her completely against him, she could feel his rigid need beneath her. An intense heat coiled between her legs. 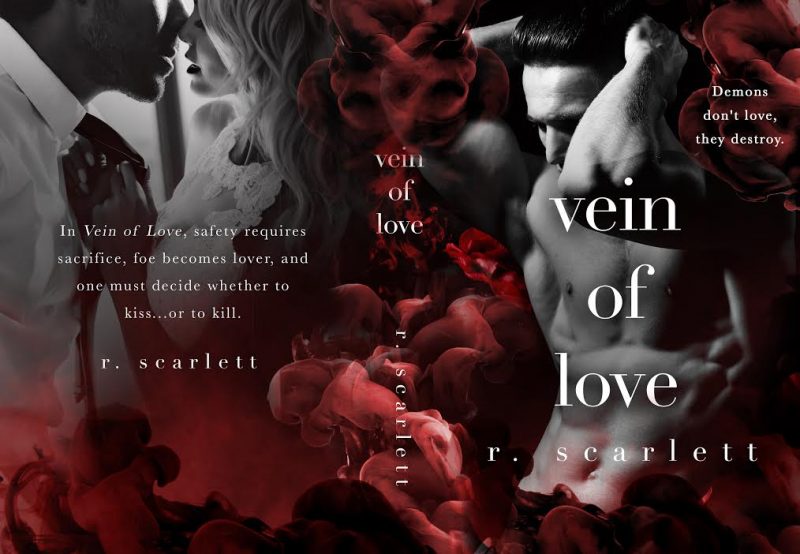 R. Scarlett lives in a small quaint town in Southern Ontario, Canada and has an unhealthy obsession with mythology and romance.

From studying English literature and minoring in History, she loves losing herself in a good book and snuggling up to her Brittany Spaniel. When she’s not writing or plotting a delicious novel, she can be found hanging out with friends and family, going on long car rides, exploring small towns, or watching reruns of Sex and the City. 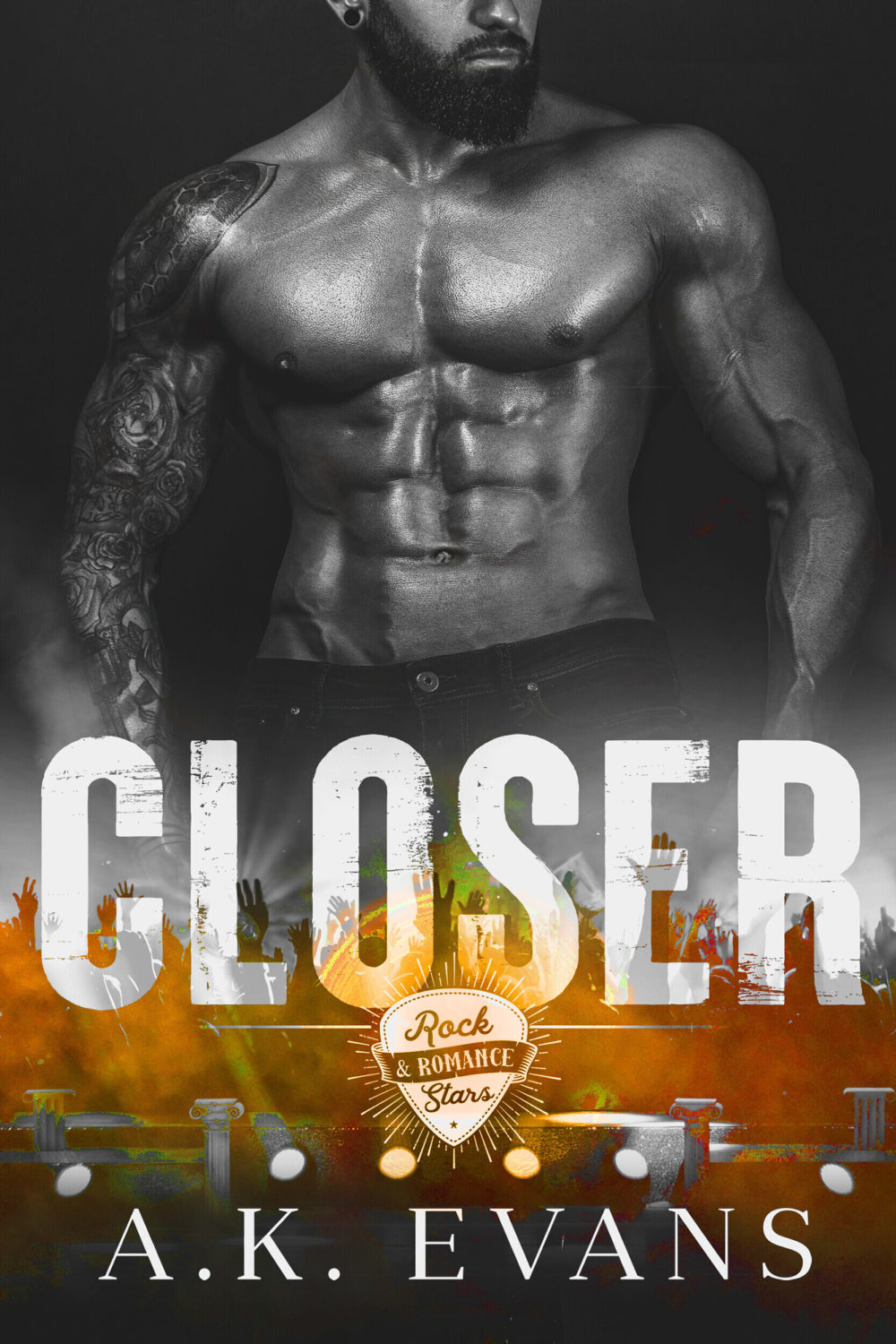