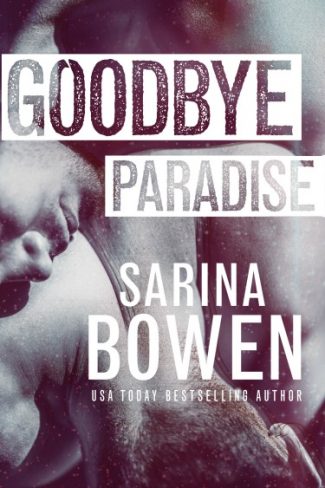 Most people called it a cult. But for twenty years, Josh and Caleb called it home.
In Paradise, there is no television. No fast food. Just long hours of farm work and prayer on a dusty Wyoming ranch, and nights in a crowded bunkhouse. The boys of the Compound are kept far from the sinners’ world.

But Joshua doesn’t need temptation to sin. His whole life, he’s wanted his best friend, Caleb. By day they work side by side. Only when Josh closes his eyes at night can they be together the way he craves.

It can never be. And his survival depends on keeping his terrible desires secret.

Caleb has always protected Josh against the worst of the bullying at the Compound. But he has secrets of his own, and a plan to get away — until it all backfires.

Josh finds himself homeless in a world that doesn’t want him. Can Caleb find him in time? And will they find a place of safety, where he can admit to Josh how he really feels?

Warning: Contains a hot male/male romance, copious instances of taking the Lord's name in vain, and love against the kitchen counter. This book was previously released under the title: In Front of God & Everyone. 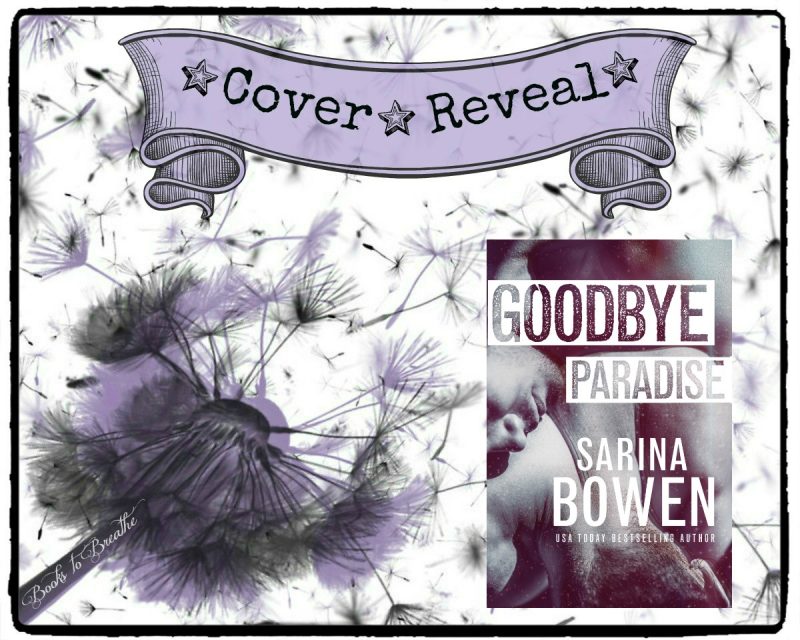 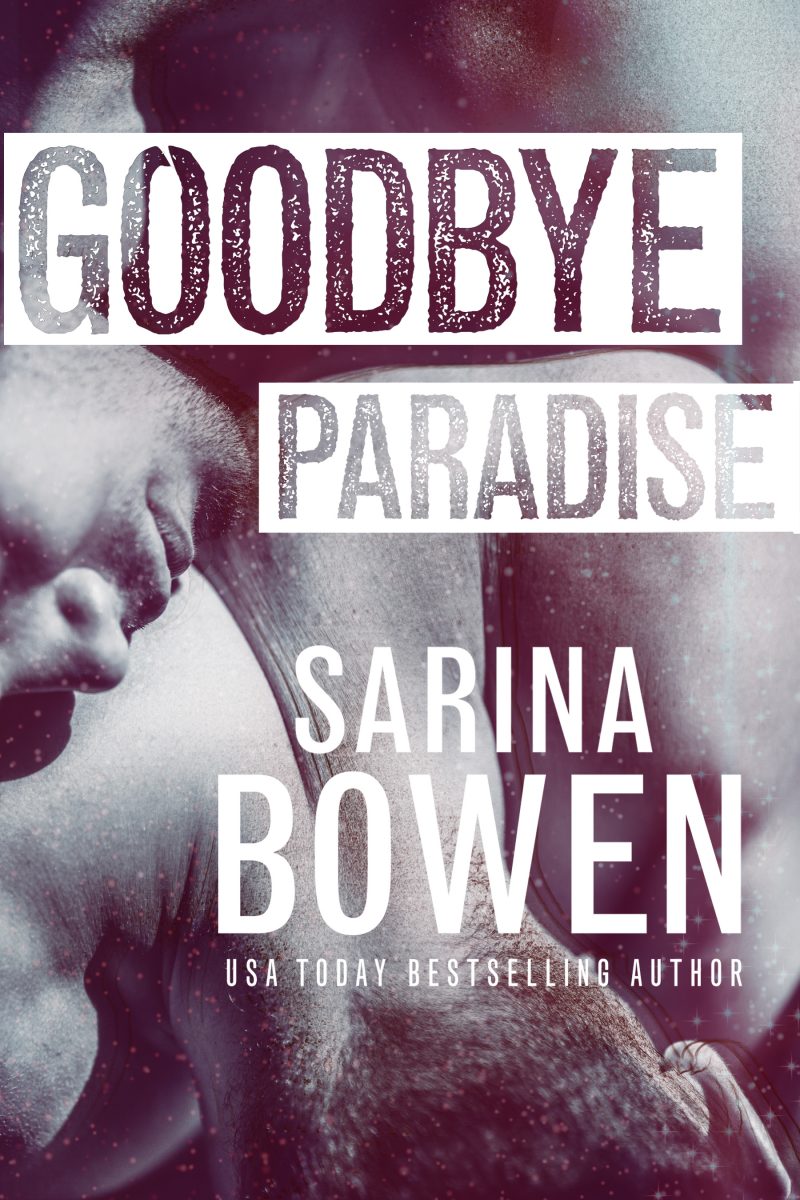 Q. How can readers be sure they didn’t read these books before?

A. The previous edition of Goodbye Paradise was titled In Front of God & Everyone. I had to change the title because the religious overtones of the old title led a few readers to believe that this was a religious book. (Spoiler: it’s not!) To prevent confusion, I’ve made the book’s description almost identical to the old one. The setting is rather unique, and I doubt that many readers will forget they’ve read an LGBTQ romance that begins in a cult…

Q. This plot reminds me of Zach’s upbringing in Keepsake. Did Josh & Caleb leave the same cult as Zach?

A. Yes! Same setting, different characters, different story. Zach didn’t trust that he was lovable. Caleb and Josh, on the other hand, are afraid to admit their love. Same origin, different journeys.

Q. Will these books be up for pre-order?

A. Yes—in early to mid March.

Q. And what about Goodreads?

A. The book will be listed at Goodreads. But it’s entirely possible that the fervent Goodreads librarians will lump the new title in with the old one. Or not? Authors can’t really control much of what happens on that platform. But we shall persevere!

Q. What else is in your pipeline?

A. On May 2, Pipe Dreams (Brooklyn Bruisers #3) will publish! You can always stay up to date with new releases and publicity contacts at www.sarinabowen.com//publication-schedule/ 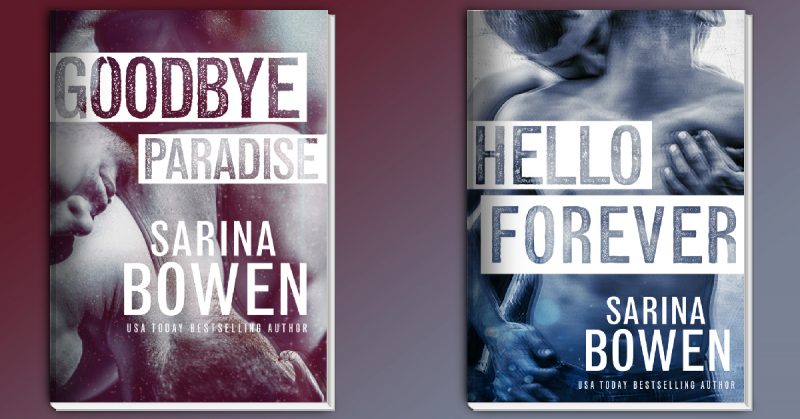