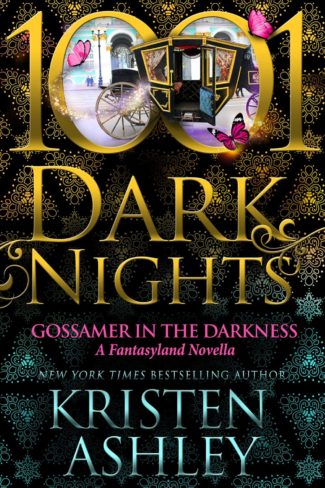 Their engagement was set when they were children. Loren Copeland, the rich and handsome Marquess of Remington, would marry Maxine Dawes, the stunning daughter of the Count of Derryman. It’s a power match. The perfect alliance for each house.

However, the Count has been keeping secret a childhood injury that means Maxine can never marry. He’s done this as he searches for a miracle so this marriage can take place. He needs the influence such an alliance would give him, and he’ll stop at nothing to have it.

The time has come. There could be no more excuses. No more delays. The marriage has to happen, or the contract will be broken.

When all seems lost, the Count finds his miracle: There’s a parallel universe where his daughter has a twin. He must find her, bring her to his world and force her to make the Marquess fall in love with her.

And this, he does. 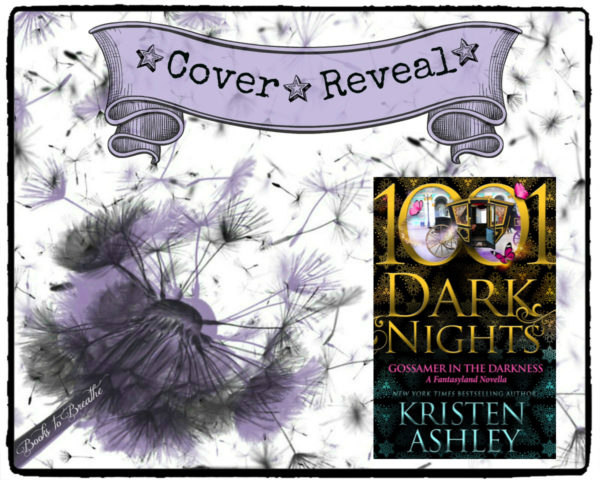 Title: Gossamer in the Darkness 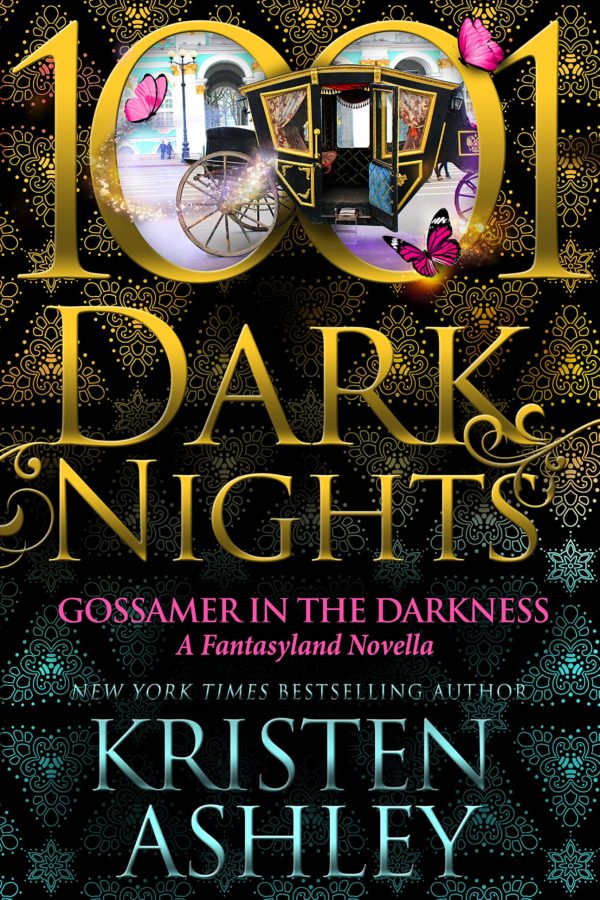 The Fantasyland Series is a series of five novels that take place in our world and a parallel universe where fantasies are true… but perhaps not all you would expect. 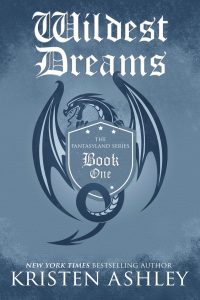 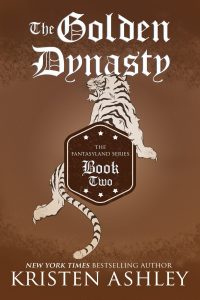 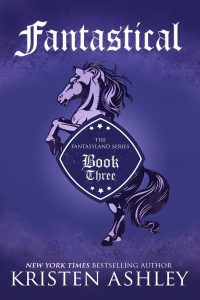 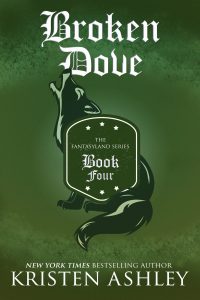 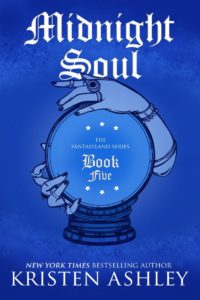