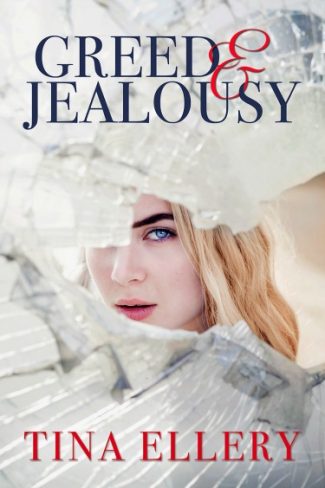 The grass is greener on the other side...

Tova Hudson is getting by—just barely. With a crumbling marriage, all she longs for is her husband to make an effort—one small, simple gesture. When she meets Neil Hamilton, a strong, demanding, private investigator, she's appalled at the pull she has for him. After all, she's a married woman—even though it's far from the fairytale she always dreamed of. Luckily, Neil has no interest in a woman who belongs to someone else.

But when peril sets in and Tova's life is jeopardized, her husband's absence endangers her even more. This time, greed and envy just might be the deadliest sins of all. It's up to Neil to protect the one woman he can't have—or shouldn't have. But somebody won't stop until Tova is silenced. Can Neil find a way to save Tova while protecting his heart too? 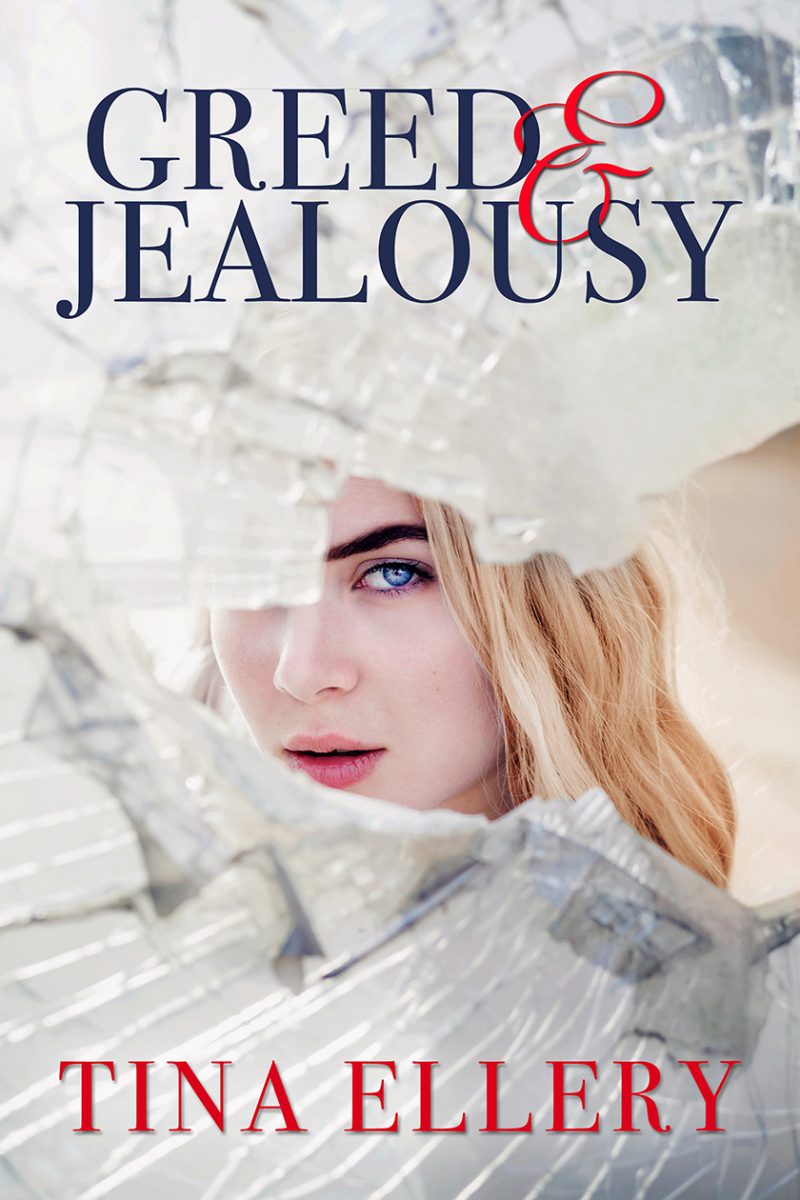 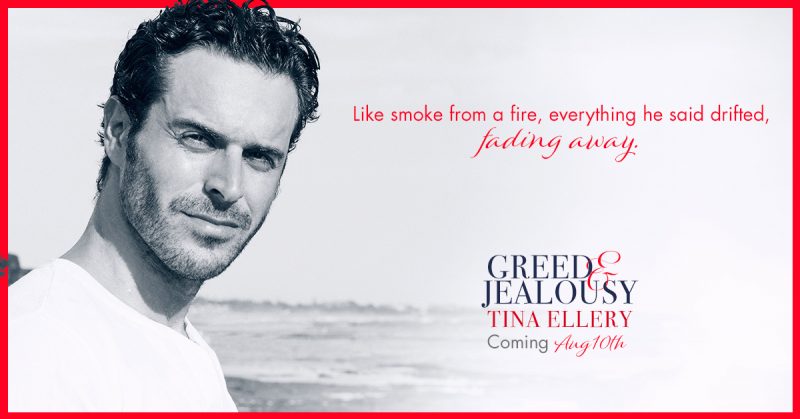 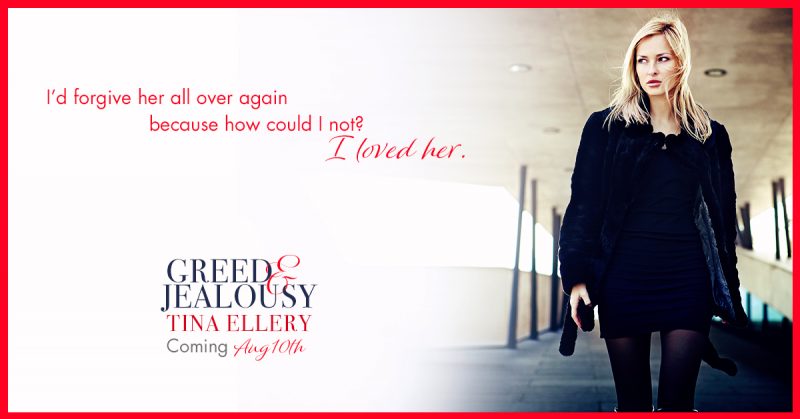 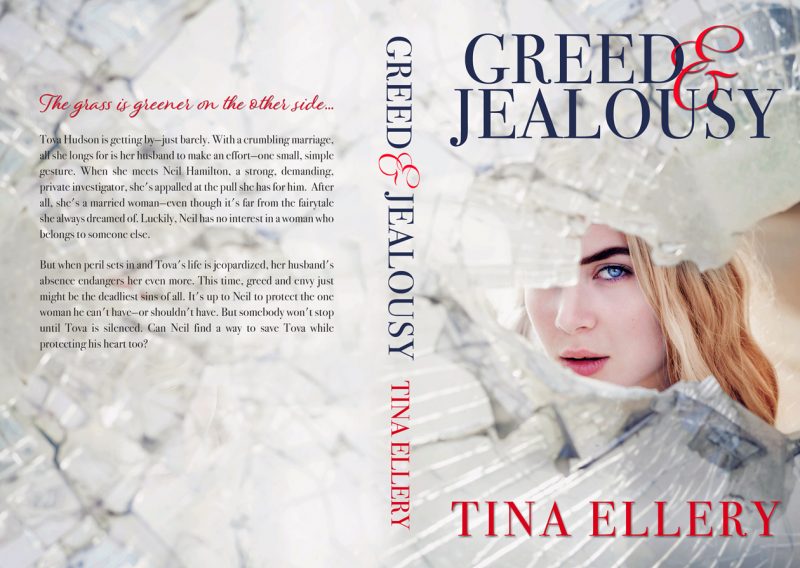 After a successful twenty-four-year career as a business owner, Tina Ellery, is now an Indie author writing the type of romantic fiction she wants to read. A little mysterious and a lot sexy.

Ellery lives in Minneapolis, MN with her husband and two children. She’ll tell you her writing started because of her son, Salty, and her daughter, Sweetie, and one too many cartons.

When she’s not clicking on the keys, she’s holding some caffeinated beverage. She’s a freelancer with her hoard of recipes and in her free time a jewelry designer.

Writing became her obsession in 2013 when she filled six yellow legal pads and decided to “type the darn thing up.” Be careful when talking to her, though, she’s bound to find you interesting, and you could end up as material, or one of the characters in her next book.