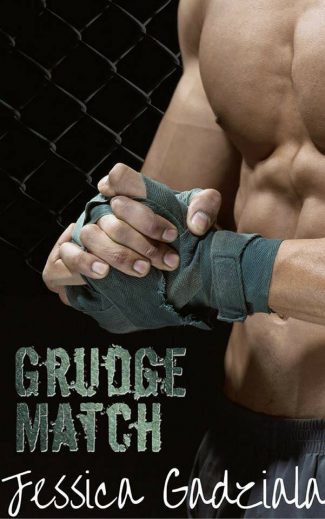 An underground fight club.
A woman who shouldn’t have been there.
And the man who owns it.

Ross Ward is bound by the chains of his past he never could seem to shake, leaving him living in darkness, detached from the world around him, and an obsessive workaholic with really only one rule : mind your own business.

Until one night, there was Adalind Hollis - scared, confused, in need of help. And for the first time, he couldn’t convince himself to walk away, to mind his own business.

Even after she was getting the care she needed, he couldn’t seem to make himself stay away. But keeping her close meant he would eventually have to let her in, would have to offer over the horrors of his past, and hope she could accept it.

But even if she would embrace his past, could she accept his plan to exact brutal, bloody vengeance against the man who hurt her? 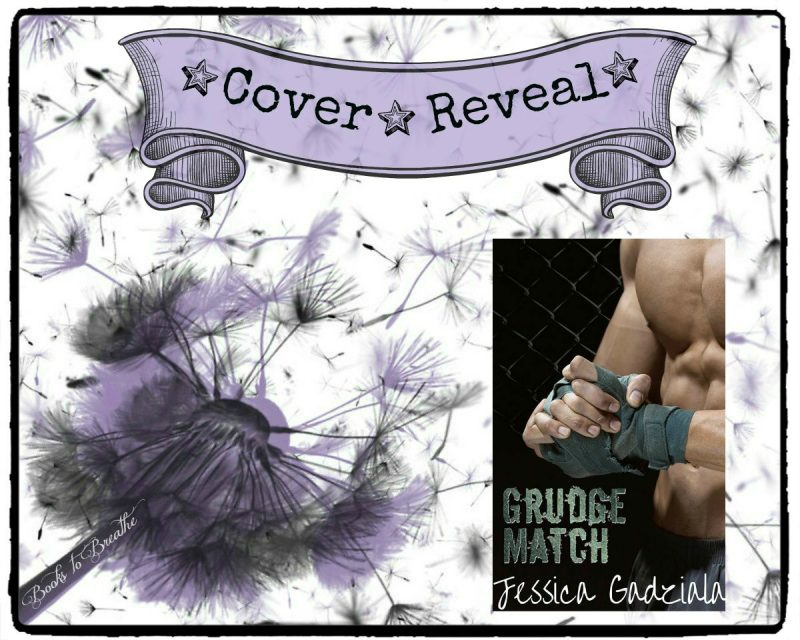 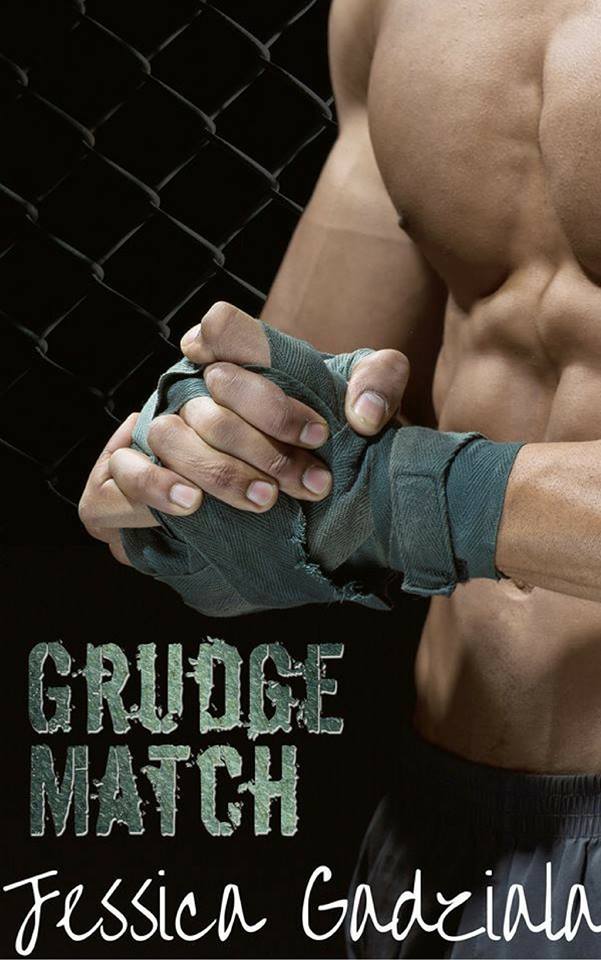