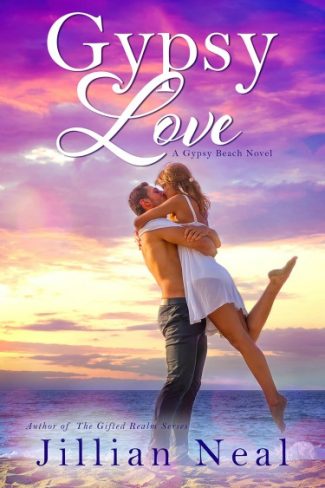 Arley Copeland vows never to trust anyone, much less a man, ever again. After her fledging career as a romance writer grinds to a halt and her ex blabs to the press about her preferences in bed, she heads to Gypsy Beach desperate to regain some anonymity and maybe figure out what to do next.

Divorce attorney John Rowan has been in on the explosive end of more marriages than he can count. Love never lasts. Of that he’s certain. Sick of barely existing inside the concrete jungle of Atlanta with the endless traffic and endless noise he heads towards a two-week reprieve in Gypsy Beach, North Carolina.

From the moment he lays eyes on Arley Copeland, John is determined to prove that not every guy on the planet is out to hurt her, and maybe teach her a thing or two about herself in his bed and out. With every sinfully sweet caress, they’re falling more and more in love. Their pasts may be fading away, but will John ever be prepared to risk it all on a lifetime love when he doesn’t believe such a thing could ever exist? 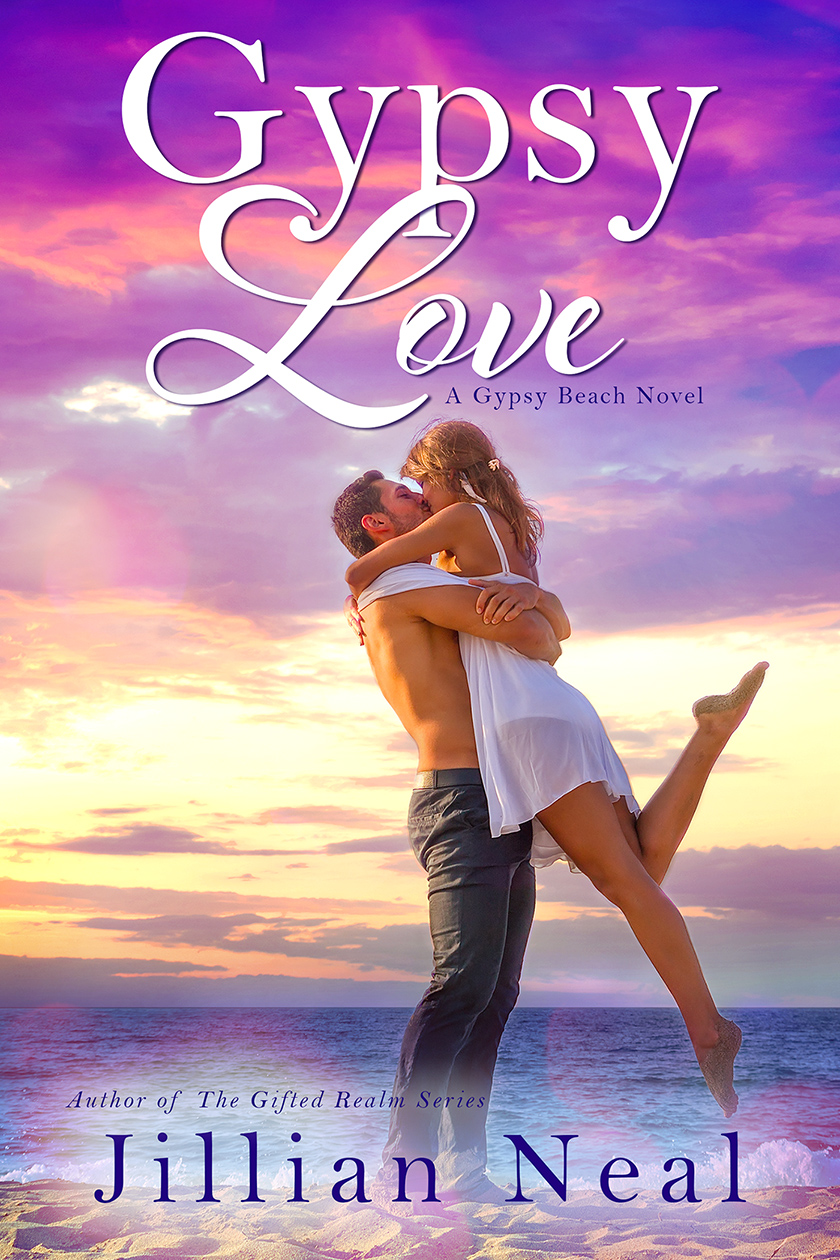 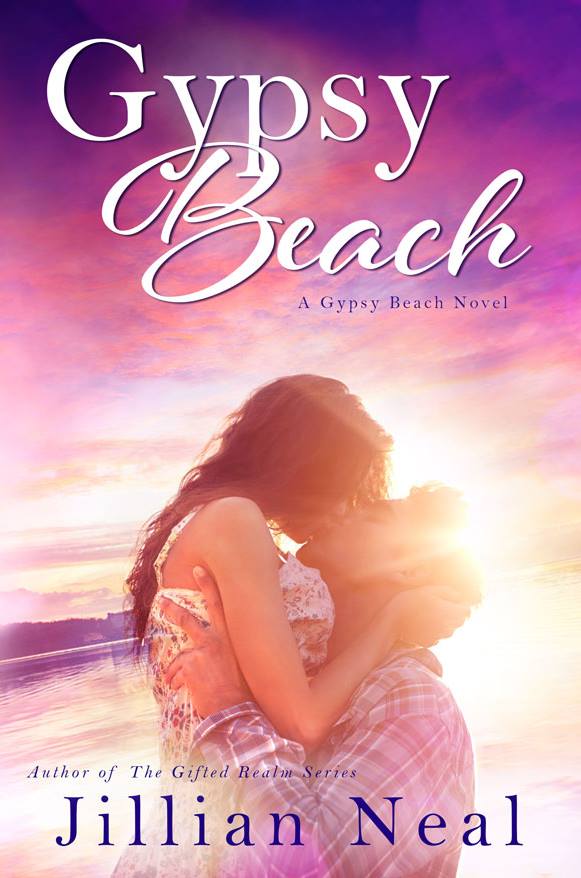 Single father, Ryan McNamara, returns to the only place he’d ever been happy, Gypsy Beach. This time he’s divorced, broken, but determined to make something of his life.

Sienna Cooper is determined to forget Ryan, the last decade, and all of the hurt he’d left her with. She’s got enough spunk and Gypsy fire in her soul to make this work. She’s going to run her grandmother’s inn and make it a success. But when a chance encounter throws them back together, the passions ignite and the past doesn’t feel so far out of reach.

Can they rekindle the love they’d once had? Can he convince her that he never intends to walk away again? Will a potent dose of unending lust, a lifetime of love, and enough hot-blooded Gypsy spirit be enough to save them both?