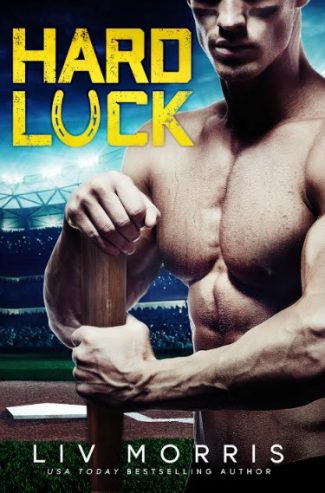 Slugger. Hot shot. MVP.
I’ve been called it all.
I was the real deal, baby.
The diamond was my battlefield.
Women were the victory celebration.
My "Lucky" streak was a given.
On and off the field.

Then I slept with the wrong woman,
And she cursed me.
Literally.
Turned my game upside-down,
In the ballpark...and bedroom.
Now my team is paying the price.

My last hope is Cali Jones,
A smart and sexy physician assistant.
Her Midas touch may fix my swing,
Repair my equipment.

But will it be enough to cure my hard luck? 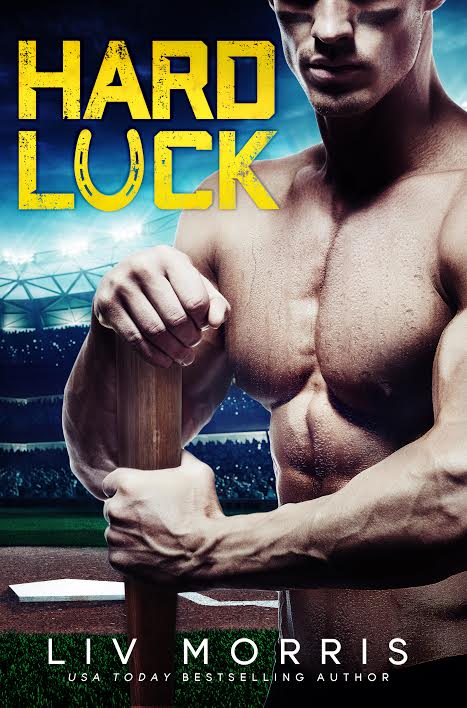 “Would it scare you if I said I was kidnapping you?” I grip the door of the cab and glanced up at the driver. He has an amused smile on his face. I’m sure he knows who shares the backseat with me. Brady is the golden boy of this city. He owns the title with every home run he hits, both on and off the baseball field. Plus, his good looks are hard to forget. God knows I’ve tried.

Two weeks ago, if I had this same conversation with Brady, I would’ve been demanding him to take me back to his lair for a lap or two around the bases, but I met him while wearing scrubs and examining his fine body with latex-gloved hands. I can’t remove my professional hat no matter how bad he makes me want to remove my clothes.

“You owe me an explanation,” I say, choosing to ignore the kidnap comment altogether. It plays straight into a dirty fantasy of being at his mercy and the last thing I need is more fantasies.

“I’m taking you to my coach’s apartment a few blocks from here,” he replies, his tone nonchalant, like kidnapping a woman is normal.

“Does he need medical help too?” I ask, my confusion clear in my tone. Why would he take me to his coach’s place?

“Are you kidding?” Brady appears stunned by my question. I answer him with a shake of my head. “He wants to talk to you about me.”

“Your coach knows me? What’s really going on here? You’ve shown up everywhere I’ve been like you’re stalking me.” Brady shifts his eyes away from me and lowers his head. “Wait! You have been, haven’t you?” I demand.

“Maybe. But I have a very good reason.” He looks up with his crystal blue eyes. They twinkle at me even through the dim streetlights, as I lose myself within them.

I have stupid girl thoughts that he’s fallen madly in love with me during our brief encounters, especially the one in the exam room. I glance down at his crotch in memory and swallow at the thought of all those inches, even if he would be next to impossible to fit into my mouth.

“I’m waiting for a good answer.” I lock my eyes on his perfect face with lips I want to kiss. Why does he have to be so hot?

“It’s complicated,” he says while running his long fingers through his glorious, thick hair.

How many times have I dreamt of having his head between my legs since he joined the team? I’ve lost count. I close my eyes. I am in deep shit here.

“It’s complicated on my end, too,” I reply back to his non-answer response, which frustrates the hell out of me. Sane people don’t kidnap people without an explanation. Then again sane people don’t kidnap people at all. Maybe the pressure of bringing home a trophy to Chicago’s rabid fans made him snap. “You’re my patient and I can’t cross the personal line with you.” No matter how hard I want to.

“I’ve severed all ties with your office. I’m no longer a patient at your practice.”

“Right? You’re cured now.” I peek down at the general area where his former issue was and then back up at his eyes.

“Let’s say I know who can cure my problem.”

“Who?” My voice is as quiet as a whisper, but from the intense look in his eyes, I know he heard me. I brace myself for his answer. 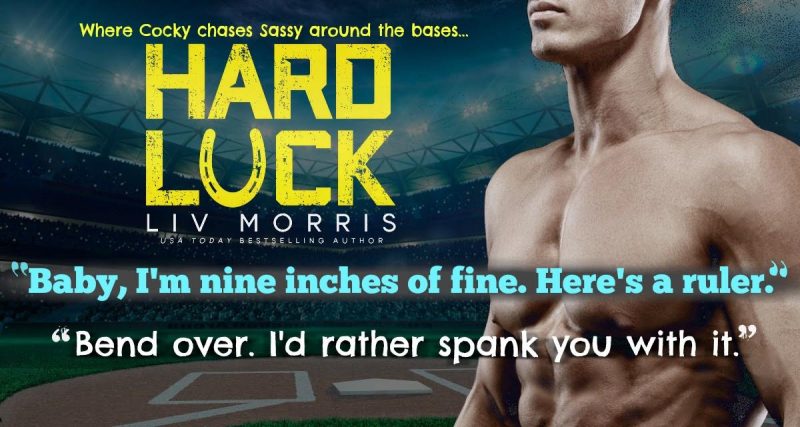 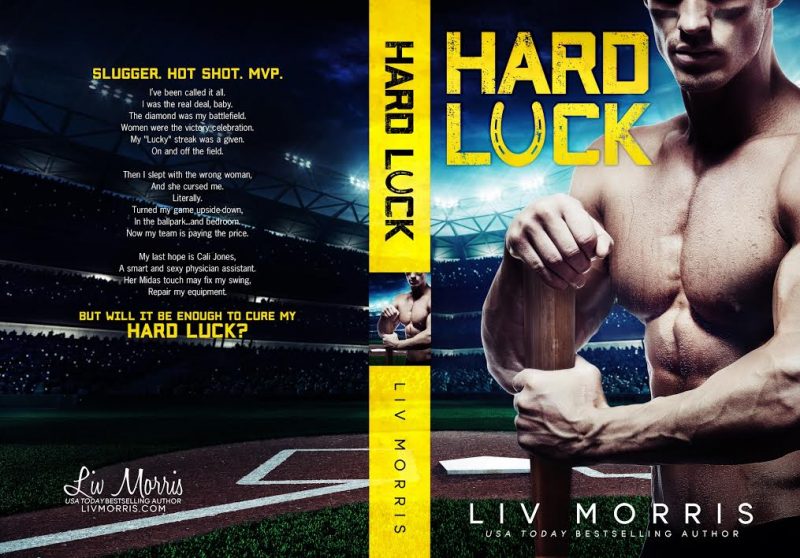