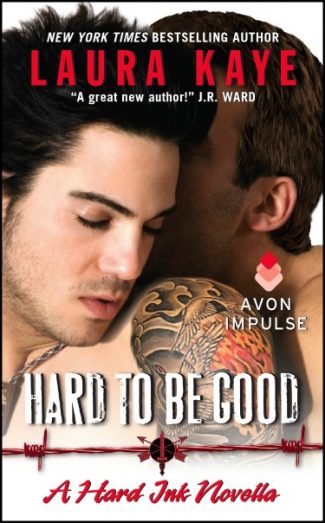 Hard Ink Tattoo owner Jeremy Rixey has taken on his brother’s stateside fight against the forces that nearly killed Nick and his Special Forces team a year before. Now, Jeremy’s whole world has been turned upside down—not the least of which by a brilliant, quiet blond man who tempts Jeremy to settle down for the first time ever.

Recent kidnapping victim Charlie Merritt has always been better with computers than people, so when he’s drawn into the SF team’s investigation of his army colonel father’s corruption, he’s surprised to find acceptance and friendship—especially since his father never accepted who Charlie was. Even more surprising is the heated tension Charlie feels with sexy, tattooed Jeremy, Charlie’s opposite in almost every way.

With tragedy and chaos all around them, temptation flashes hot, and Jeremy and Charlie can’t help but wonder why they’re trying so hard to be good... 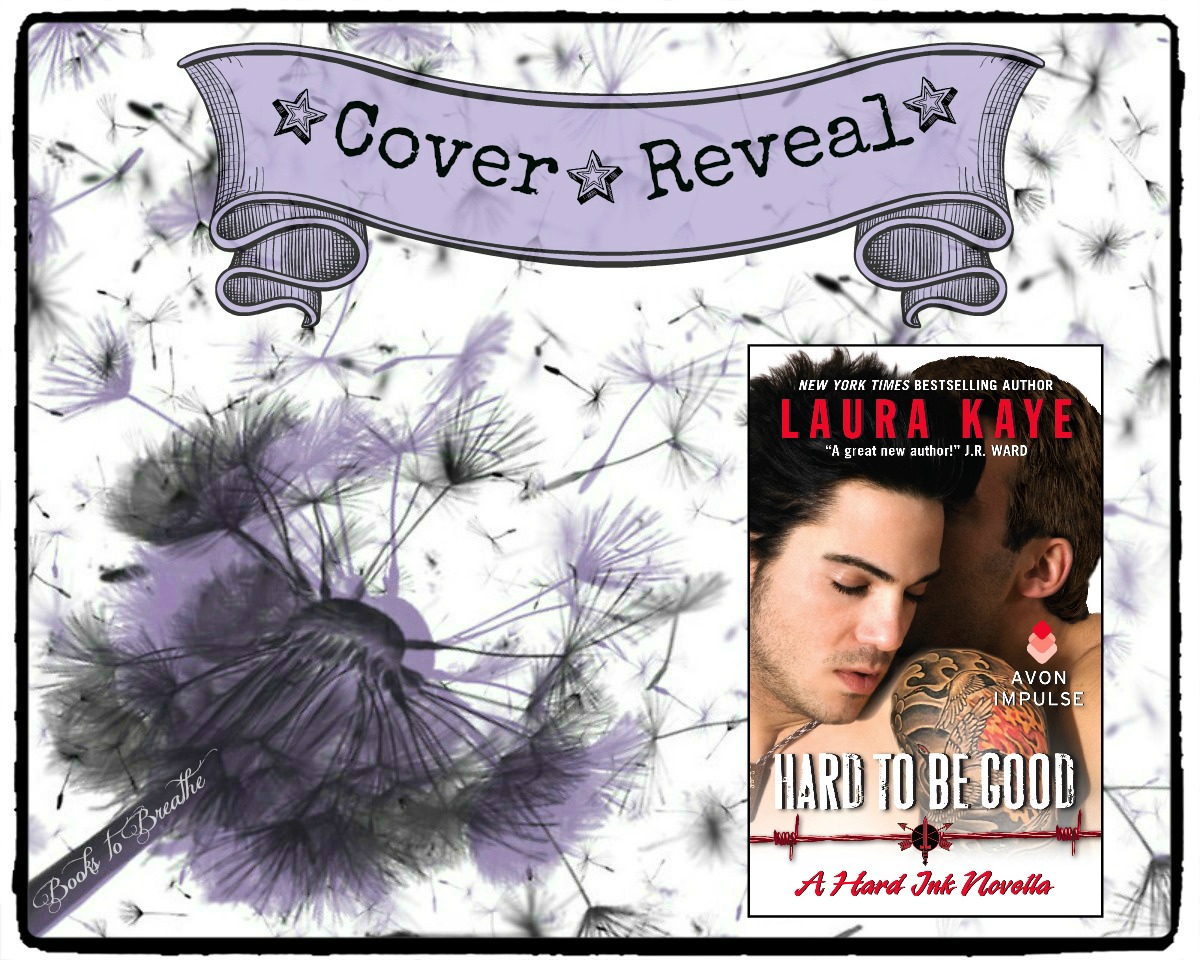 Laura Kaye’s dark romantic suspense series, The Hard Ink series, keeps readers on the edge of their seat. Today, we are thrilled to share with you the cover for the upcoming novella, Hard to Be Good. But that’s not all we have! Check out the cover for the next novel in the series, Hard to Let Go. We can’t wait for you to get your hands on the next two Hard Ink men, Jeremy and Beckett. Without further ado…

Check out the beautiful cover for Hard to Be Good! 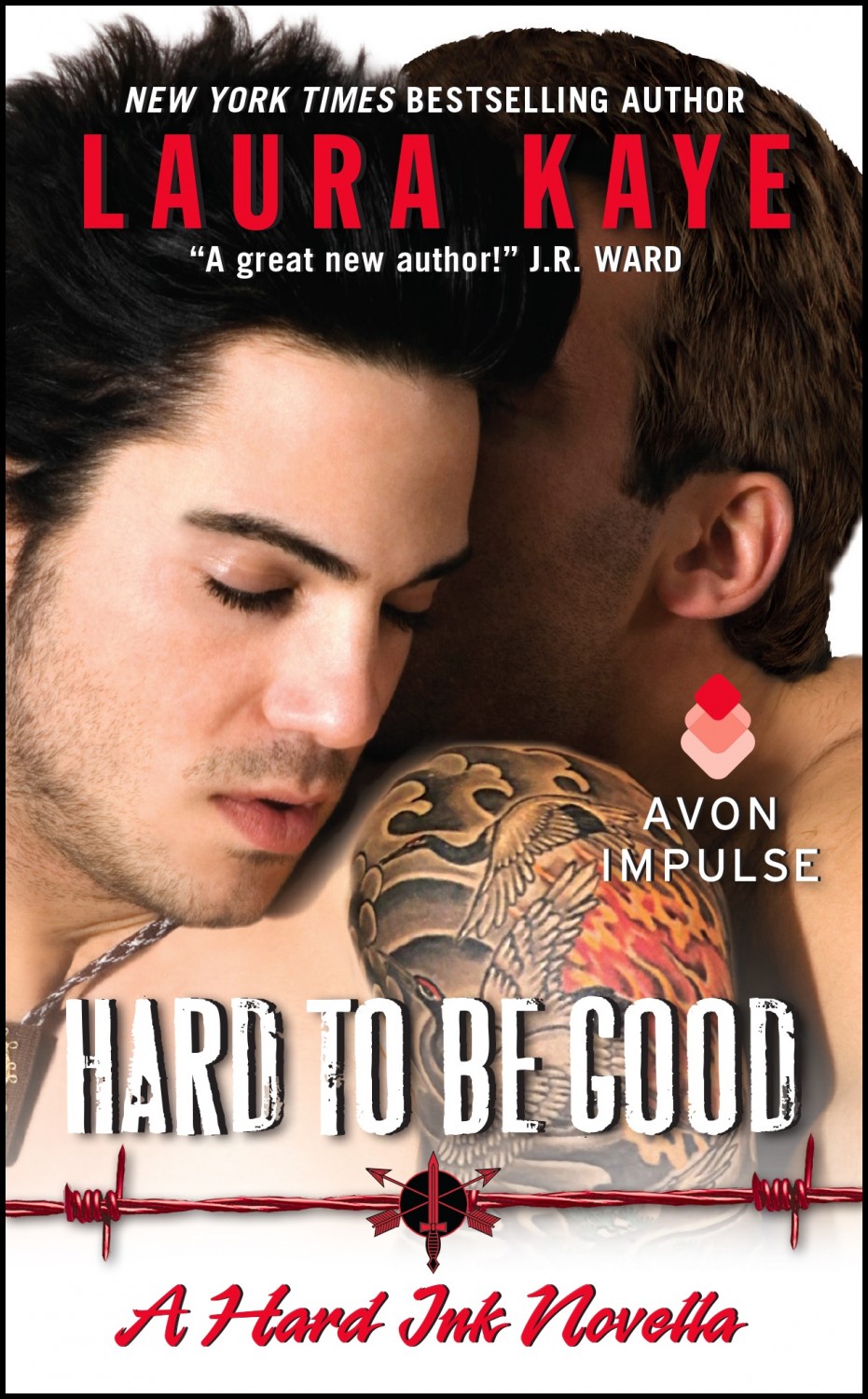 Hard to Be Good on Goodreads

And don’t miss the cover for Hard to Let Go!

Hard to Let Go on Goodreads 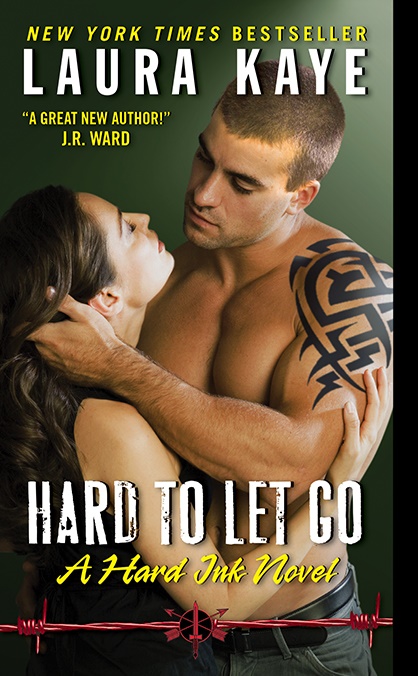 Five dishonored soldiers.
Former Special Forces.
One last mission.
These are the men of Hard Ink.

Beckett Murda hates to dwell on the past. But his investigation into the ambush that killed half his Special Forces team and ended his Army career gives him little choice. Just when his team learns how powerful their enemies are, hard-ass Beckett encounters his biggest complication yet—a seductive, feisty Katherine Rixey.

A tough, stubborn prosecutor, Kat visits her brothers’ Hard Ink Tattoo shop following a bad break-up—and finds herself staring down the barrel of a stranger’s gun. Beckett is hard-bodied and sexy as hell, but he’s also the most infuriating man ever. Worse, Kat’s brothers are at war with the criminals her office is investigating. When Kat joins the fight, she lands straight in Beckett’s sights . . . and in his arms. Not to mention their enemies’ crosshairs. Now Beckett and Kat must set aside their differences to work together, because the only thing sweeter than justice is finding love and never letting go.

Start at the beginning with the other Hard Ink books, now available:

Hard As It Gets

Hard As You Can

Hard to Hold On To

Hard to Come By

Praise for the Hard Ink Series:

For Hard As You Can:

“TOP PICK! There is a sinister and desperate edge to this tale that will keep readers glued to their seats. Kaye has dark romantic suspense nailed!”

“Hard As You Can is another five star read. The characters Ms. Kaye has created are wonderfully broken and the drama is gritty, but the burgeoning romance and the tight-knitted relationship of the team leaves you with a sense of redemption. A must read series!”

For Hard As It Gets:

“Kaye’s depiction of sexual tension and her sex scenes are masterful and this will appeal to fans of Maya Banks’ KGI and Julia Ann Walker’s Black Knight’s series.”

And for a limited time only, you can grab Hard to Come By on sale for just half-price! 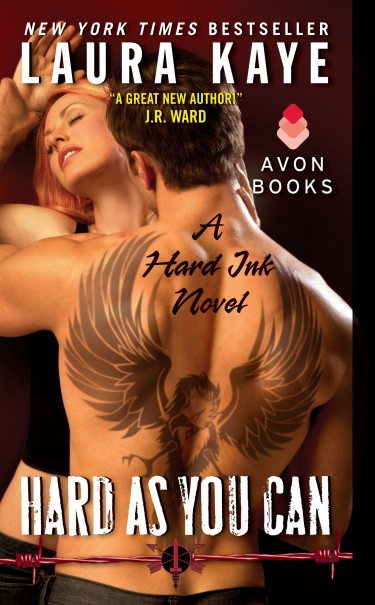