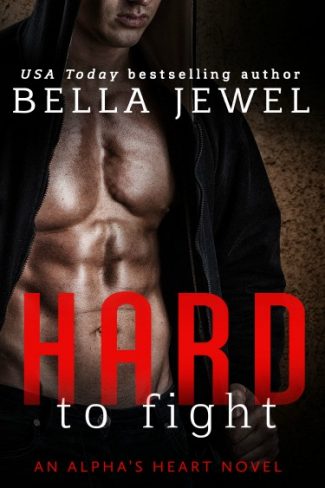 Grace is a bounty hunter who wants to be taken seriously, but her boss refuses to believe that a woman can bring down a dangerous criminal. She finally gets a chance to prove herself when she's given the case of a lifetime: capture Raide Knox and bring him to justice.

Raide is a dangerous fugitive on the run...and the sexiest man Grace has ever met. Catching Raide won't be easy. He's not the kind of man to go down without a fight. Raide is more intense and frustrating than any man she's ever had to deal with, and the instantaneous attraction that sparks between them is undeniable. One thing is for sure...it's going to be a case they will never forget. 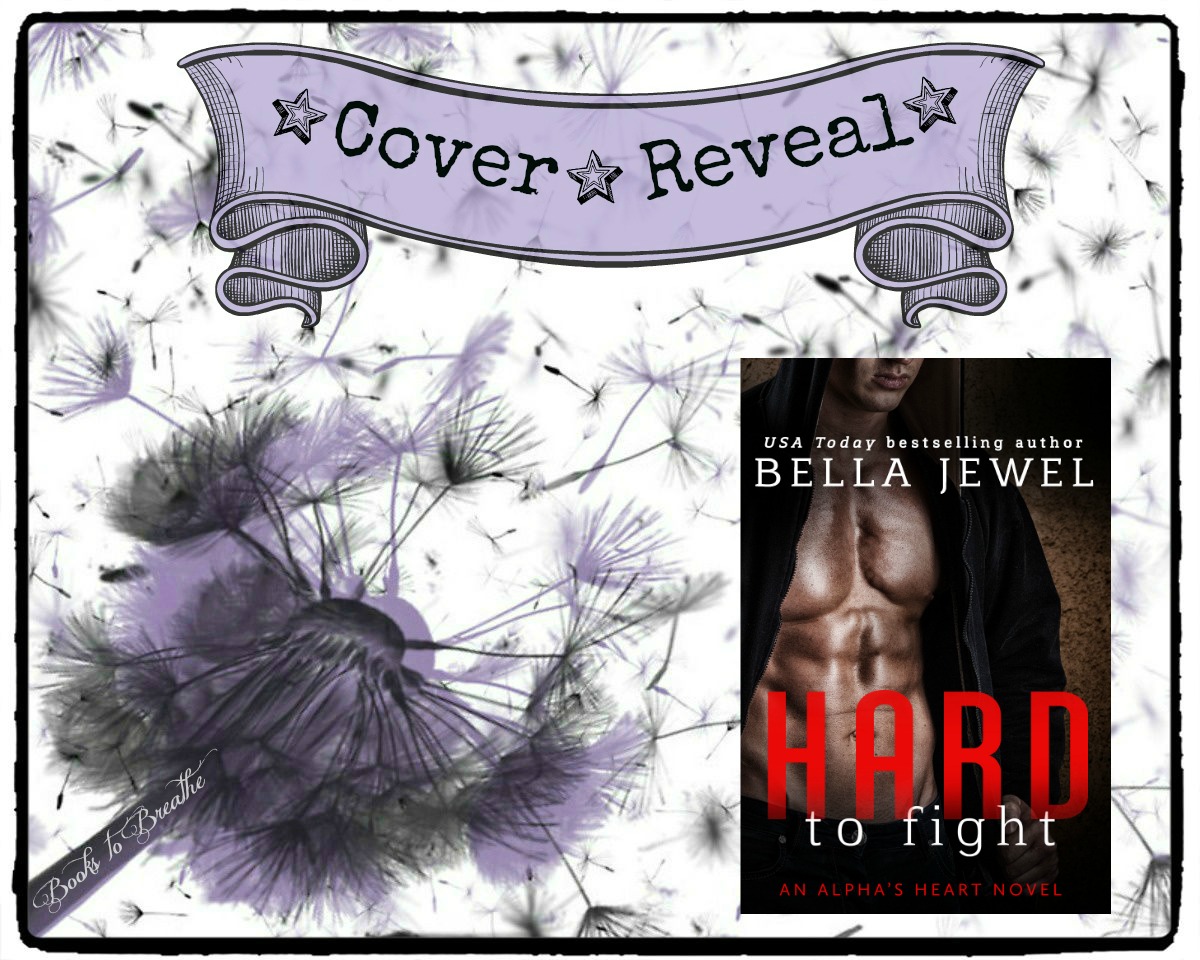 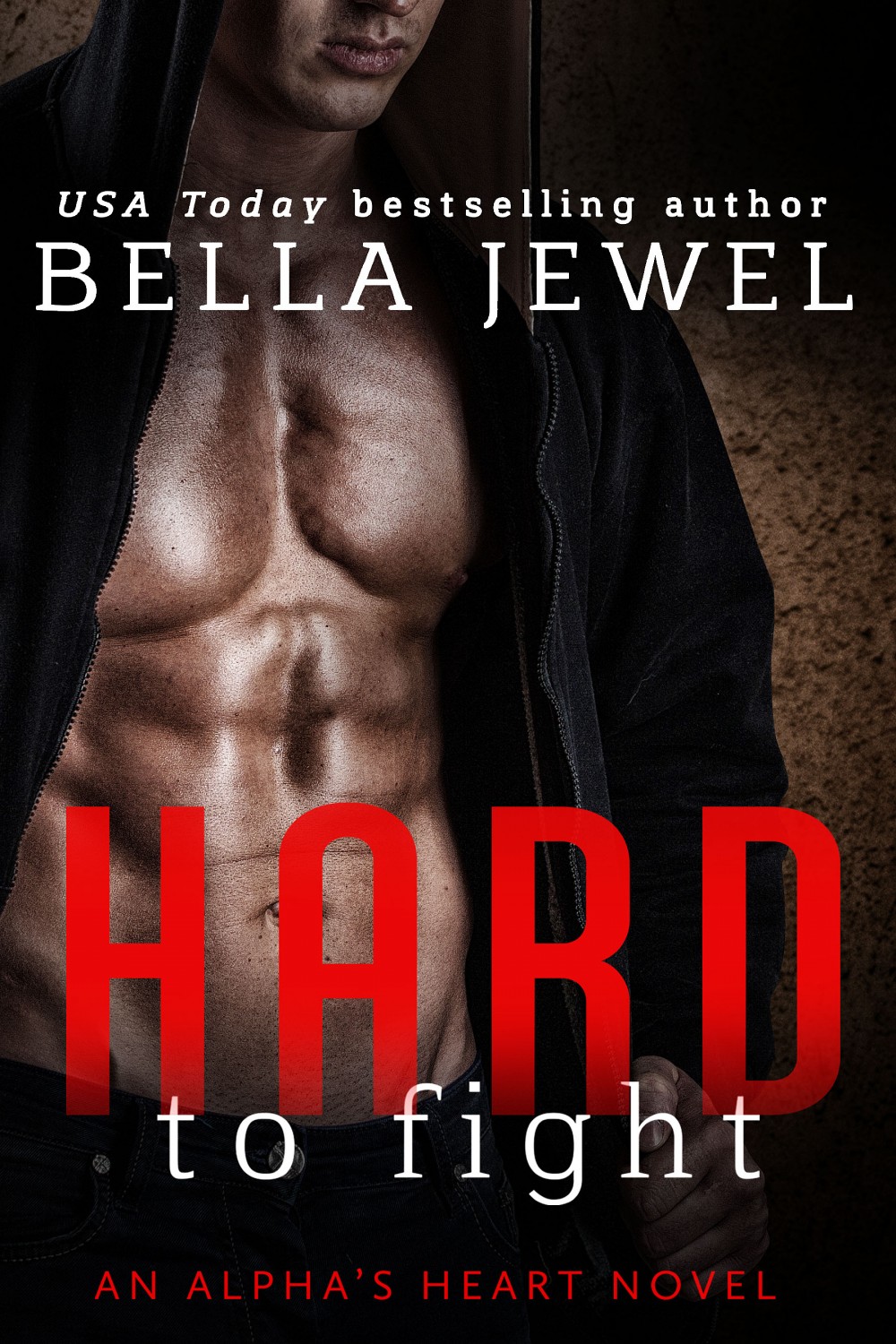