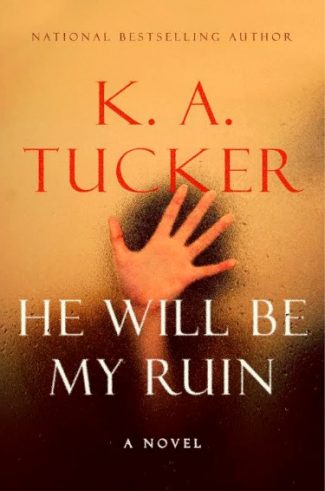 A man who was supposed to be her salvation . . .

The USA Today bestselling author of the Ten Tiny Breaths and Burying Water series makes her romantic thriller debut with this heart pounding story of a young woman determined to find justice after her best friend’s death, a story pulsing with the “intense, hot, emotional” (Colleen Hoover) writing that exhilarates her legions of fans. 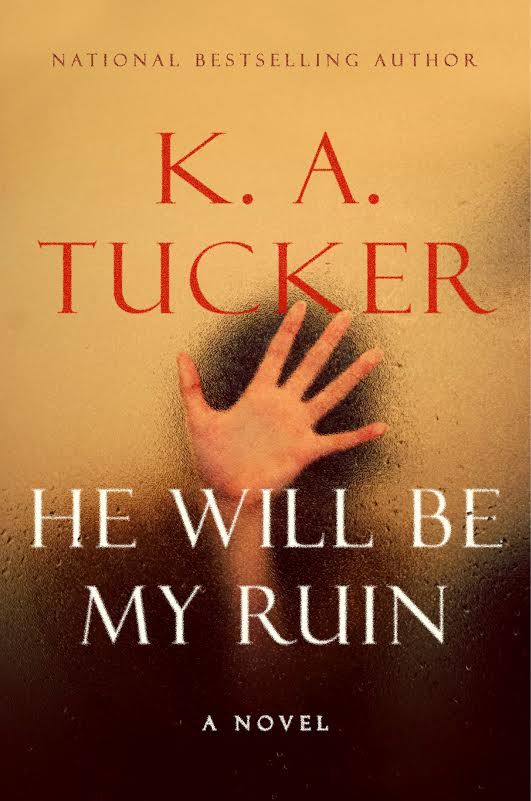