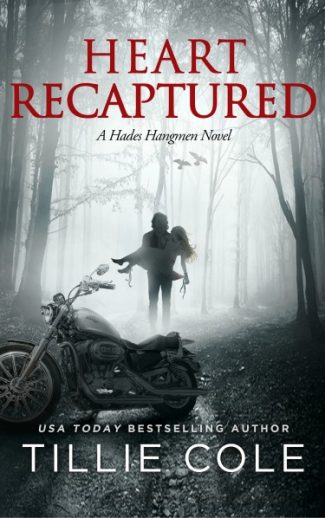 Steadfastly devout in her faith, and retaining the deep belief that her soul is innately tarnished as a branded ‘Cursed woman of Eve’, Delilah is determined to find her way home to her people in The Order and away from the corrupt and damned outlaw motorcycle club—The Hades Hangmen—who hold her at their secluded compound for her protection—a 'protection' she strongly resents.

Delilah yearns to return home, convinced that only amongst her own people, and under the holy guidance of the Lord’s revealed prophet, can her Satan-spawned soul be truly saved. Conditioned her entire life to believe she is a witch... a life-long temptress… the devil’s whore... Delilah increasingly resents her beautiful face, her shapely body and her sensuous effect on men. But when a man of the motorcycle club—a deeply sinful yet stunningly beautiful man—is charged with her care, Delilah begins to see that this dangerous and moralless sinner from the 'outside' may offer her something she did not know could truly exist: unconditional love.

But the unyielding bonds of Lilah’s past are strong, her ‘people’ determined and, with a new Prophet in charge and hell bent on revenge, they are mightily reluctant to let her go... 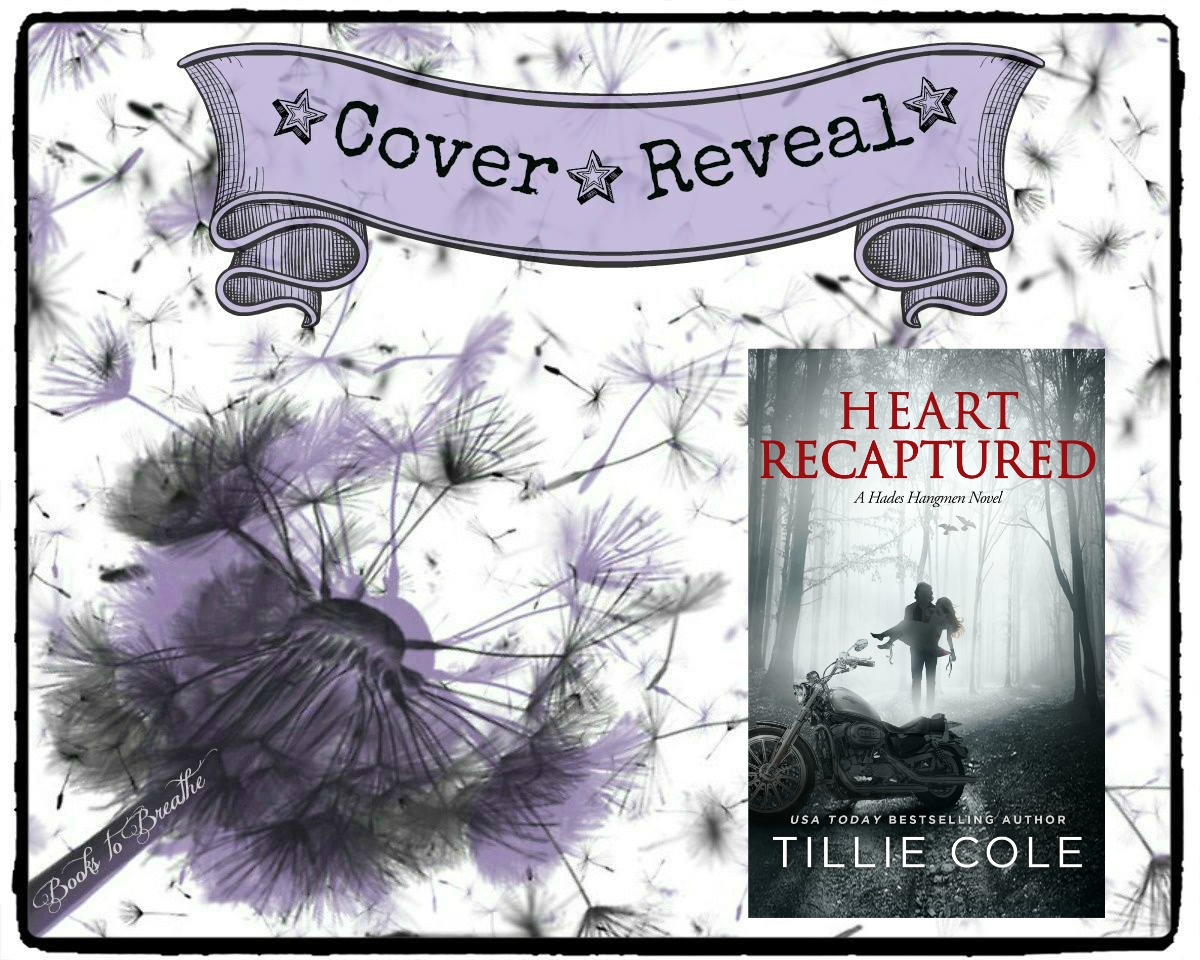 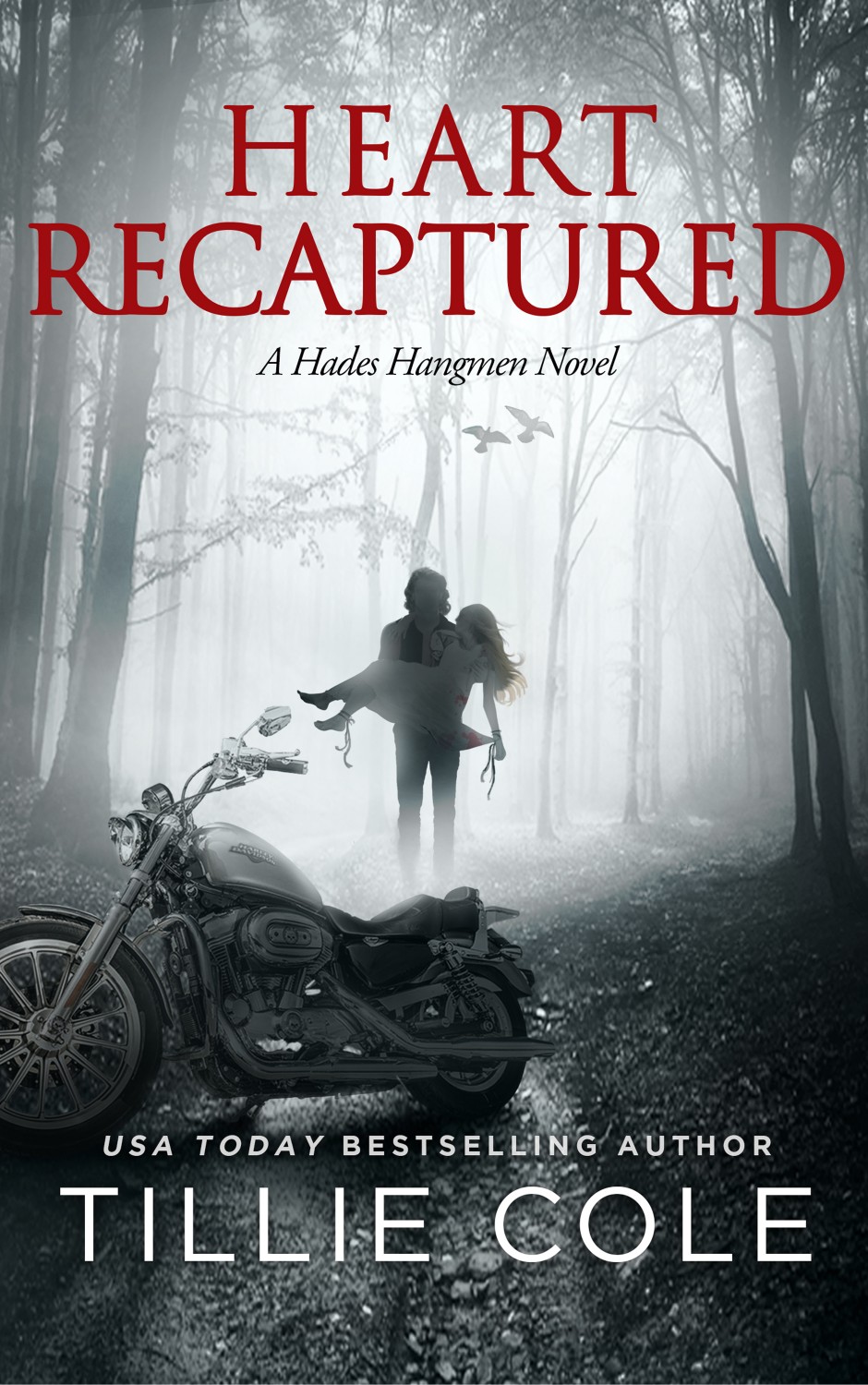 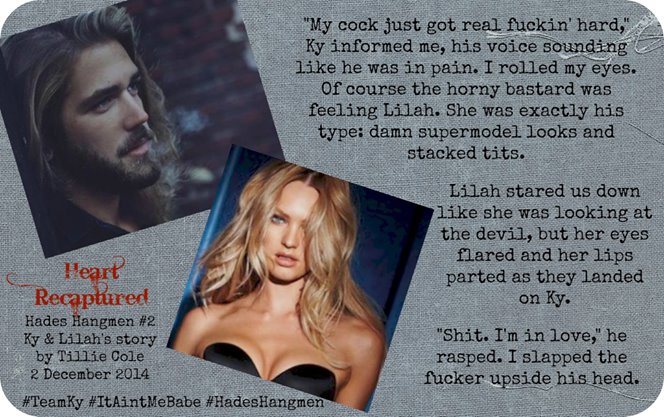 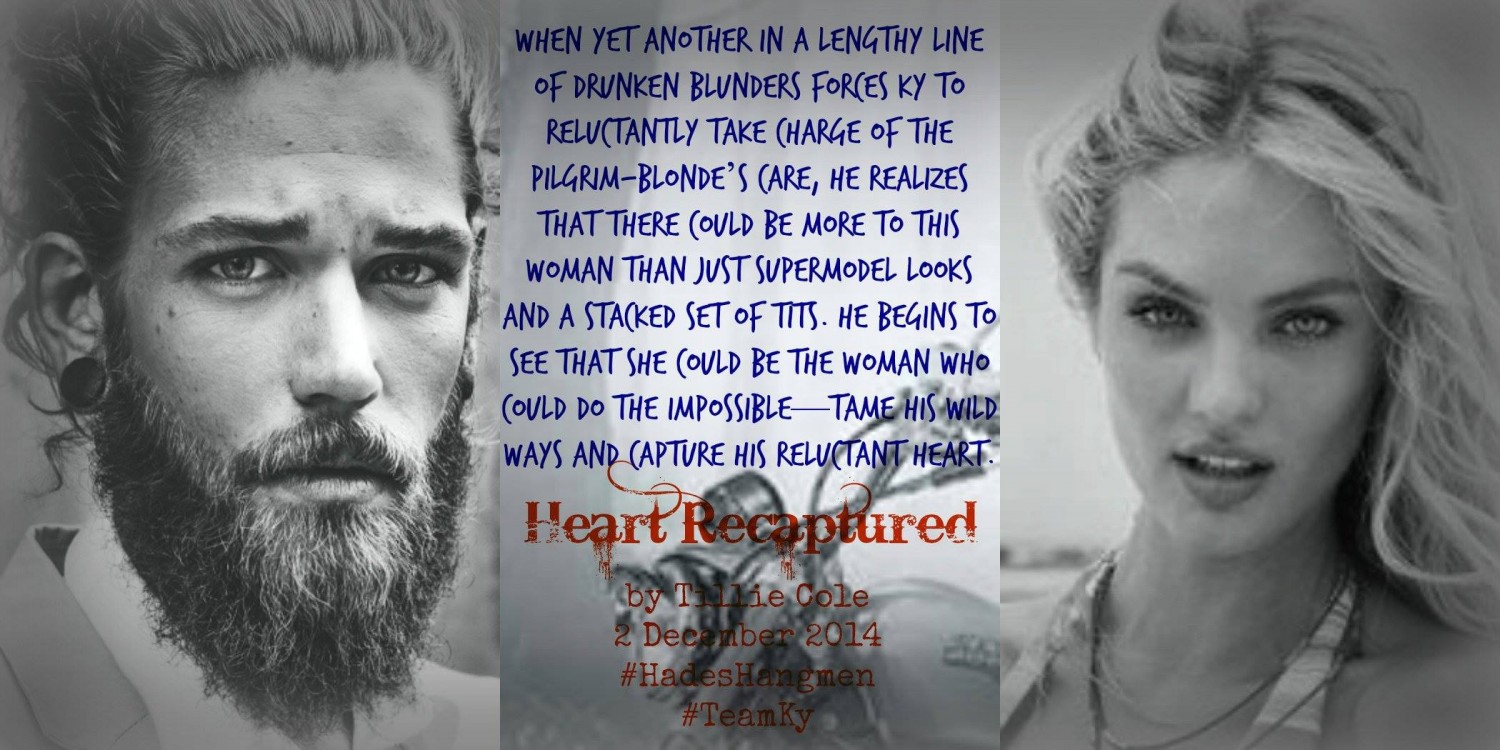 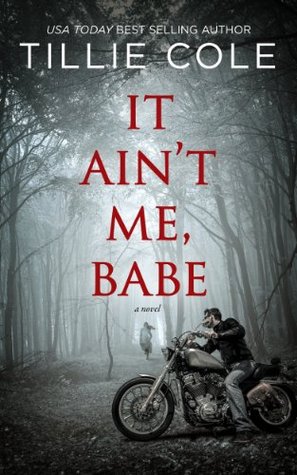 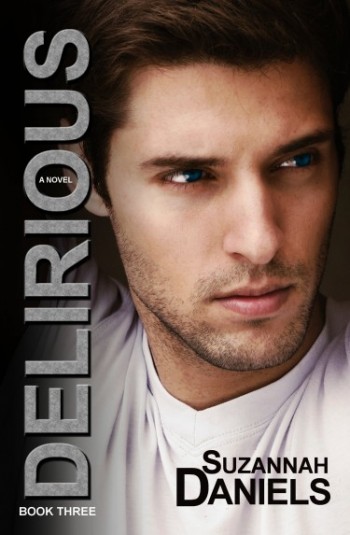