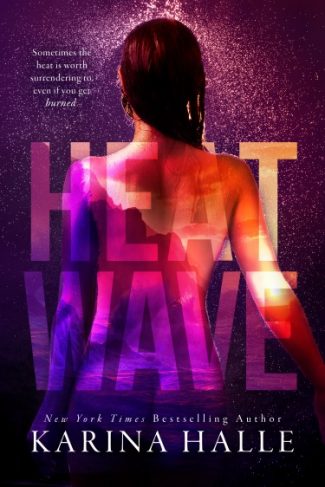 They say when life closes one door, another one opens.
This door happens to lead to paradise.
And a man I can never, ever have.

Still grieving the loss of her sister who died two years ago, the last thing Veronica "Ronnie" Locke needed was to lose her job at one of Chicago’s finest restaurants and have to move back in with her parents. So when a window of opportunity opens for her – running a kitchen at a small Hawaiian hotel – she’d be crazy not to take it.

The only problem is, the man running the hotel drives her crazy:
Logan Shephard.

It doesn’t matter that he’s got dark brown eyes, a tall, muscular build that’s sculpted from daily surfing sessions, and a deep Australian accent that makes your toes curl.

What does matter is that he’s a grump.
Kind of an asshole, too.
And gets under Ronnie’s skin like no one else.

The two of them together would incite a scandal neither Ronnie, nor her family, would ever recover from.

Forbidden, Illicit, off-limits – sometimes the heat is worth surrendering to, even if you get burned. 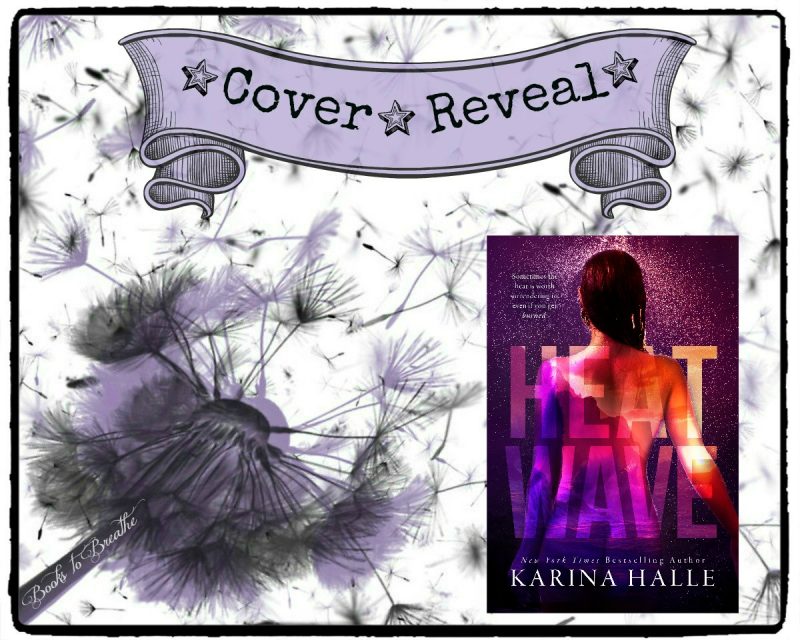 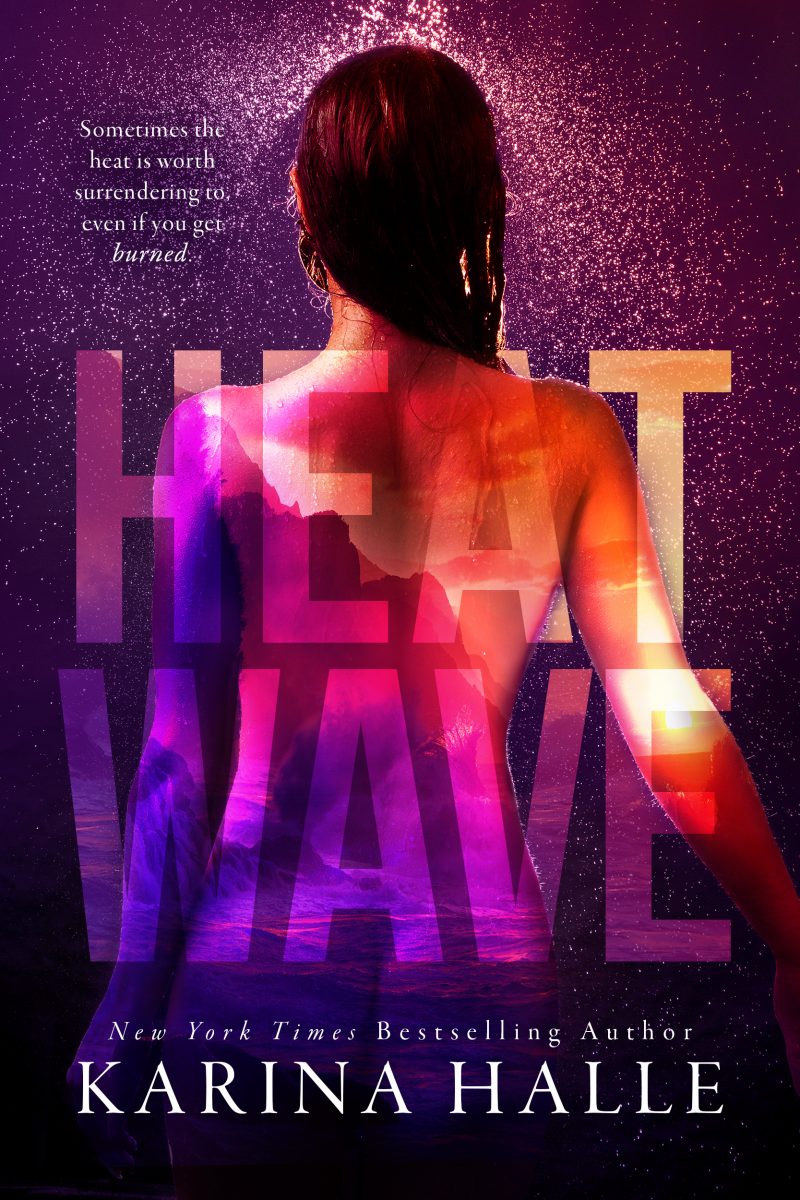 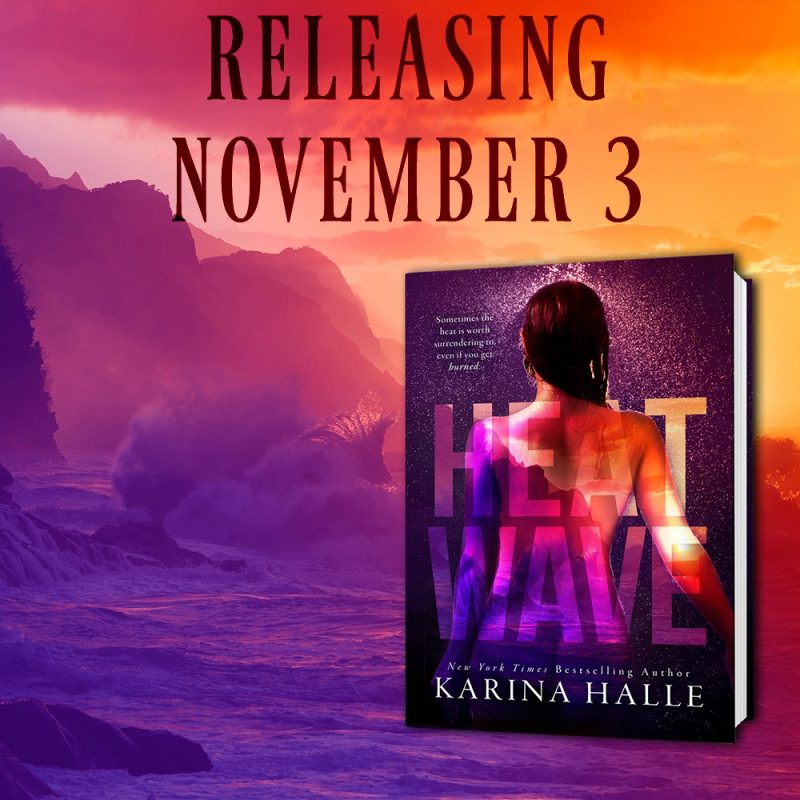 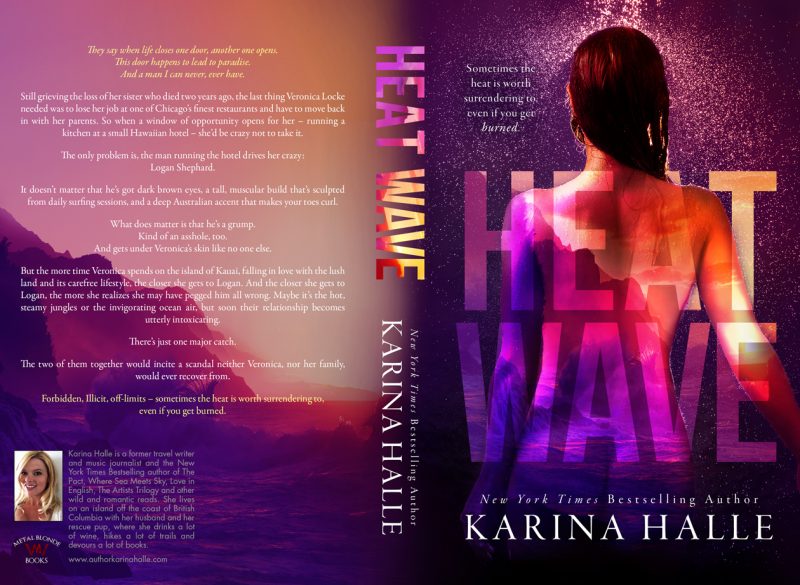