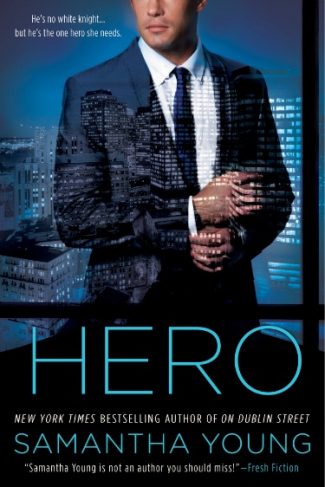 The emotional and unforgettable new romance from the New York Times bestselling author of the On Dublin Street series.

Alexa Holland’s father was her hero—until her shocking discovery that she and her mother weren’t his only family. Ever since, Alexa has worked to turn her life in a different direction and forge her own identity outside of his terrible secrets,. But when she meets a man who’s as damaged by her father’s mistakes as she is, Alexa must help him.

Caine Carraway wants nothing to do with Alexa’s efforts at redemption, but it’s not so easy to push her away. Determined to make her hate him, he brings her to the edge of her patience and waits for her to walk away. But his actions only draw them together and, despite the odds, they begin an intense and explosive affair.

Only Caine knows he can never be the white knight that Alexa has always longed for. And when they’re on the precipice of danger, he finds he’ll do anything to protect either one of them from being hurt again… 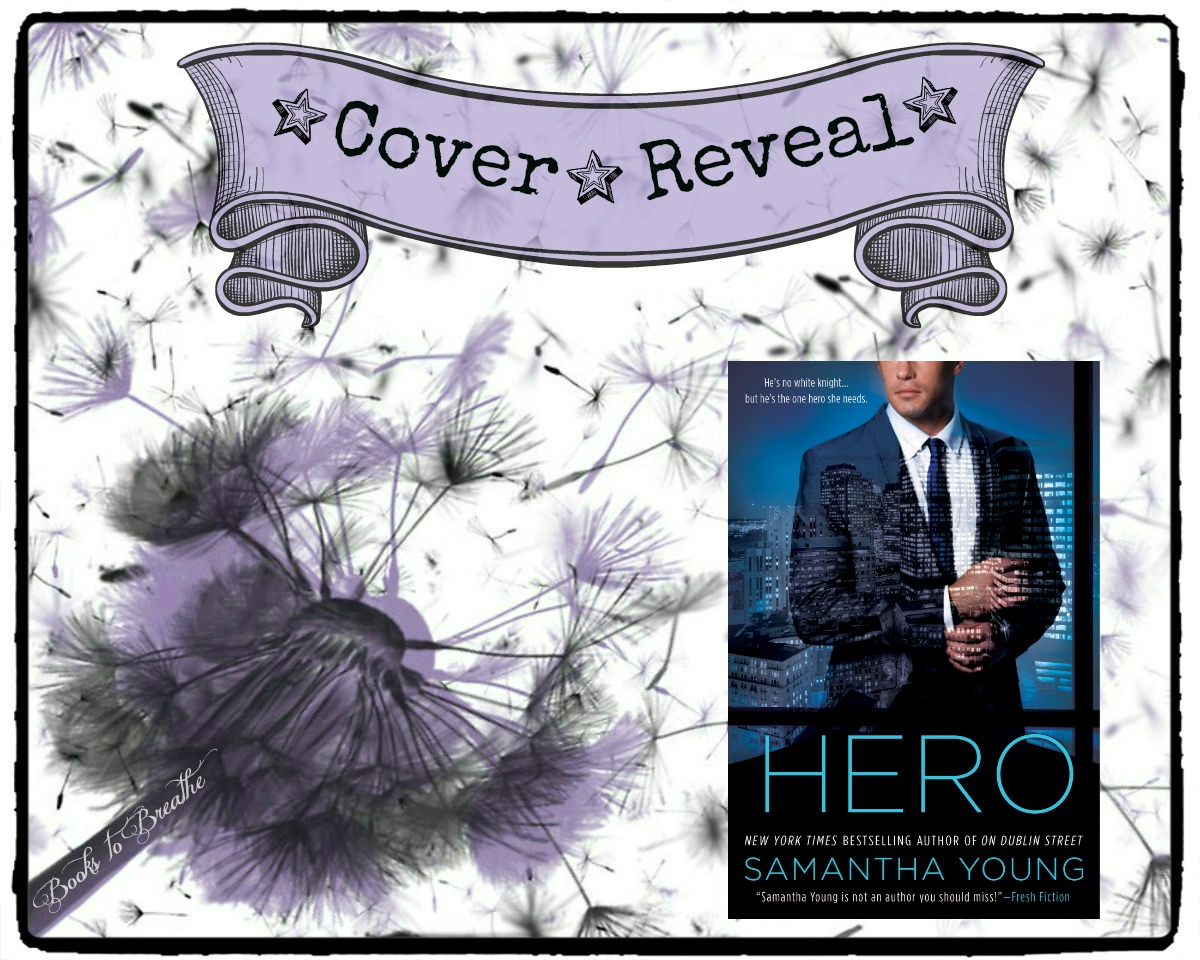 The author’s first book set in the U.S. is, per the agent, an “emotional and unforgettable romance about a young woman trying to build a life for herself in the wake of a series of betrayals that destroyed her family.” The book is slated for a February 2015 release. 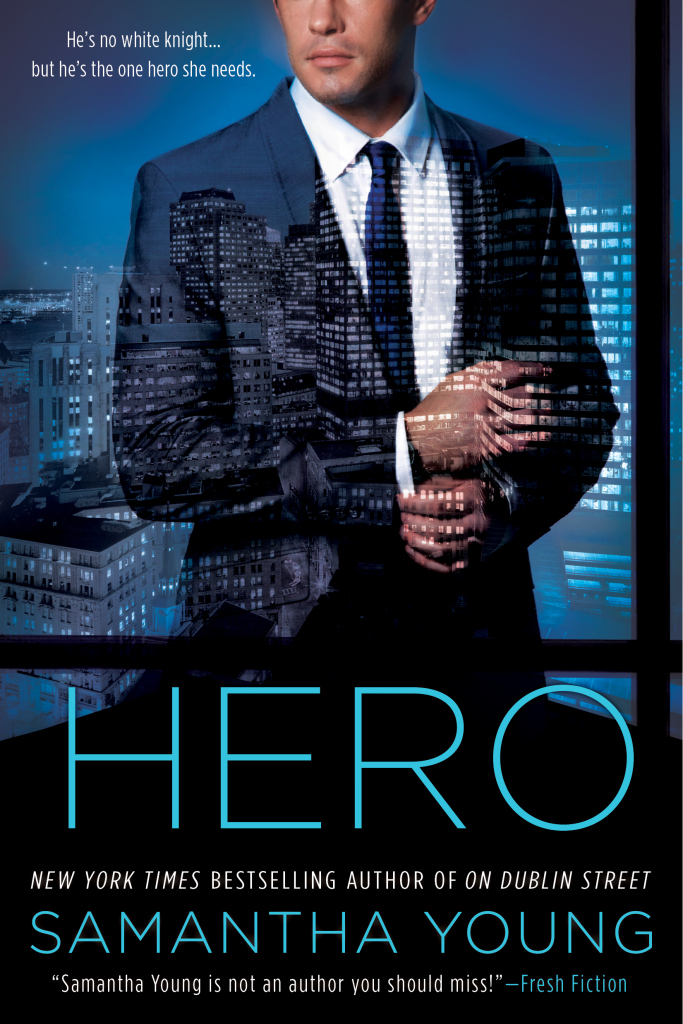 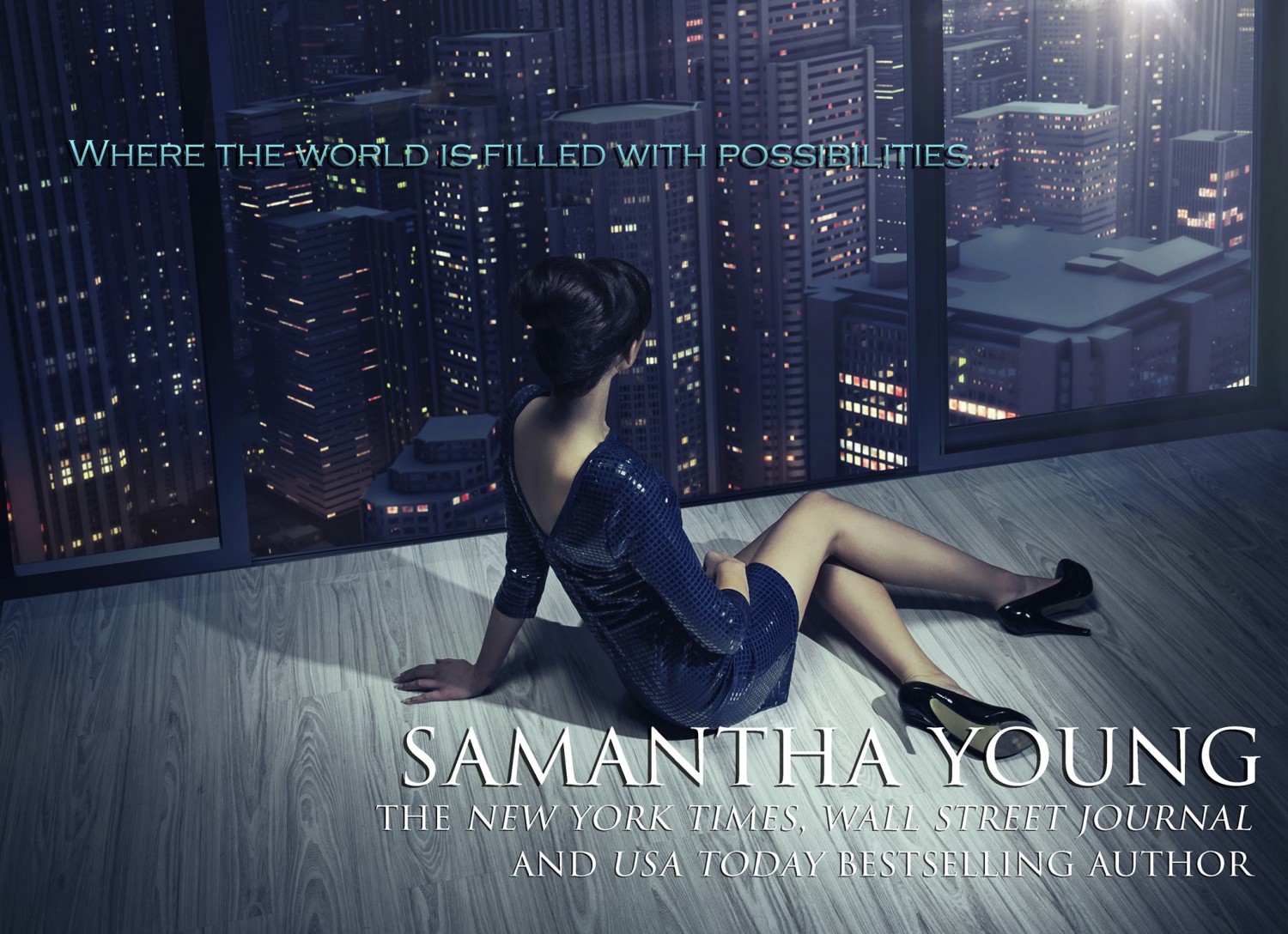