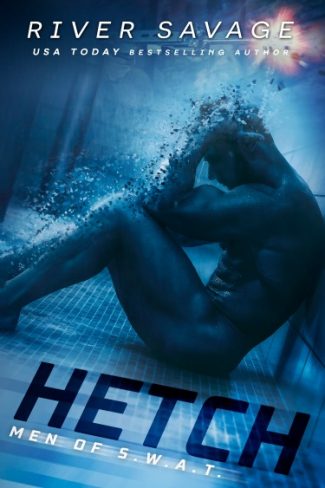 1 a: Keep safe or rescue (someone or something) from harm or danger.

Saving lives is the end goal.

It's a responsibility I live with every day, the reason I wear the badge.

Built on a brotherhood that runs deeper than blood, this way of life has become my very existence...

I thought I was saving her.

I never expected her to be the one saving me. 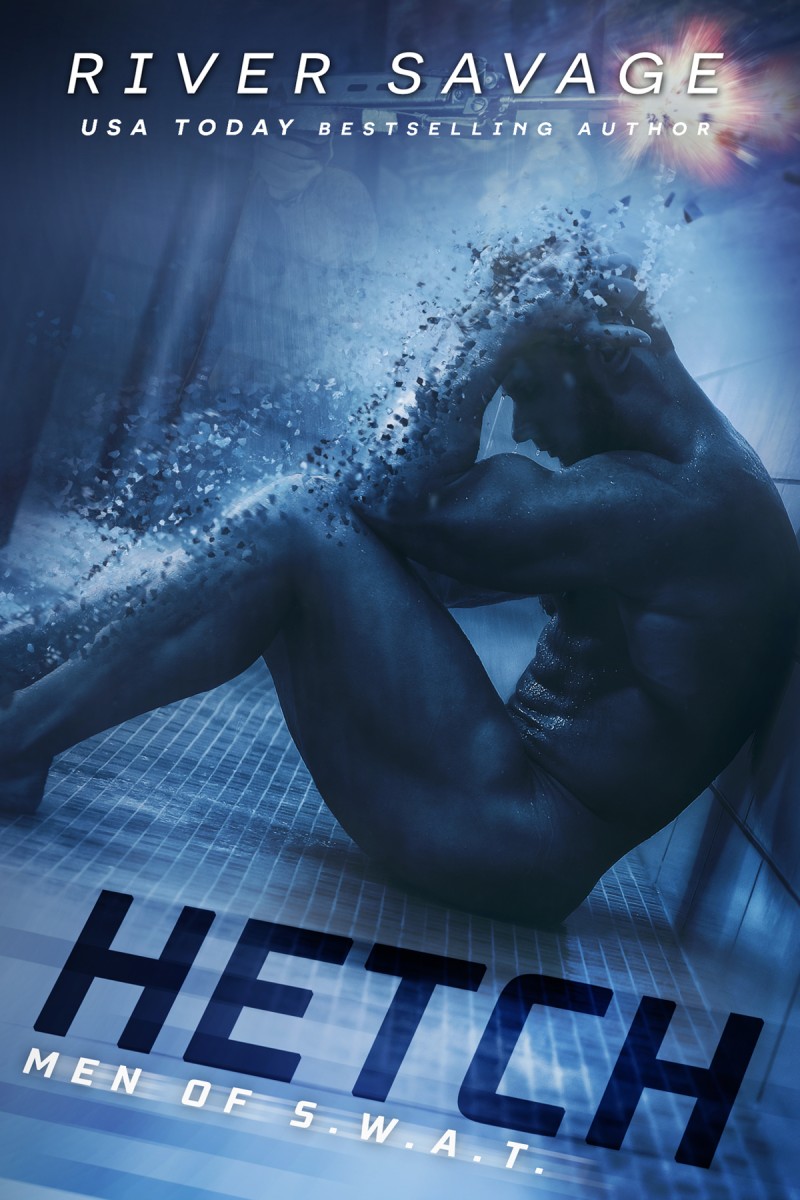 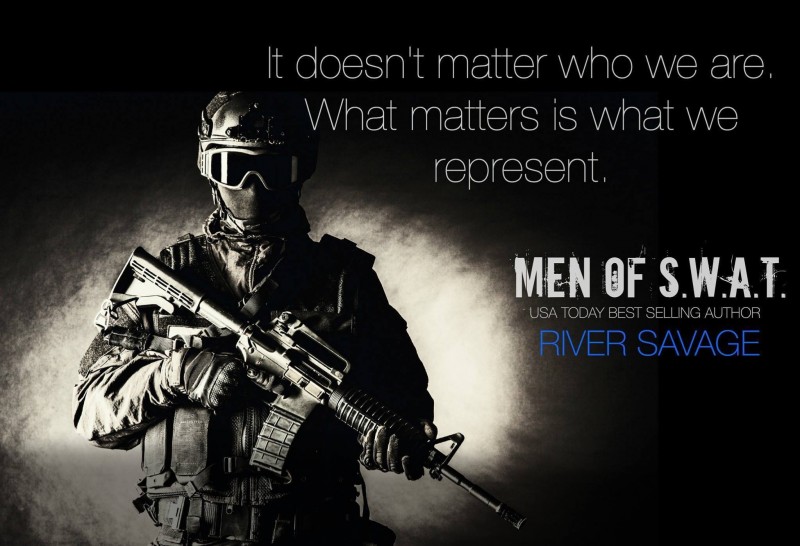 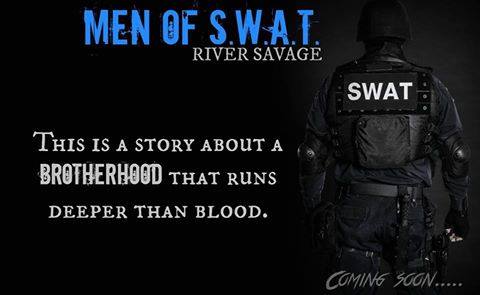 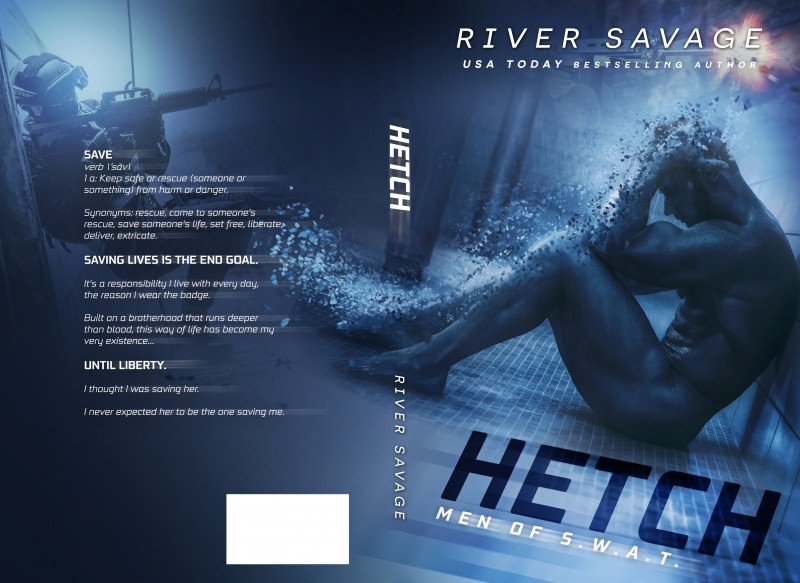