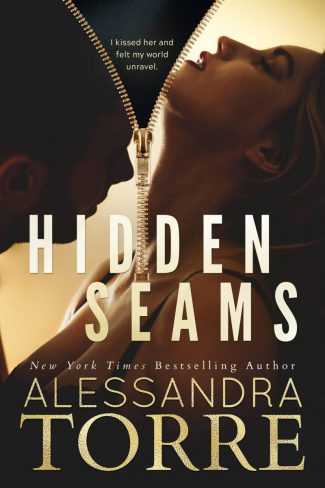 A billion-dollar fashion empire, and it’s about to be mine...

I've worked a decade for this. I've sold my soul and my reputation. I've lived a lie, smiled for the cameras, and hated myself, all for this inheritance.

And then... she pops up. A mysterious heir with a rap sheet, combat boots, and a mouth that I want to pin shut with my—

It doesn’t matter. I’ve played this game for a decade. I can continue the charade a little longer, keep my hands to myself and her body out of my mind. I can keep my secret until the ink dries and everything is mine. 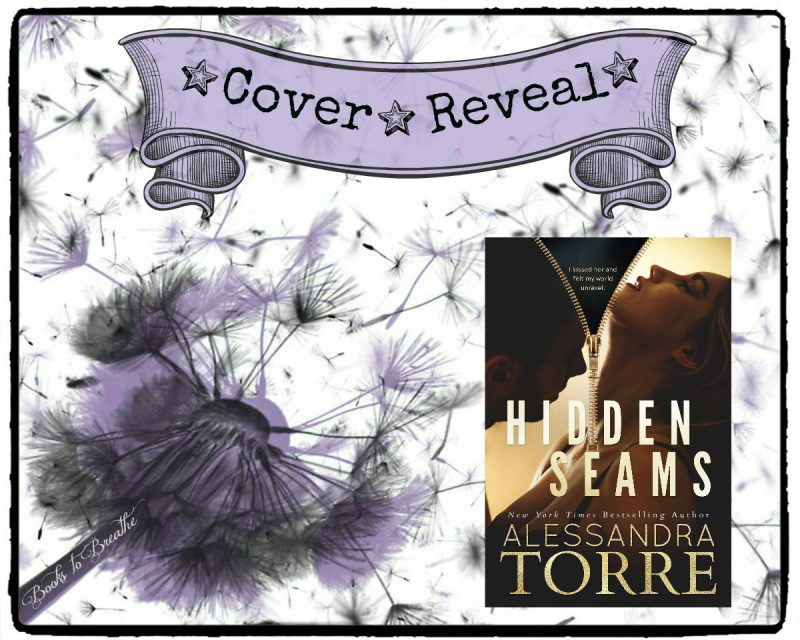 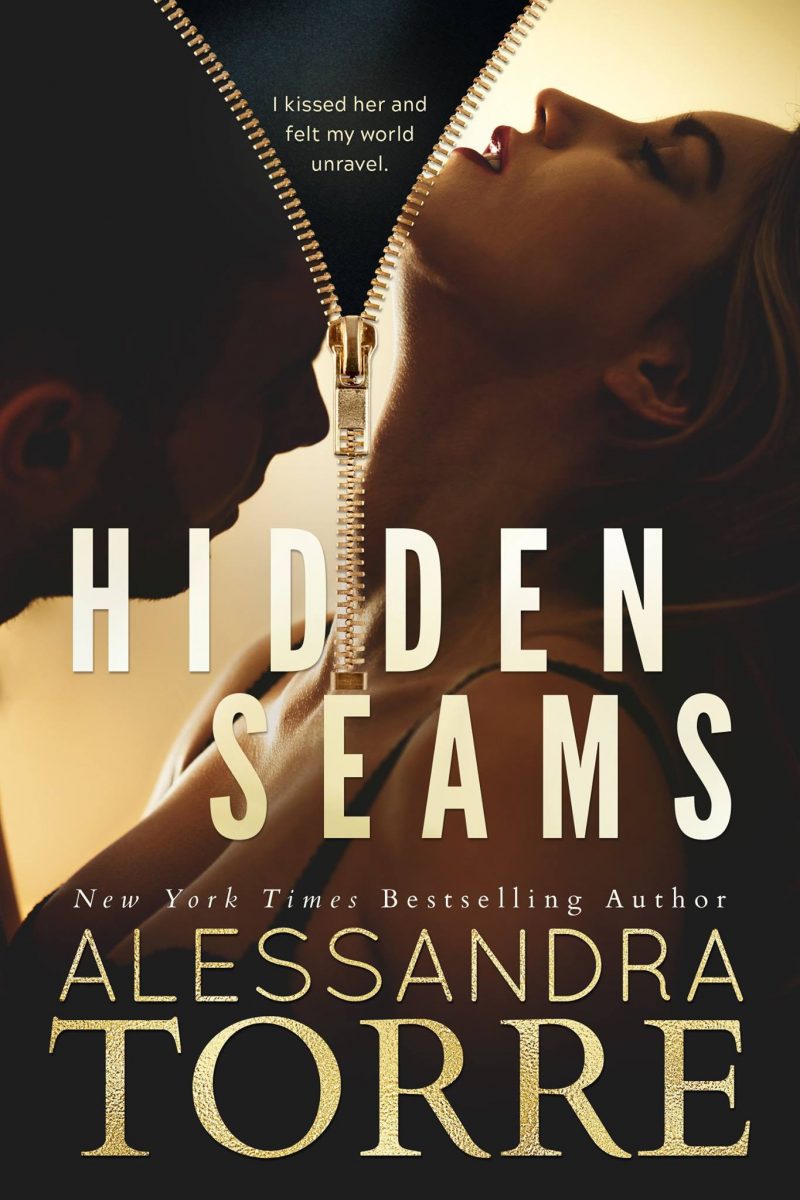