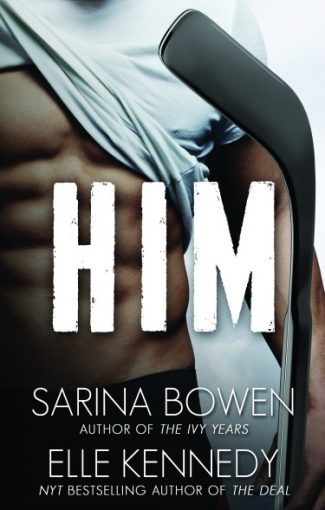 Jamie has waited a long time for answers, but walks away with only more questions—can one night of sex ruin a friendship? If not, how about six more weeks of it? When Wesley turns up to coach alongside Jamie for one more hot summer at camp, Jamie has a few things to discover about his old friend...and a big one to learn about himself. 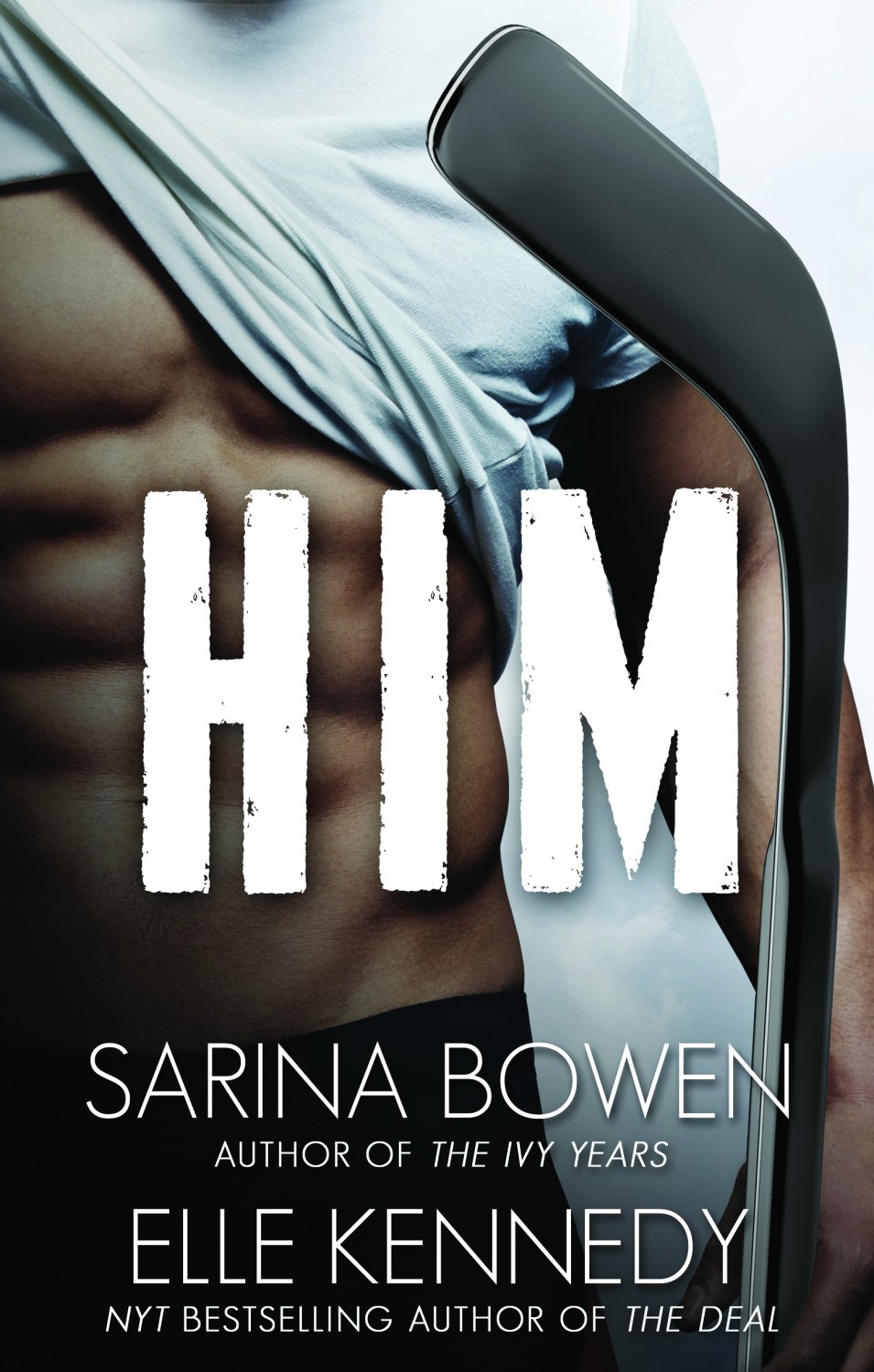 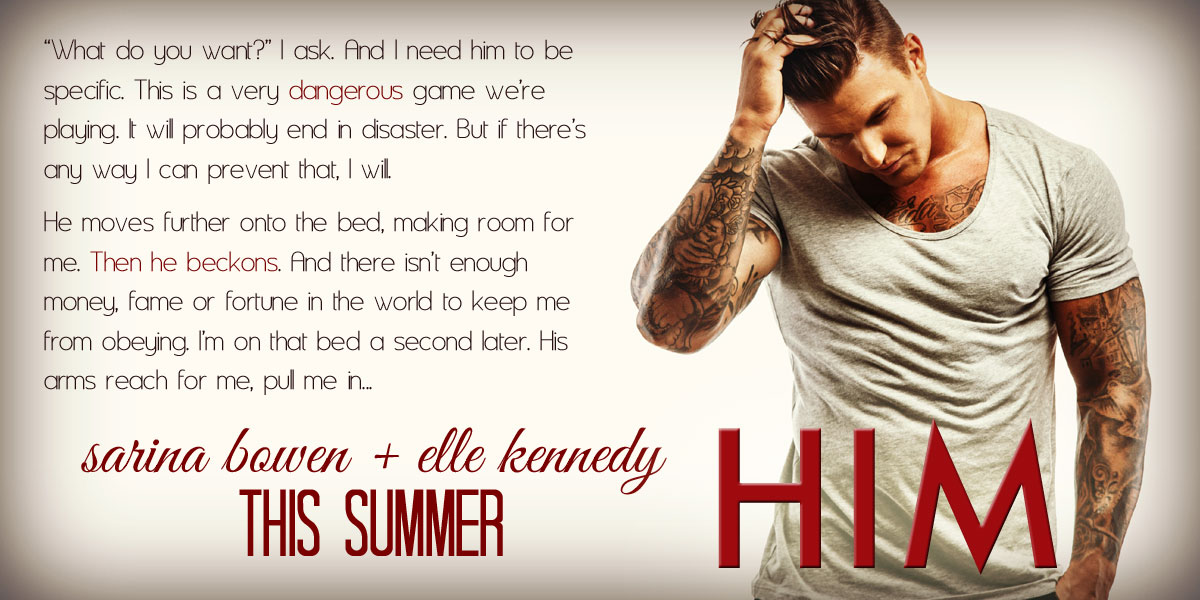 Jamie kicks off his flip-flops and strips off his shirt. He walks into the water, where his shorts start to cling to his body even before he’s submerged himself.

I follow him, of course. He could lead me anywhere right now, and I wouldn’t argue.

The cool water feels great, though. When I’m up to my thighs I dive under, chasing Jamie out past the sandy area. There’s a floating raft a hundred yards out, and we swim to it.

Jamie is smiling at me when I break the surface. With one palm I splash him a good one, then dive under again to escape retribution. Passing him, I make for the far side of the raft.

When I come up to take a breath, a big hand pushes me under again. So of course I’m coughing when I bob up a second later. “Fucker,” I sputter, even though we spent the better part of our summers trying to drown each other every afternoon after practice.

He’s got an elbow on the raft now, too, which prevents me from dunking him. Figures. So I do the same, coming to perch beside him.

But he doesn’t turn toward me. He just stares straight ahead.

Fucking hell. I can’t take this anymore. I need to know where we stand.

Because the thought of spending even another minute guessing what this guy wants from me is absolute torture.

Under water, I reach out and touch his belly with my fingertips… 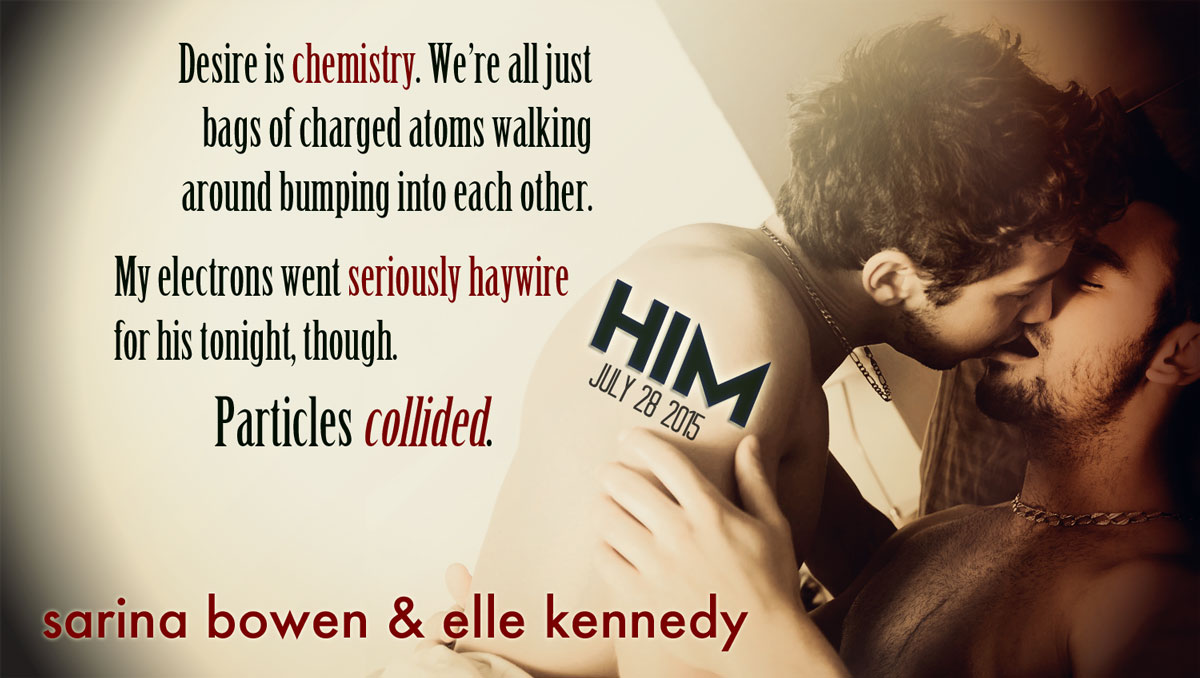 Cover Reveal: Make You Mine (Honey Mountain #3) by Laura Pavlov