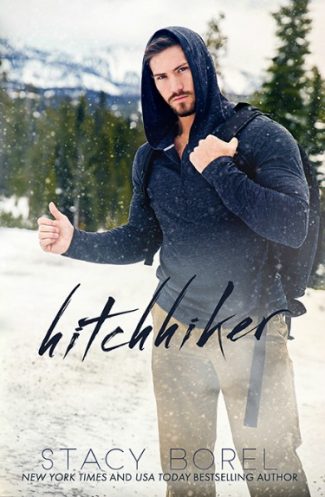 Lonely and lost , I knew I had to leave, even though I didn’t know where I was headed.

Driving without a purpose , I let the roads lead. I was just a shell of my former self, devoid of feelings.

Hoping I’d find the missing pieces of myself along the way.

Then I saw him —those menacing deep brown eyes, and an air around him that was formidable. I knew that picking up a hitchhiker was a dangerous thing to do, but I was desperate.

Desperate for what, you ask? 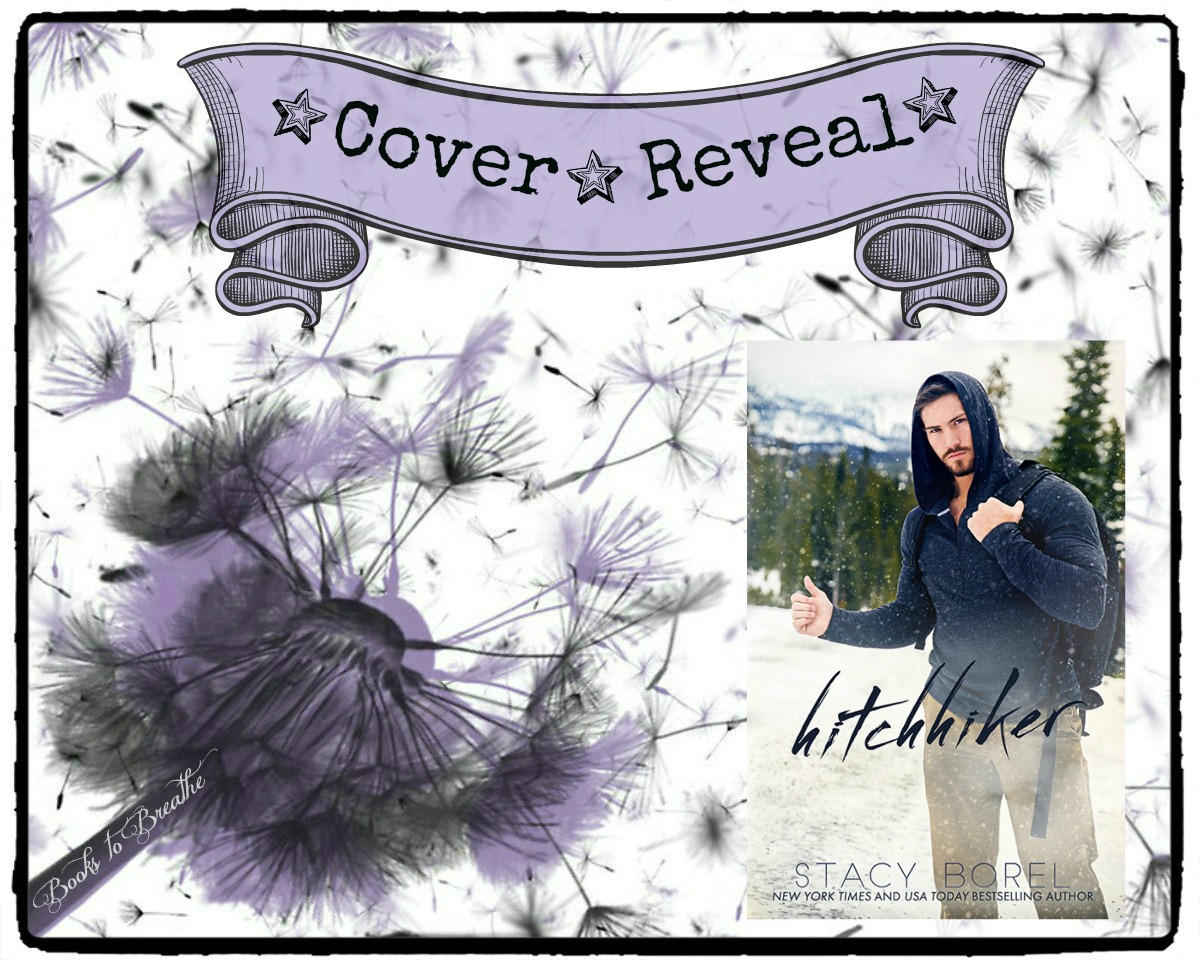 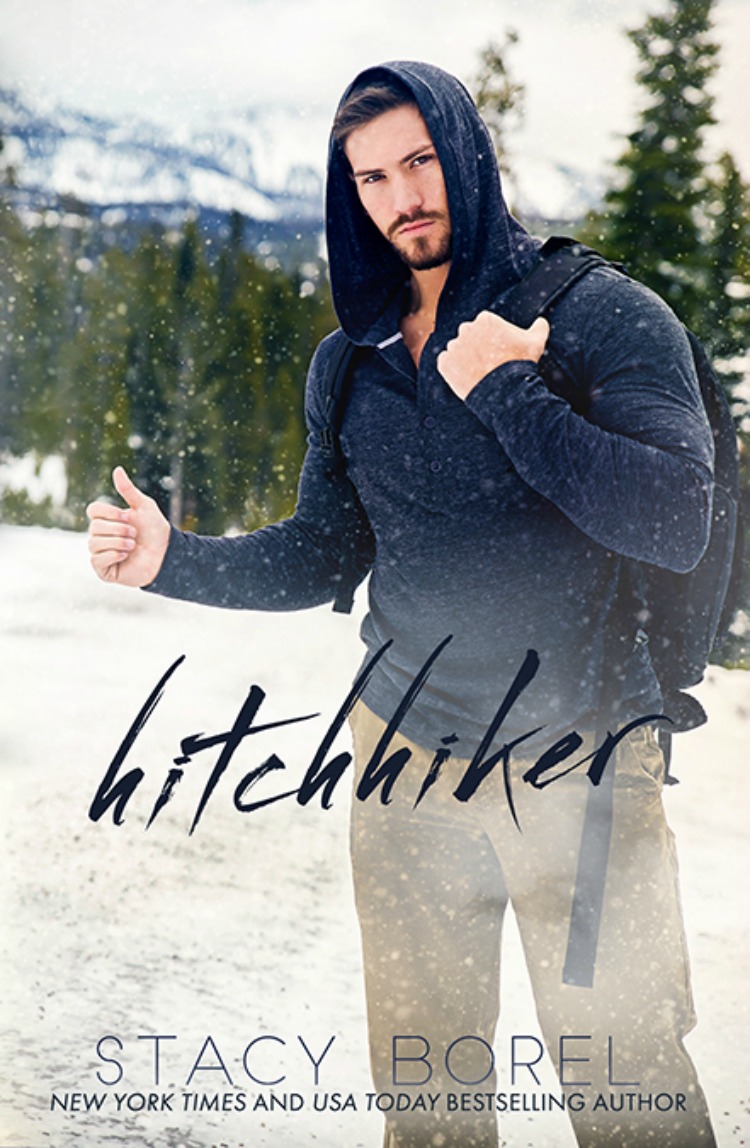 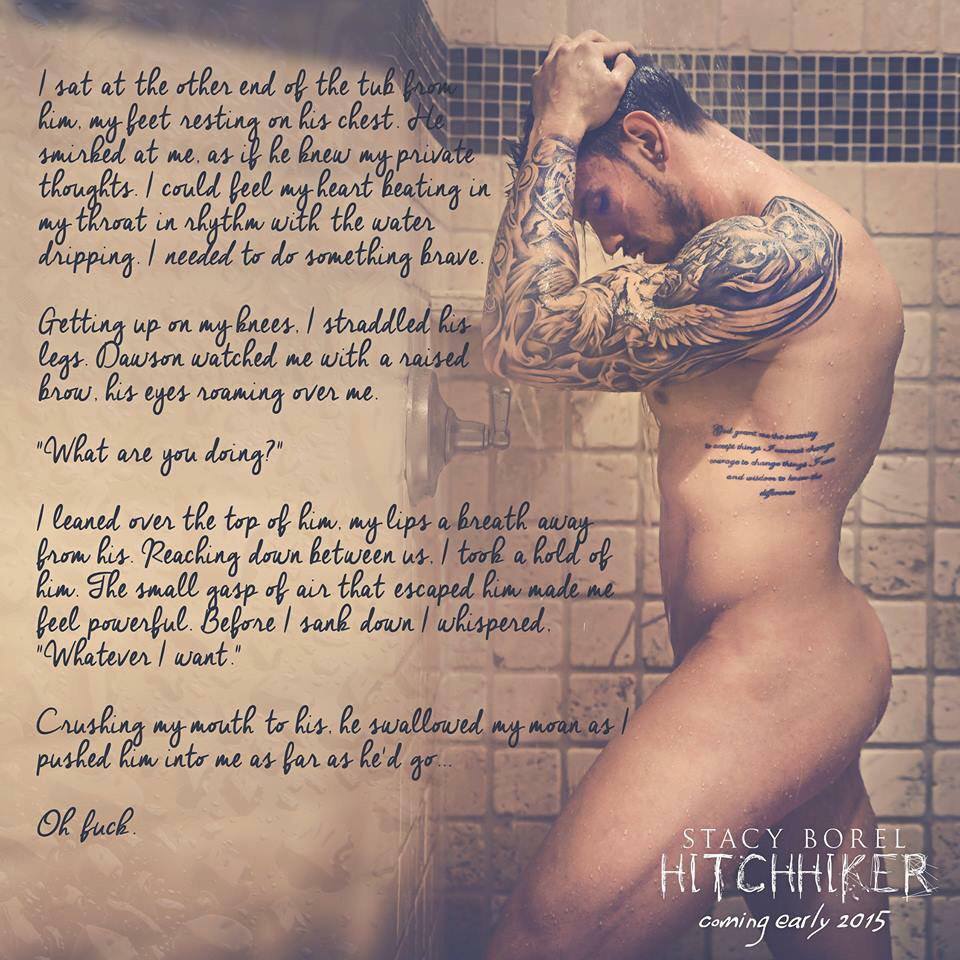 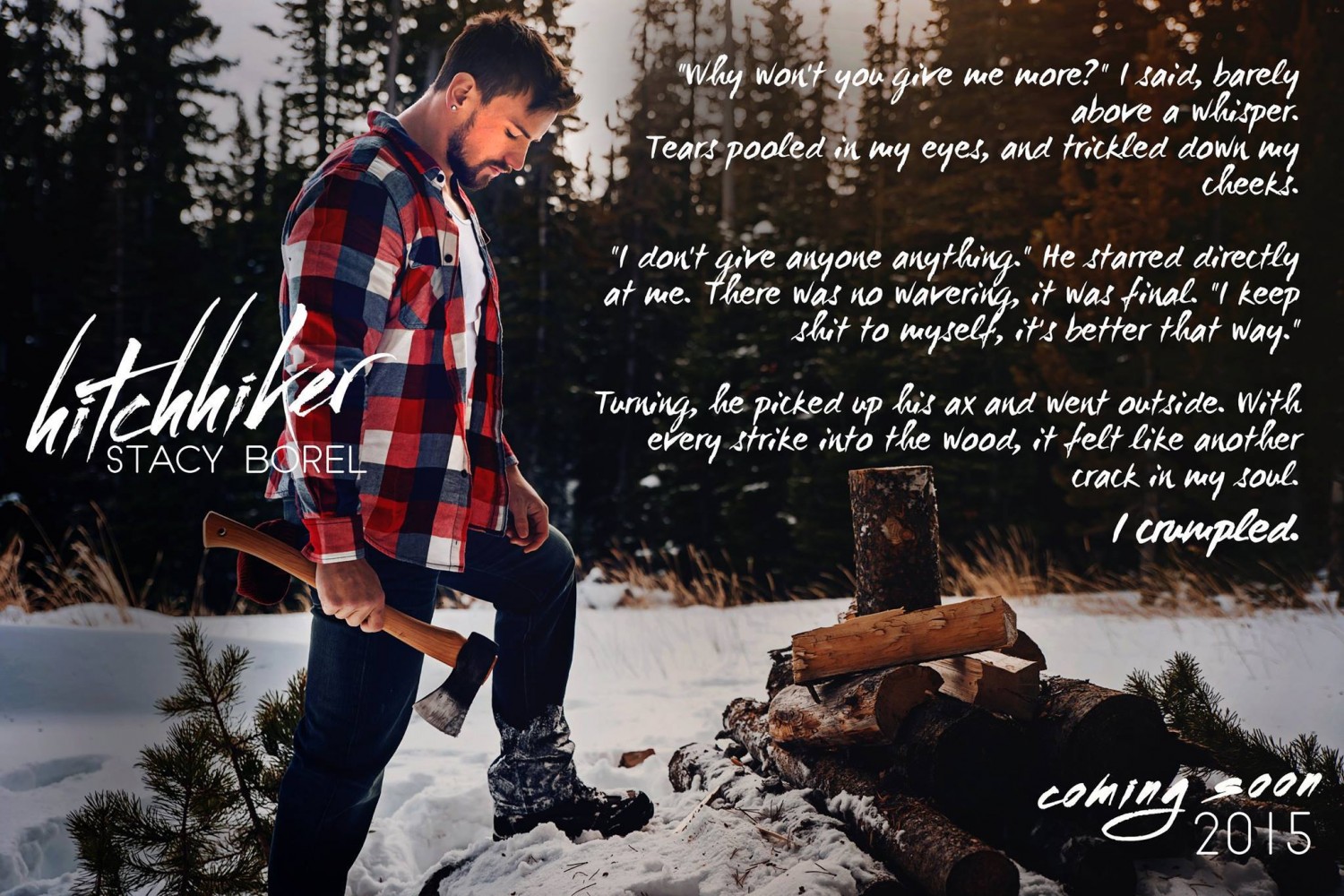 It’s funny how life takes you through different twists and turns. As children, we don’t think, “When I grow up, I want to be in a relationship where it seemed like a fairy tale in the beginning, but sadly I’m soon undervalued and pushed aside. Then I think I want to find a stranger on the side of the road and fall in love with him. I want him to take me down a dark and dangerous path that could potentially destroy me and make me mentally unstable.” Could you just imagine if we knew then what we know now, after having lived through hell? What paths we would have avoided just to prevent the struggle and heartache? Would you still pick the same course so you could feel it, just once? To know what it was really like to love someone with your very essence, only to have it ripped away? The burn, the loss, the grief, the dry crusted tears on your face? The earth-shattering moment you knew you were well and truly gone and never coming back? Or would you choose safety—the known, monotonous days—and comfort?

I think if I were given these options all those years ago, I would have picked the second one. As humans, we crave safety and routine. However, having lived through the moments when I thought my next breath would be my last without him by my side… I’d pick the pain. Why? Because it was real. I fought a hard and valiant battle to deny the lust and passion, as if I had a choice. I didn’t step into it with my eyes closed. Oh no, they were wide open and saw the road signs that glared in my face.

This will kill you.

You see, my heart knew what it wanted. It claimed him. The law of attraction did not give me a choice in the matter. That battle that I fought, it wasn’t with him. It was with myself. I tried to go back and remember what it was like before I met him. Who I was, how I acted, how I spoke, the patterns of my life. There was no remembering anything. That girl was gone. The girl I am now… well, I am still falling down a rabbit hole. And this bitch is a bottomless pit. 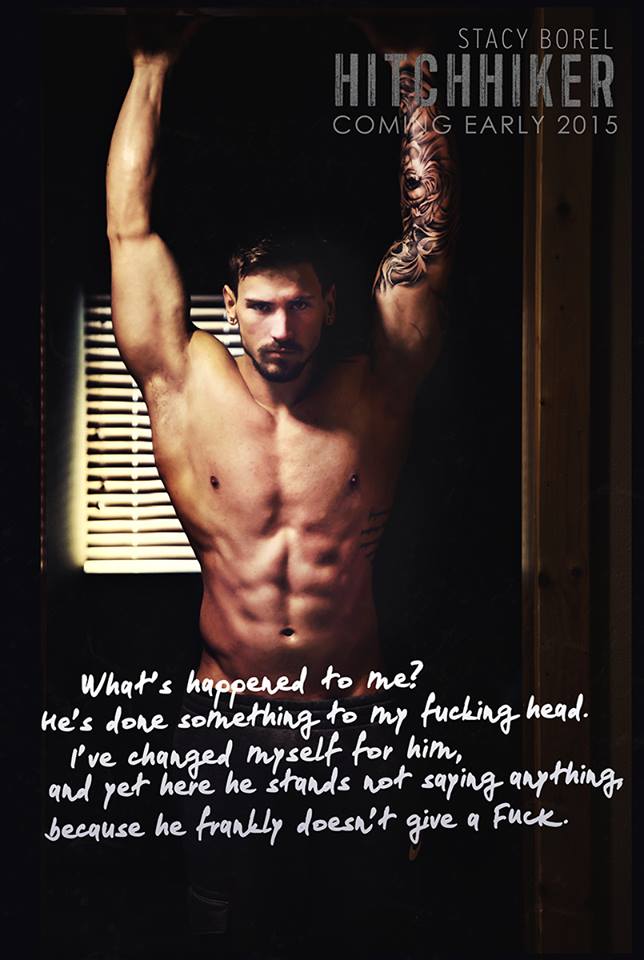 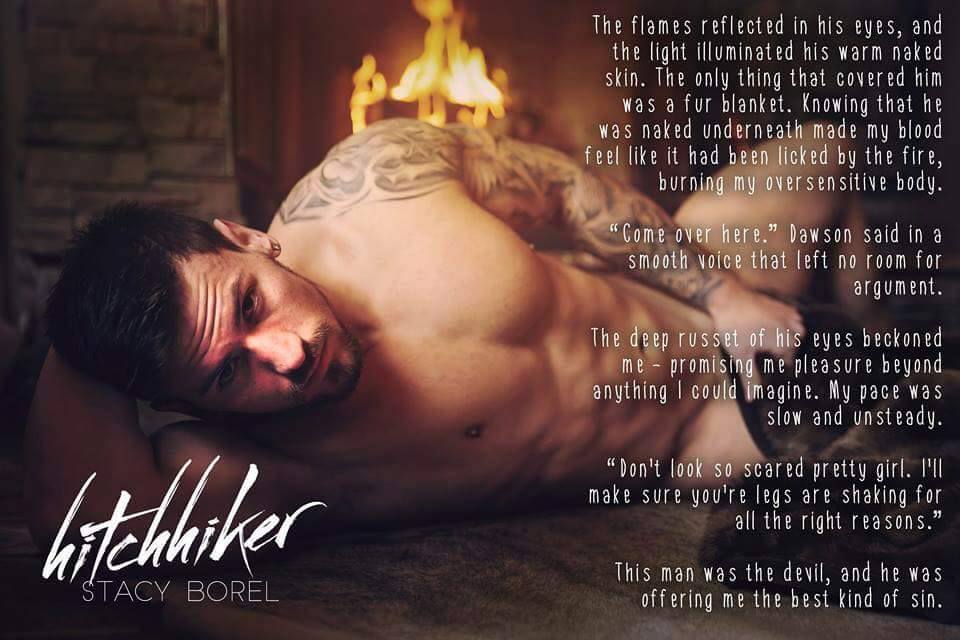 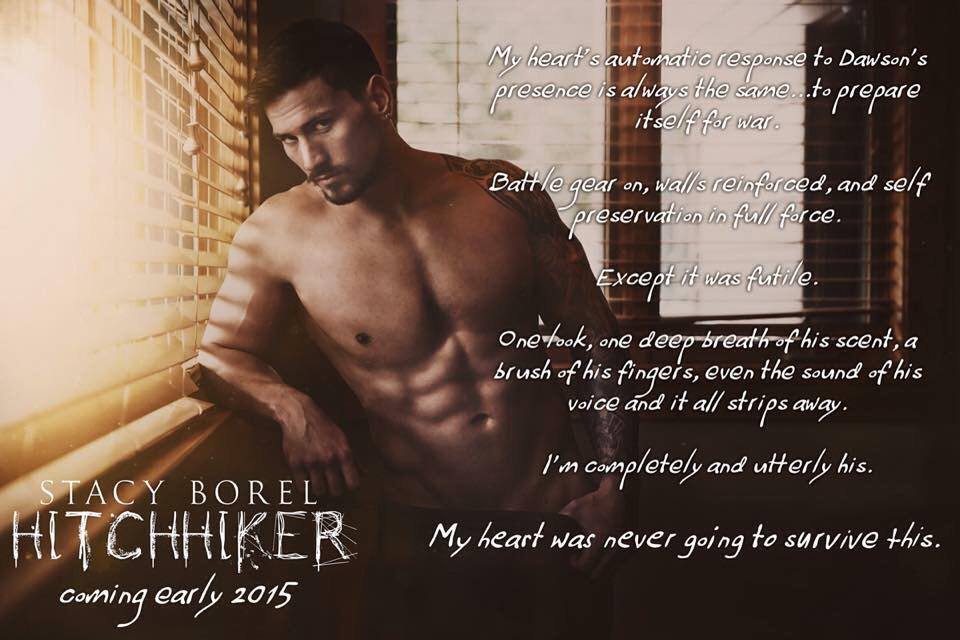 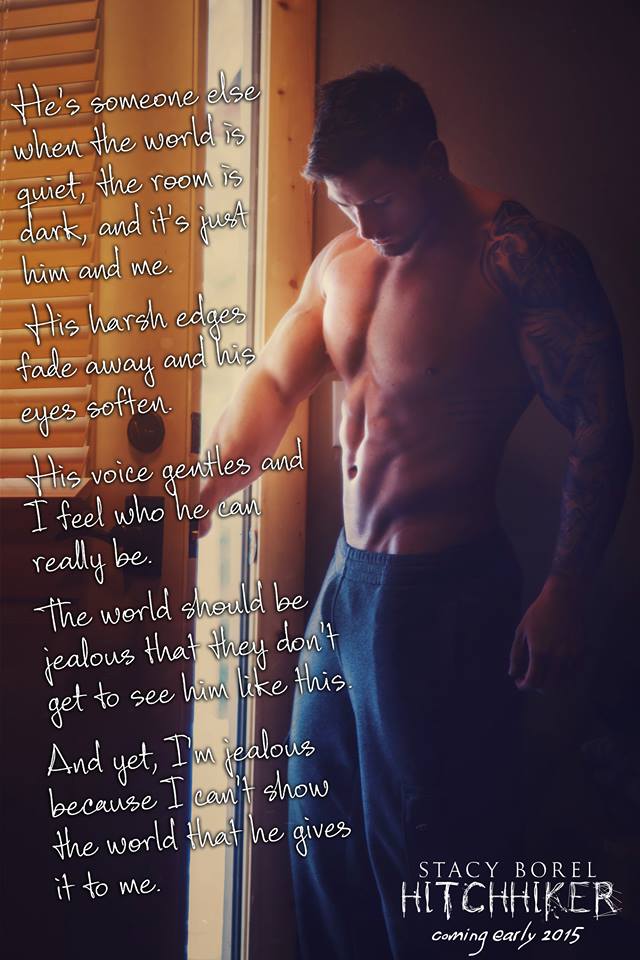 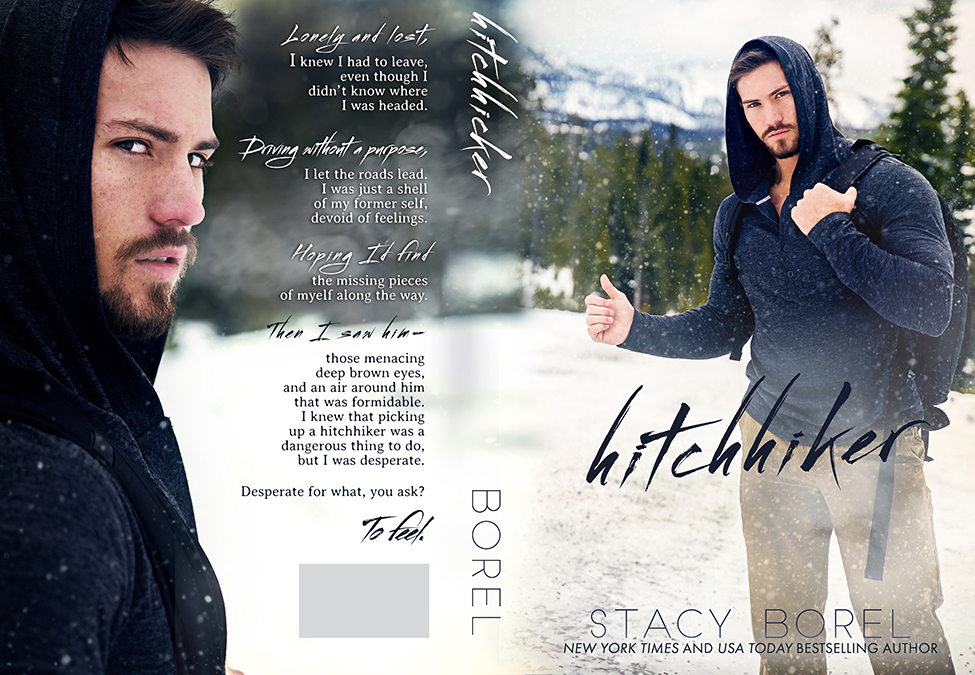 Stacy is a mother of three, lover of food, and self-proclaimed coffee addict. She is a world traveler and started her crazy adventures at the ripe young age of five. Her father was an officer in the Air Force, and it allowed for her to see places from the Azores, Portugal to Honolulu, Hawaii. Stacy went to eight different schools before she graduated high school. After having her first two children, Stacy decided to expand on her love of reading and tried her hand at writing in 2012. She released her first novel mid-2013 and thus began her writing career. At the moment you can find Stacy in northern Alabama typing away on her next book, and enjoying life.