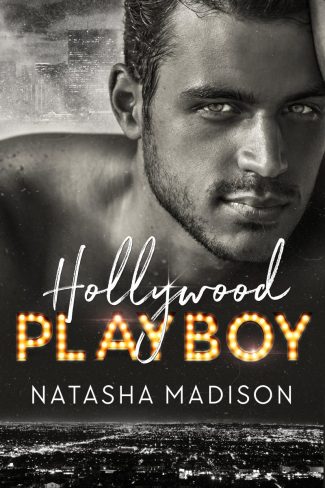 An entertainment journalist was the last thing I thought I would be doing.
I thought once I got my degree, I would be reporting on stories that made a difference, but now all I do is report on who broke up with who and who is dating who.
I was over it.
Then I got my next assignment.

He’s Hollywood’s bad boy.
He works hard, and he plays even harder.
He’s rude, he’s condescending, and he’s made it known he doesn’t want me on the tour.

With one month on the road with him, two things might happen
One, I may never work in this industry again.
Two, I may just be like everyone else and fall for Hollywood’s Playboy. 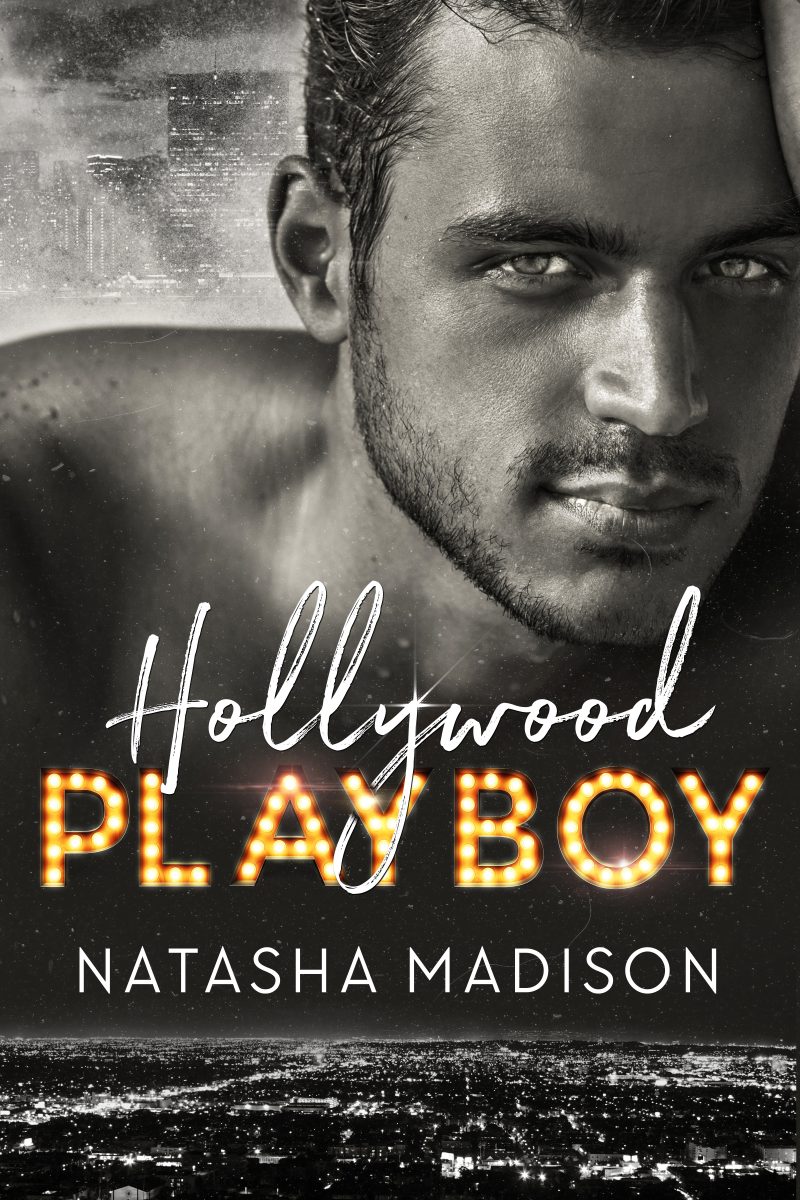 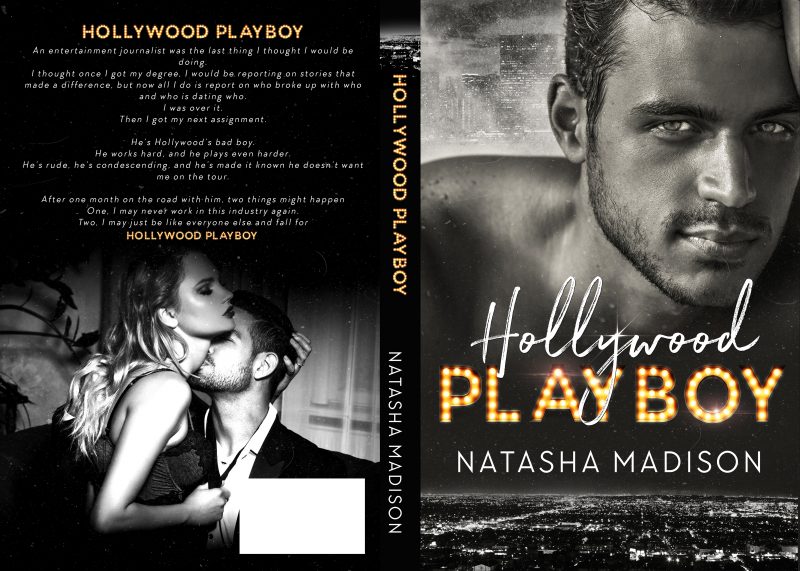