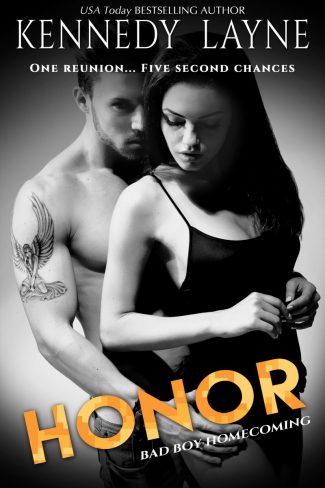 A high school reunion is about to get down and dirty and a whole lot more complicated in this new romantic suspense from USA Today bestselling author Kennedy Layne.

Derek Spencer hadn't even bothered to RSVP to his Catfish Creek's high school reunion. He'd been too busy fighting a war in Afghanistan in his capacity as a Marine and wouldn't even be in the States during the event. Unfortunately, one emergency phone call from his mother changed everything.

Tessa Daniels had been voted most likely to do everything back in high school. She somehow didn't think that included acquiring her very own stalker at the relatively young age of twenty-eight. It had stopped being simply annoying after someone broke into her house, invading her privacy. Now, she was actually in fear for her life.

Derek's mother feels terrible that her son has spent almost every waking hour at the hospital, watching over his recovering father. She sets out--and succeeds--in arranging for Derek and Tessa to attend their high school reunion together. Neither one of them expected sparks to fly or memories of long-lost crushes to emerge, but they are not only faced with their newfound passion... they must also confront the person trying to extinguish their chance to rekindle the flames of past desires. 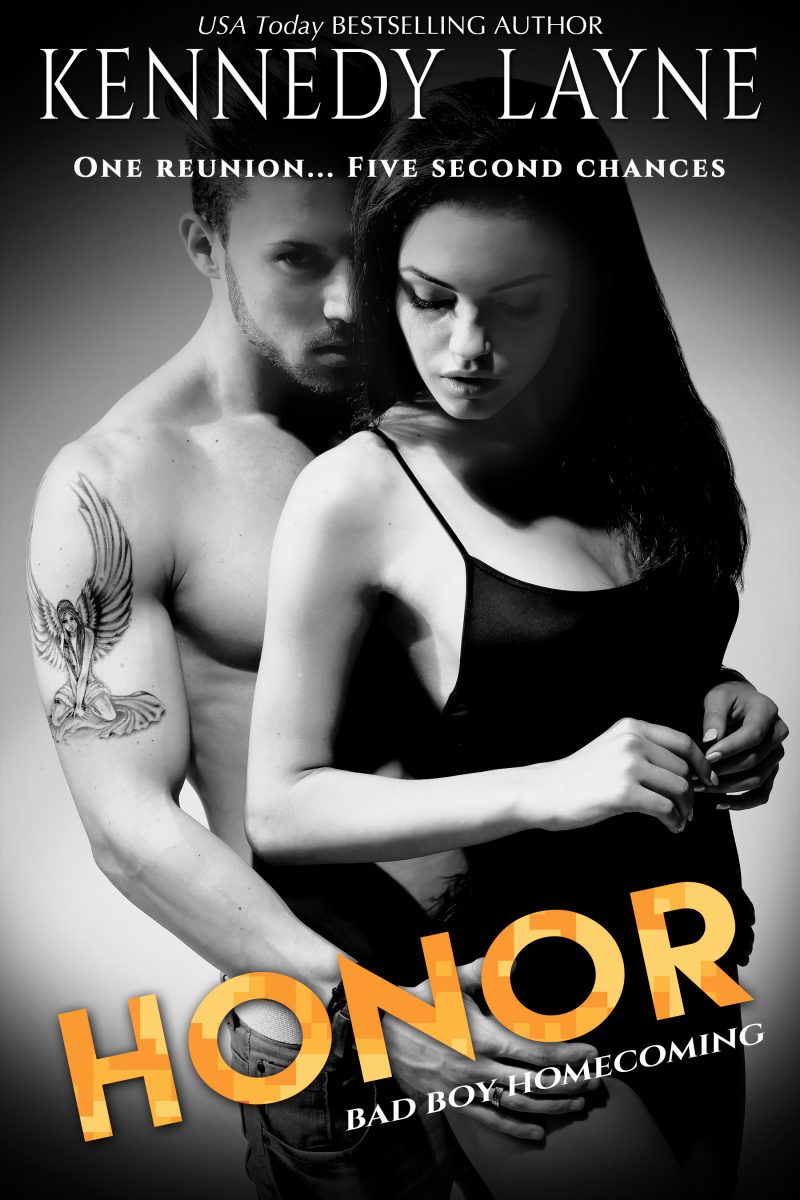 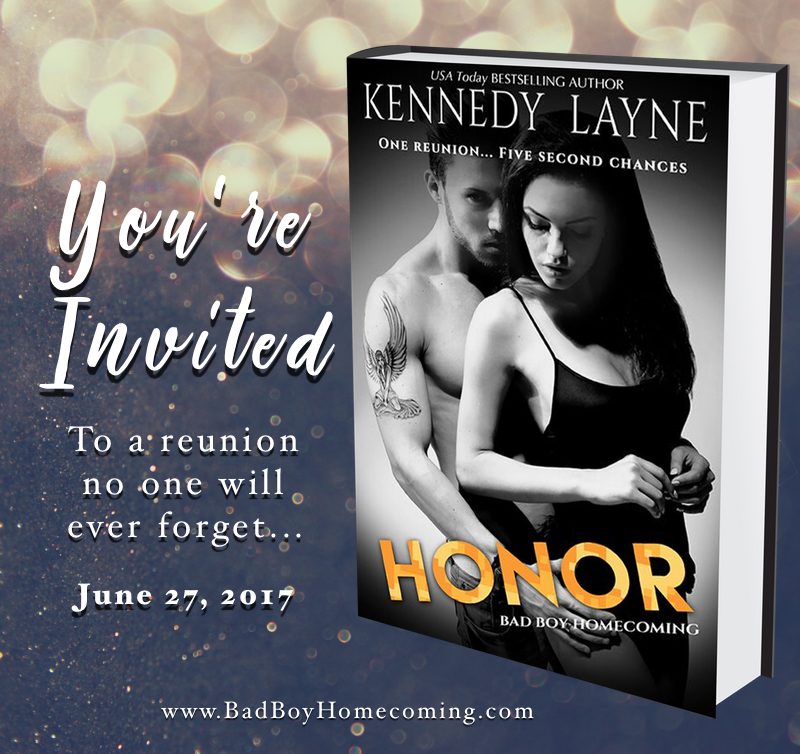 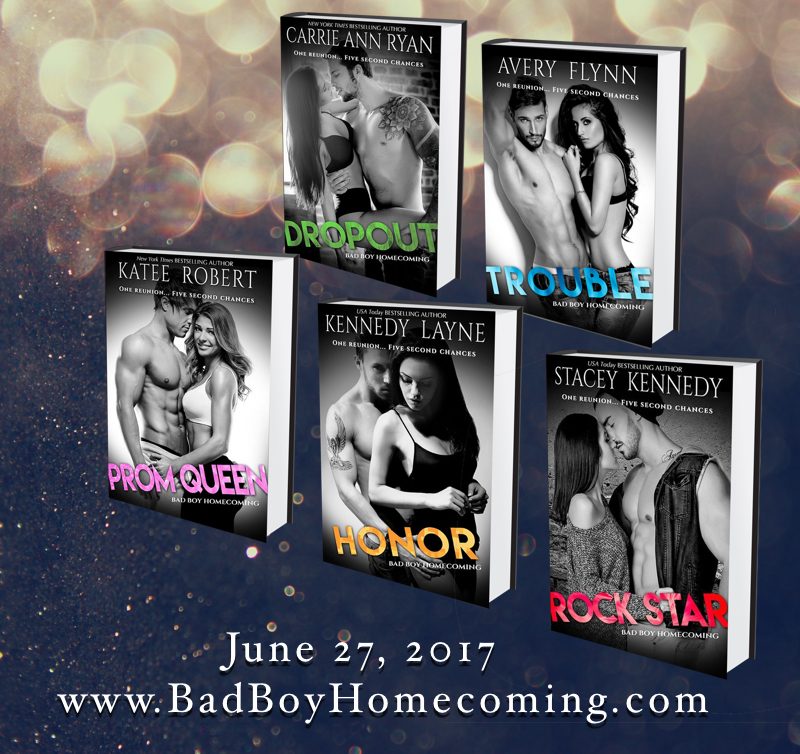 Find out more about the other four books in the Bad Boy Homecoming series on the website here.