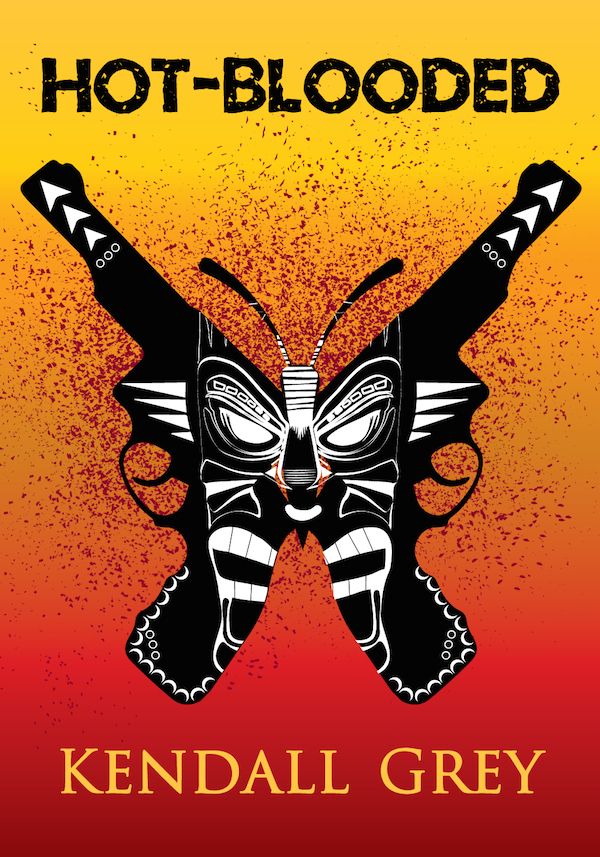 The first installment in the Ohana series, Hot-Blooded is set on the island of Maui and is wrapped in the light and dark watercolors of Hawaiian culture, history, and mythology. It’s about guns, drugs, surfing, and tiki monsters. Hot-Blooded tells the tale of a ballsy, half-Hawaiian angel-turned-demon, the duplicitous assassin who falls for her, and the blessings and curses of family—all wrapped up in freaky, supernatural gift paper. 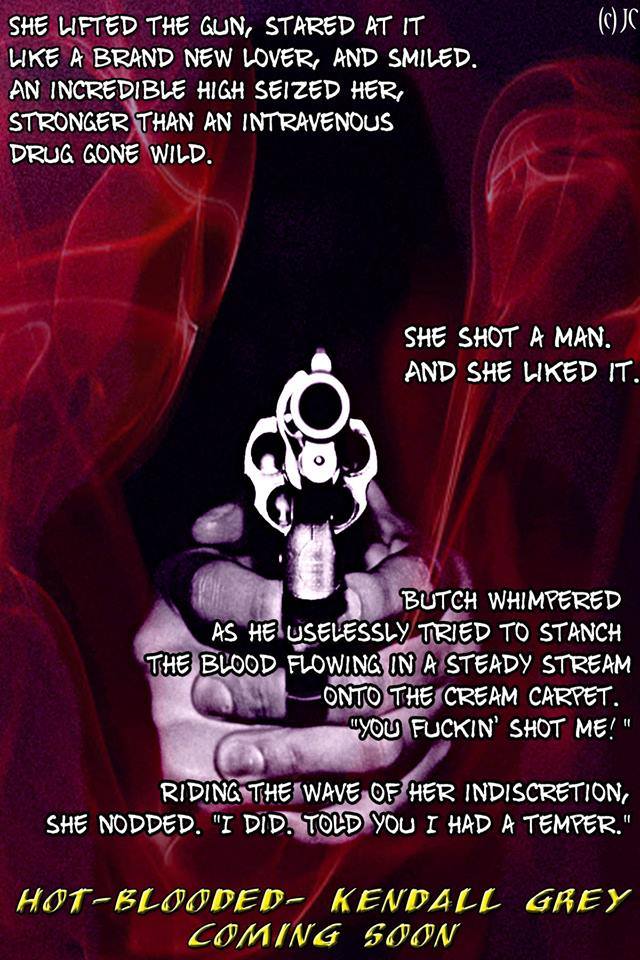 Warning: Hot-Blooded does NOT end with a happily ever after. It contains drug use and graphic sex, language, and violence. The story is intended to entertain, not to condone or glorify illegal or immoral activities. This book is unsuitable for sensitive readers and those under the age of 18.

When an accident claims her mother’s life, Keahilani Alana must take charge of her ohana (family) or risk losing what little they have. With an underage brother to care for and no education, she has few options. The door to a heavenly hellish opportunity opens when she stumbles upon a valuable secret her mother left behind on the slopes of an extinct volcano—a legacy that tempts the family with riches beyond their wildest dreams. But the secret is much bigger and more sinister than they realize. As reality unravels and exposes eerie truths about the ohana that should have remained deep under the mountain, Keahilani must either resist the call of her blood or risk being consumed by its darkness.

Blake Murphy is an assassin working to infiltrate a new Hawaiian cartel. His investigation reveals that Keahilani, the sexy surfing instructor he pegged as an informant, is much closer to the drug ring than he thought. Passion ignites between them in the bedroom, but their ironclad ties to opposing interests pit them against each other everywhere else.

When tensions reach the breaking point and her ohana is threatened, the only cure for Keahilani’s hot-blooded fury is a loaded clip with a body bag chaser.

They don’t call her Pele for nothing. 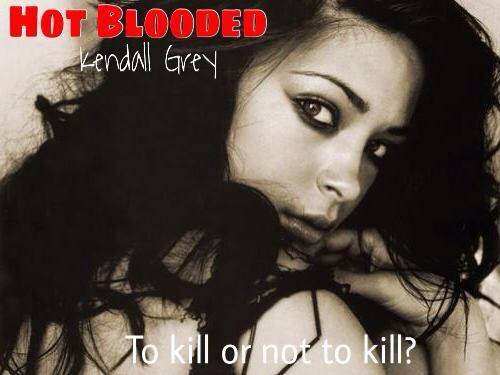 So, are you up for a steamy, violent descent into tropical-island madness with a supernatural twist? If so, you can add Hot-Blooded to your Goodreads TBR here. The release date hasn’t been announced yet, but Kendall is shooting for the end of June or early July. Stay tuned! 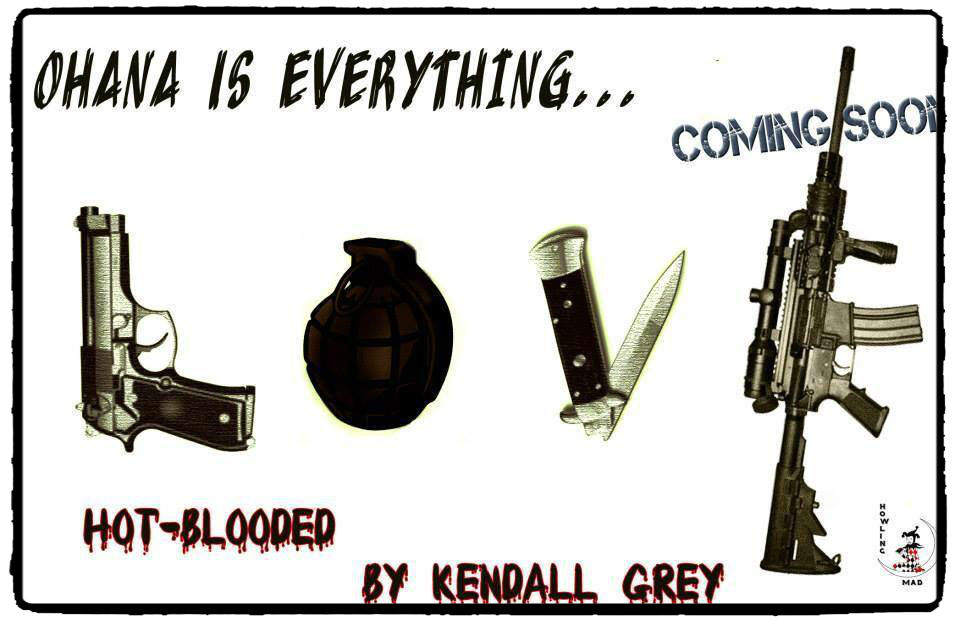 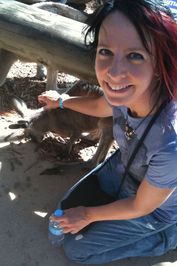 Kendall Grey, word wrangler, whale warrior, wicked wench, and lover of tongue-tripping alliteration, was born without an off-switch between her brain and mouth. She’s been called the “Flux Capacitor of Twitter” (@kendallgrey1) and “A little package of love all wrapped up in F-word paper,” but she’s really just a maniacal writer relaying eyewitness accounts of the rave inside her head. She writes urban fantasy with strong romantic elements and also dabbles in erotica and horror on occasion.Kendall lives off a dirt road near Atlanta, Georgia, but don’t hold that against her.