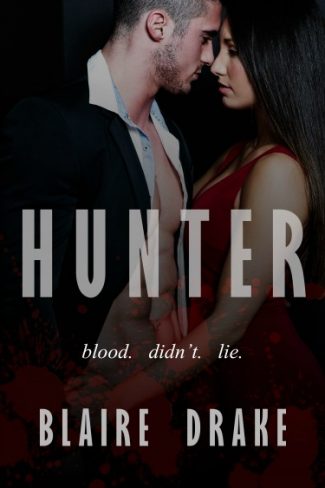 Born into blood, I was a mafia princess. Raised in hiding, I was a Californian sweetheart.
The day my father sold my thirteen year old body to pay off a five year old debt was the day my mother stole me in the dead of night. She protected me as she was supposed to.
My father may have been the king, but my mother was the queen.
The mafia blood was hers.
That was ten years ago. Now… the devil was on the loose.
Carlo ‘Hunter’ Rosso was my father’s right hand man and the boy I’d loved since I could tie my own shoelaces. He was always the most ruthless and the most deadly of all the children.
He’d thought I was dead until the day his assignment was given: Kill Adriana and Alexandria Romano. Kill the princess, and definitely kill the queen.
What he didn’t know was that the queen was dead, and the princess had taken her throne.
Blood didn’t lie. It smeared, distorted, stained. But it didn’t lie.
My father was going to learn the hard way that the empire he’d stolen belonged to me.
And so did Carlo ‘Hunter’ Rosso. 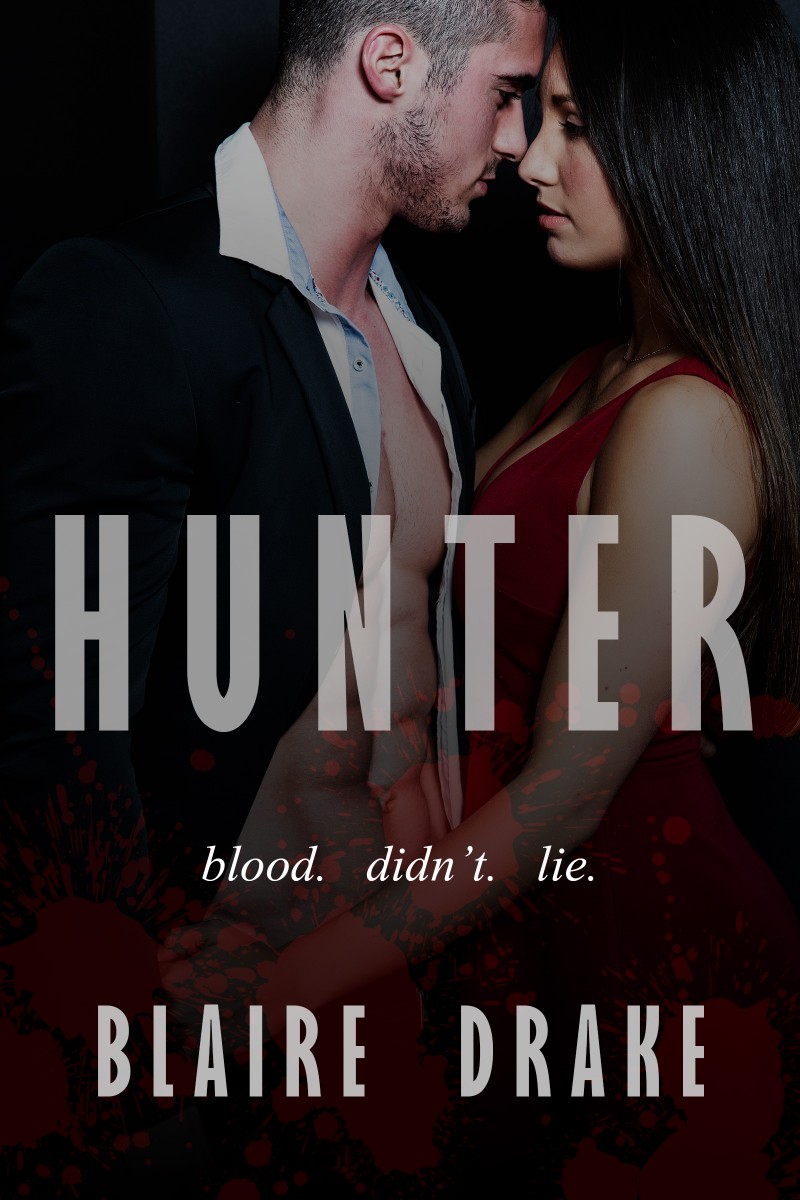 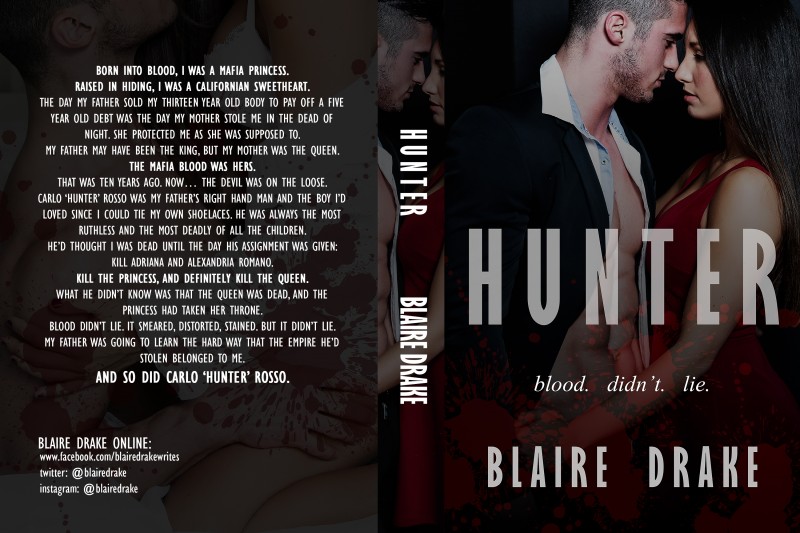