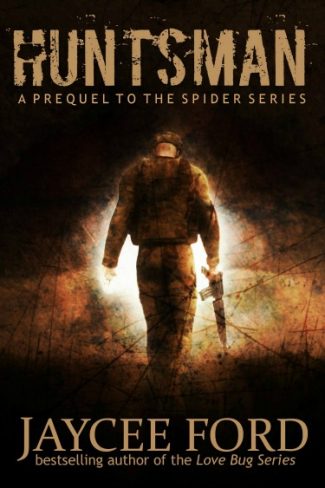 The Marine could save the world but only one person could save him... his Grace. 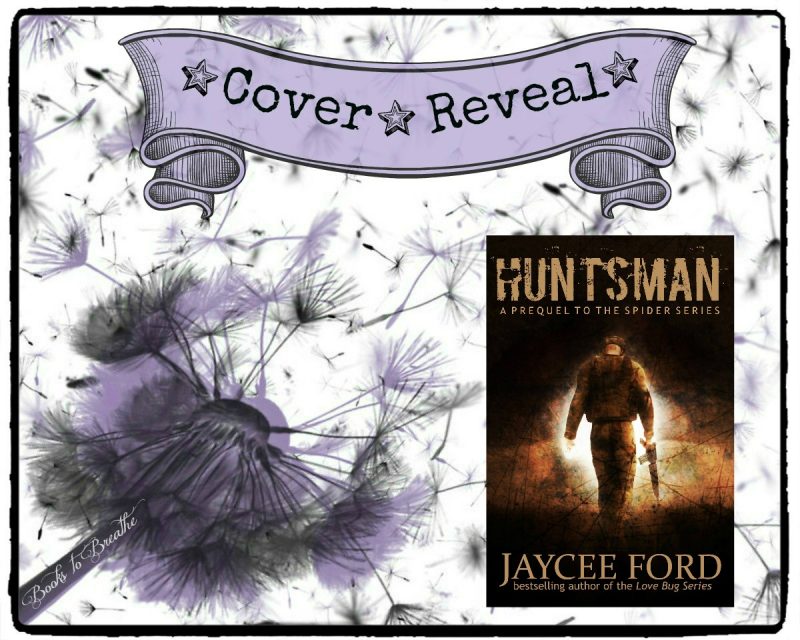 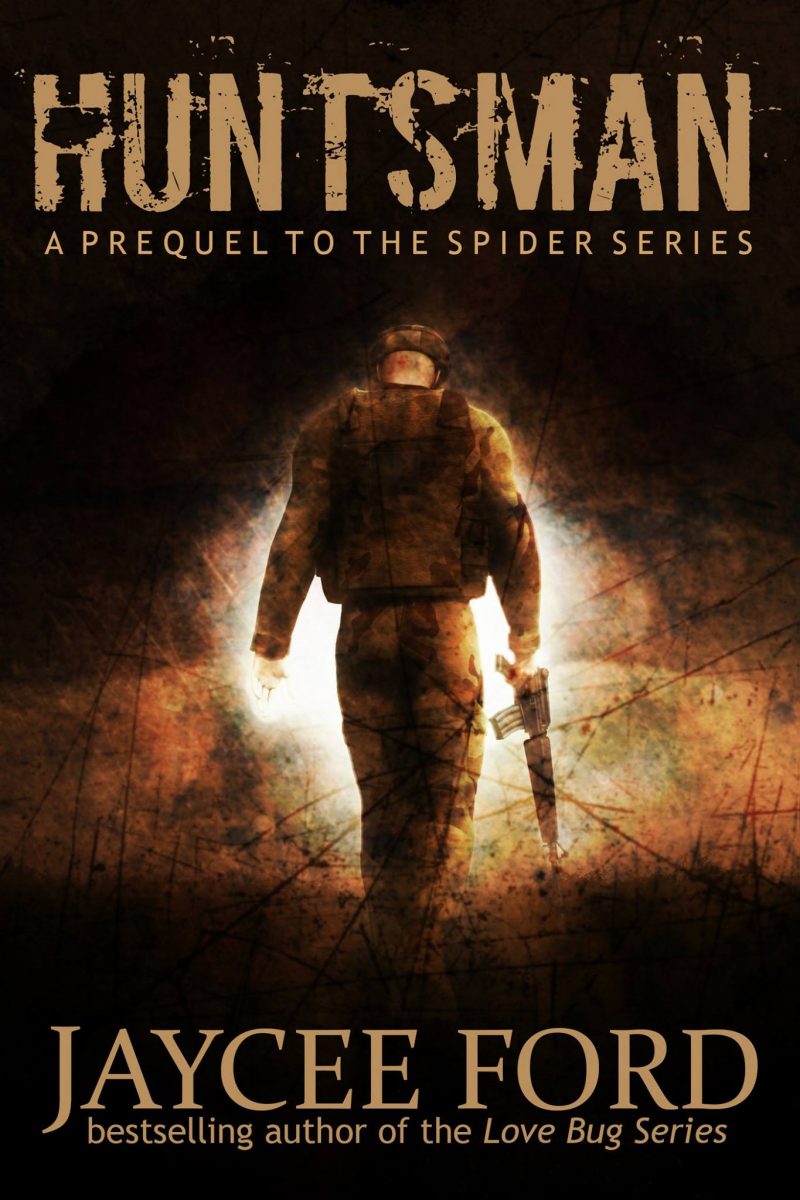