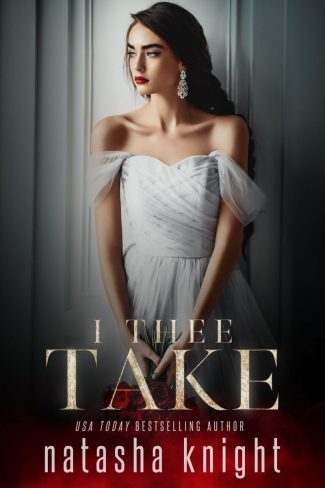 Series: To Have and To Hold Duet #2 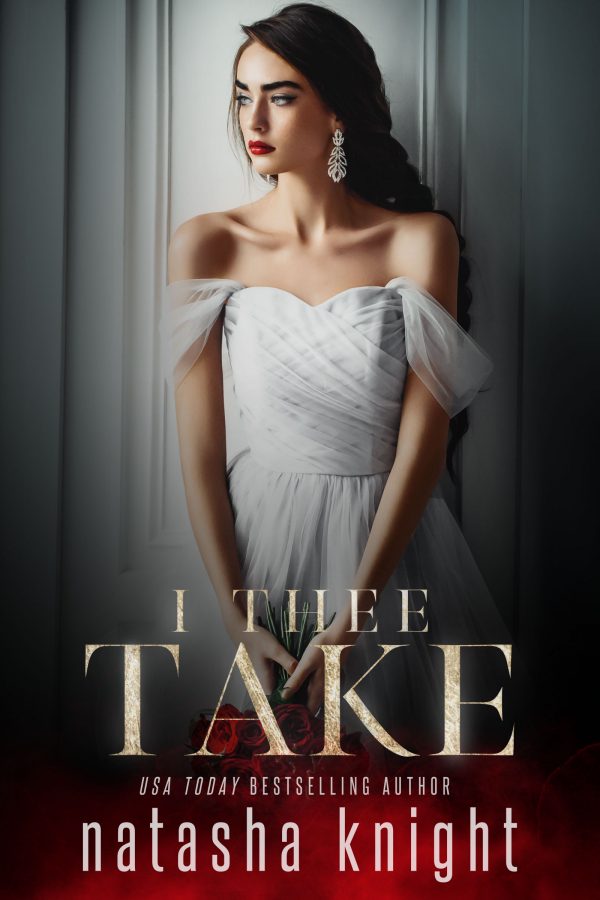 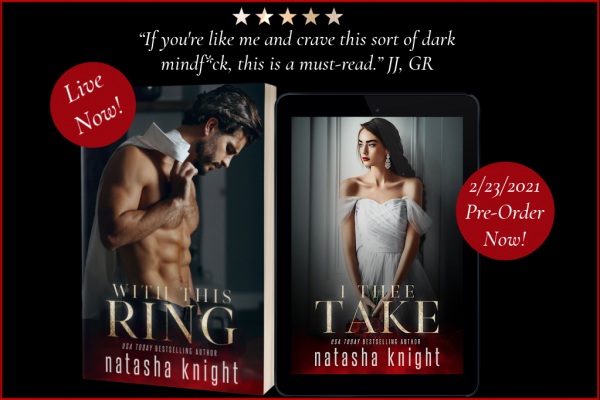 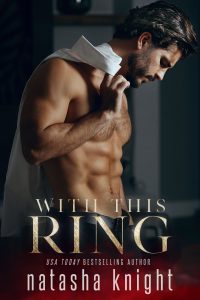 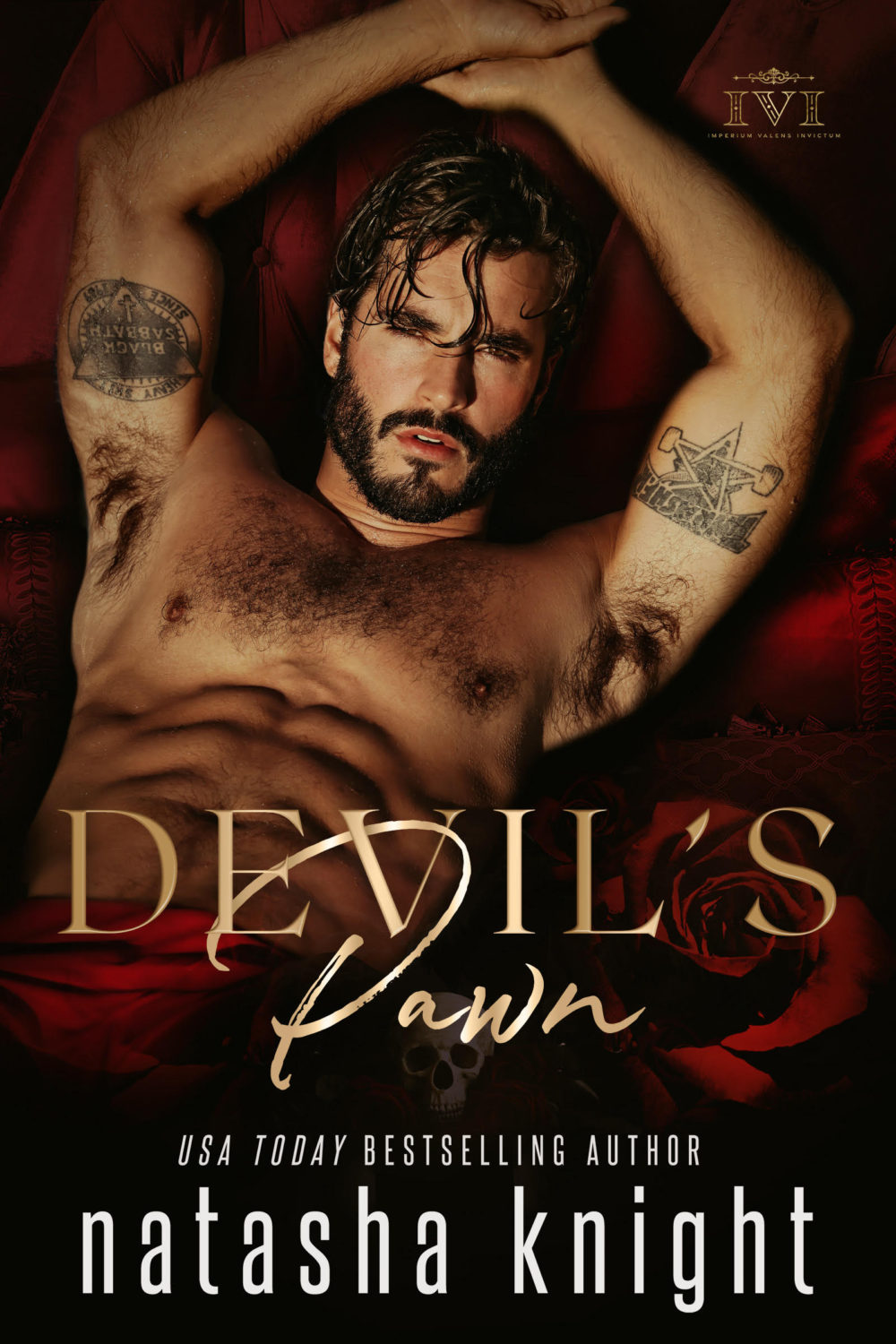 Cover Reveal: With This Ring (To Have and To Hold Duet #1) by Natasha Knight 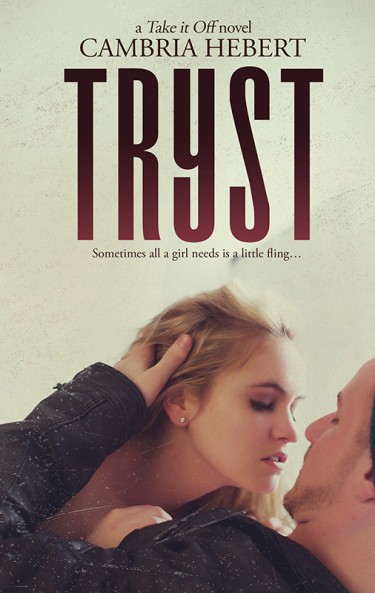