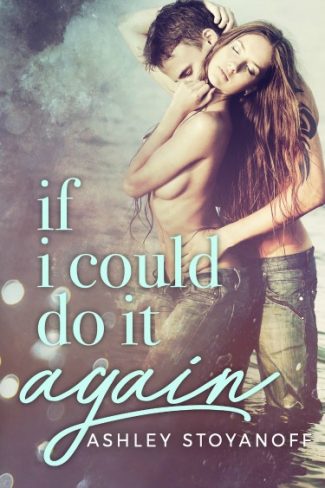 In reality, her husband is emotionally abusive, and their marriage is falling apart. Victoria is miserable but suffers in silence until she encounters the charming Joshua Larson while researching a new book.

She meets him in the most unconventional way—through a prisoner pen-pal website. Though Victoria is hesitant at first, she’s drawn to this intriguing, misunderstood man. He was charged with murder for his part in a bar fight, implicated for wearing the colors of his motorcycle club. She believes him when he says it was self-defense.

The two exchange letters and then talk on the phone. Joshua gives Victoria everything she’s been missing—support, confidence, affection, and passion.

Victoria can’t help but ponder a new life, leaving her awful husband and Canada behind for her new friend in the United States. After all, Joshua will be free in four years, and she’s beginning to believe that he’s the love of her life.

If she takes a leap of faith, will Joshua turn out to be her soul mate, or is he hiding something sinister?

Title: If I Could Do It Again 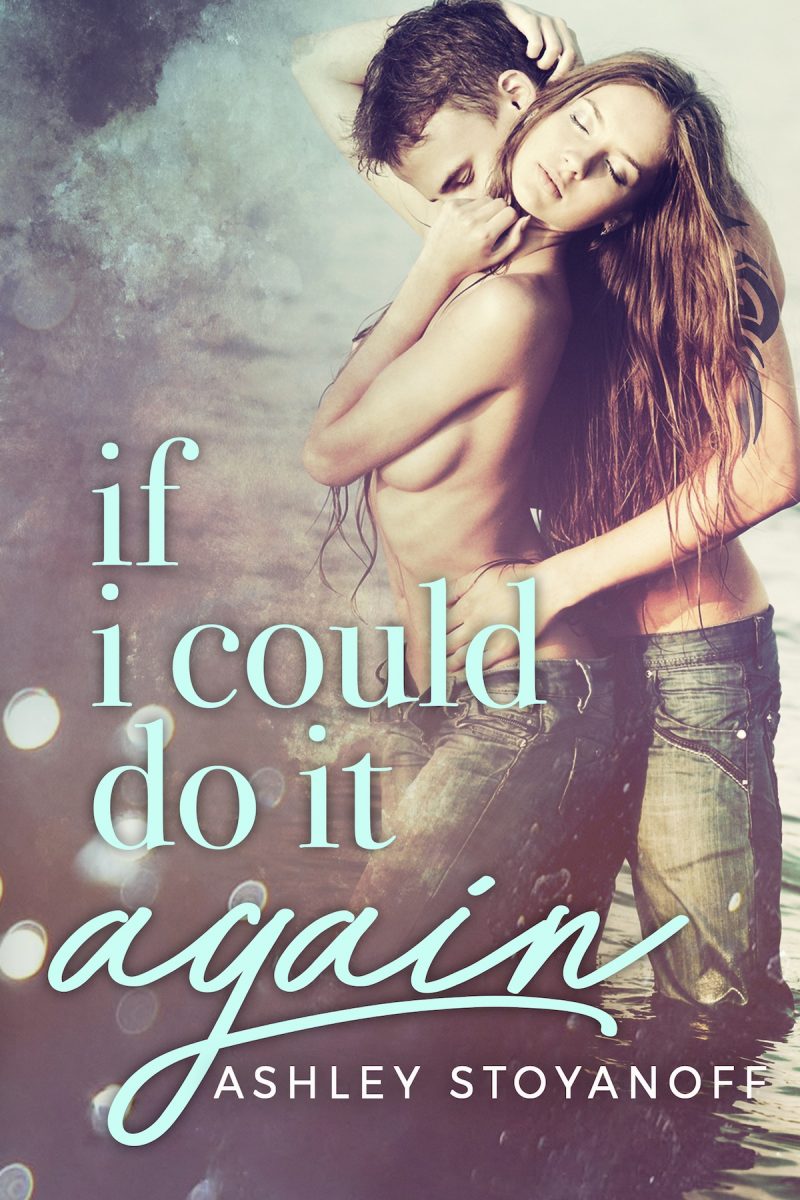 Ashley Stoyanoff is an author of paranormal romance books for young adults, including The Soul’s Mark series and the Deadly Trilogy. She lives in Southern Ontario with her husband, Jordan, and two cats: Tanzy and Trinity.

In July 2012, Ashley published her first novel, The Soul’s Mark: FOUND, and shortly thereafter, she was honored with The Royal Dragonfly Book Award for both young adult and newbie fiction categories.

An avid reader, Ashley enjoys anything with a bit of romance and a paranormal twist. When she’s not writing or devouring her latest read, she can be found spending time with her family, watching cheesy chick flicks or buying far too many clothes.

Ashley loves hearing from her readers, so feel free to connect with her online.