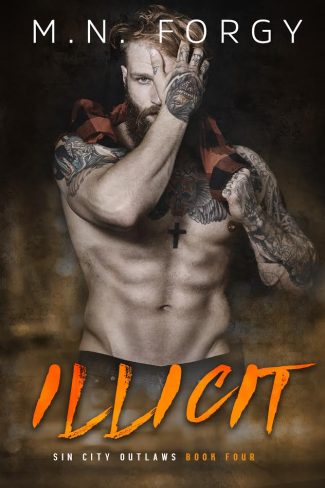 I’m an animal, a member of the Sin City Outlaws motorcycle club that isn't capable of human compassion. So I’ve been told anyway.

I want to hear her screams. I want those big, dark eyes looking up at me—silently begging me for mercy. I want to be her heaven... and her hell. 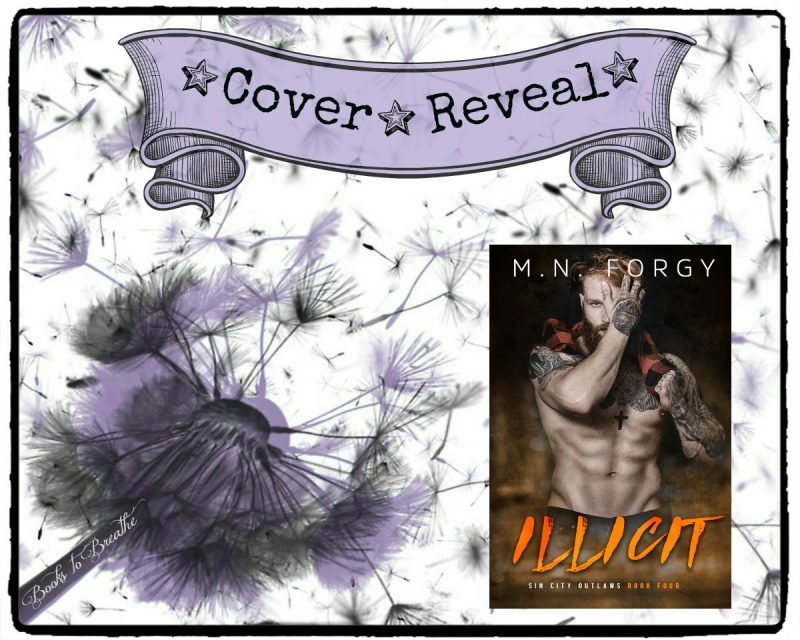 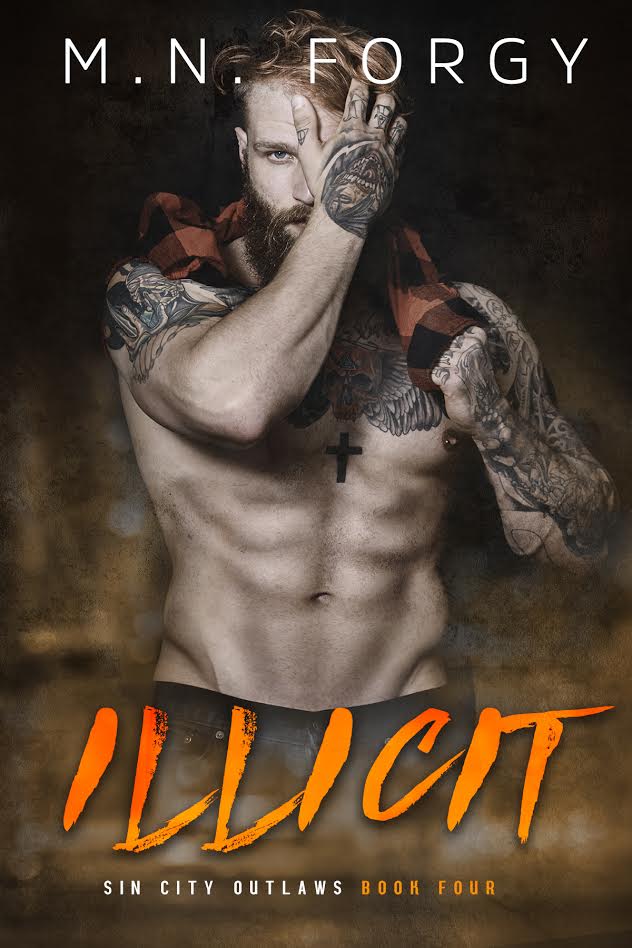 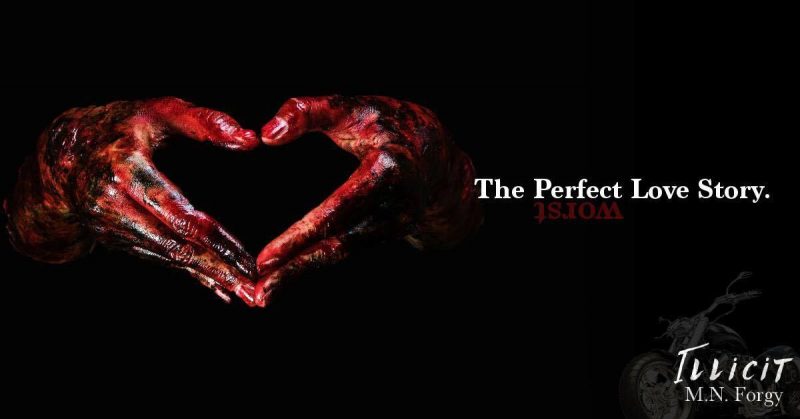 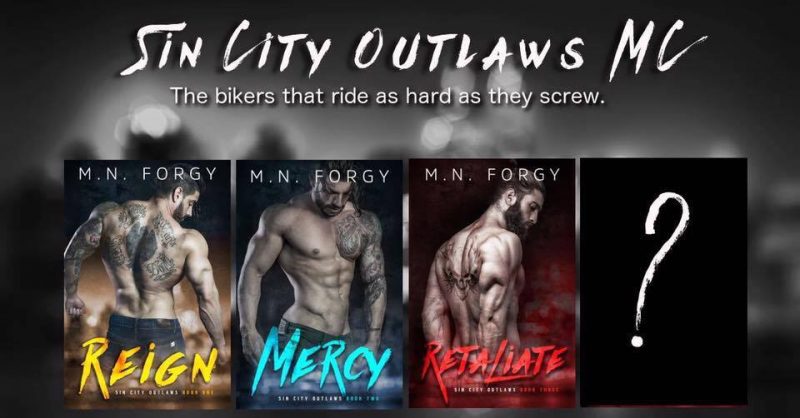 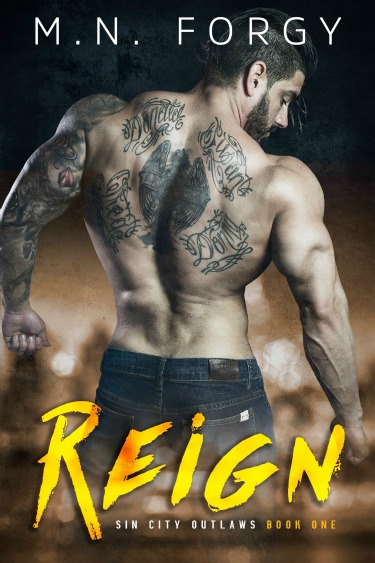 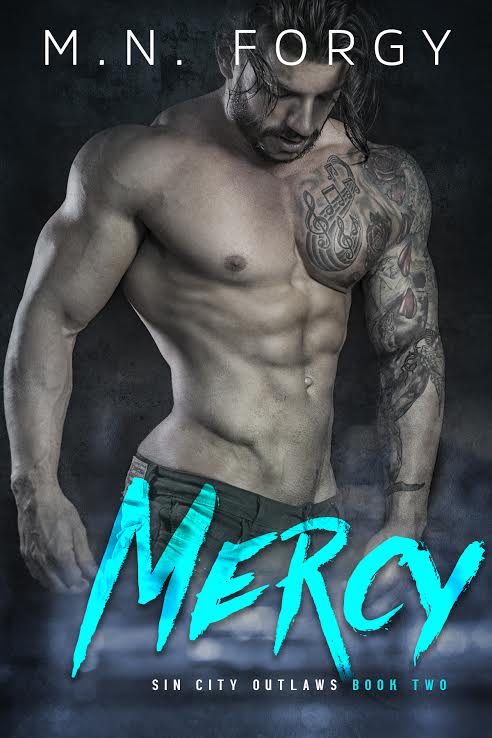 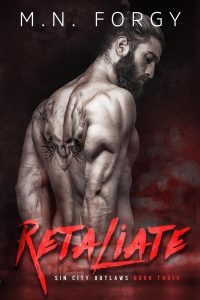