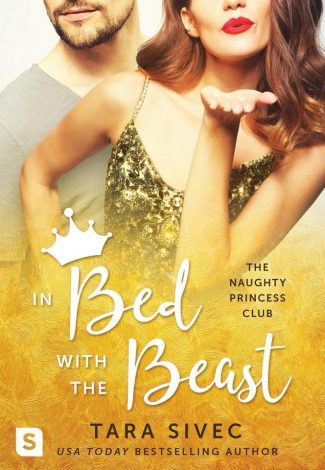 A tale as old as time: she needs a place to stay, he's a grump with a secret and an extra room... can love find a way?

Living in her overprotective dad’s basement, shy Belle lives her life through books. Being a part of the Naughty Princess Club is the first adventure she’s ever had, plus she desperately needs the money to save one of her favorite places - the local library.

Yet there’s a room that Beast keeps locked and Belle keeps getting hints that Beast is hiding something…can a nerdy librarian tame the beast or will their romance be over before it has a chance to blossom? 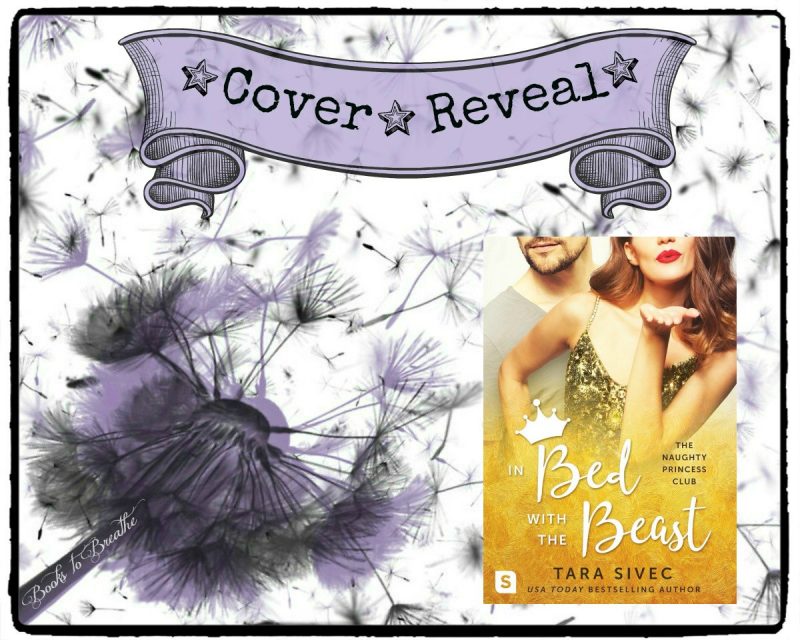 Title: In Bed with the Beast 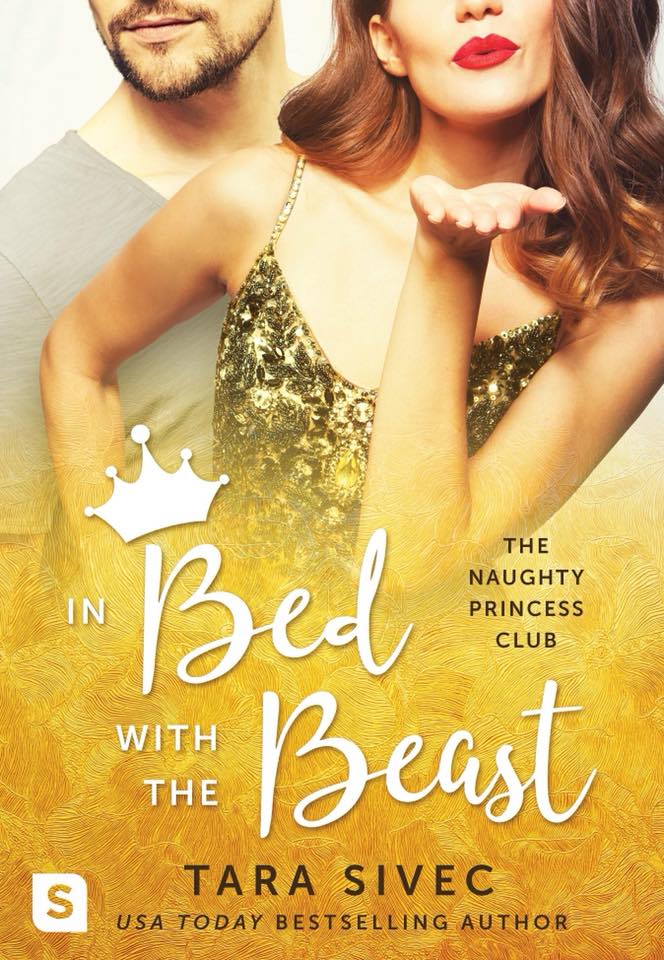 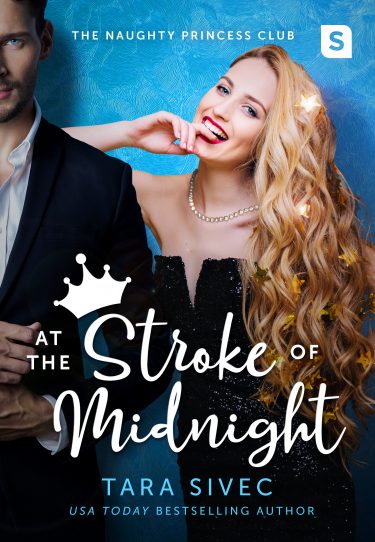