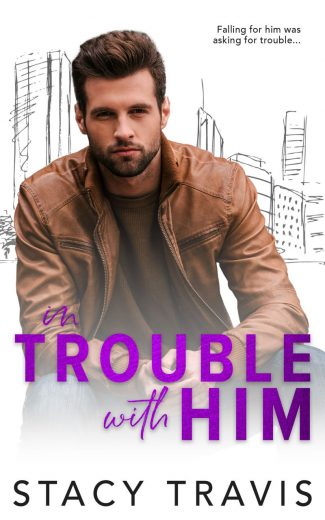 Falling in love was asking for trouble.

Meeting a hot professor at my best friend's wedding has hookup written all over it.

Dammit it if he isn’t unexpectedly charming, making me want to abandon one-night stand plans for something more.

But dammit again if he doesn’t run off mid-kiss like a fugitive from Cinderella’s pumpkin coach.

That’s because he’s got a curfew as part of his house arrest for insider trading. Oh well, I’ll never see him again anyway.

Except that he shows up at my office—at my new job where I’ve just been made a law partner.

Turns out, he’s my newest client and he may be guilty of all kinds of things. Would it be a crime if he steals my heart?

Title: In Trouble with Him 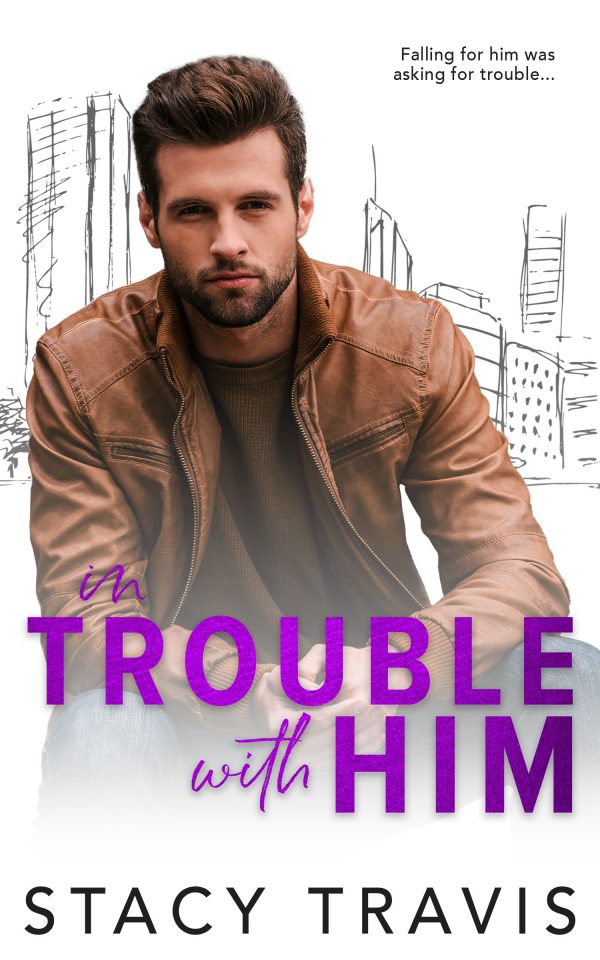 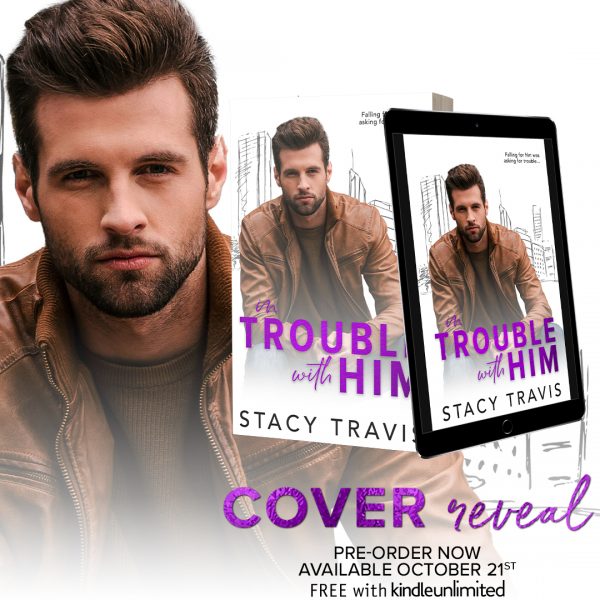 The Summer of Him 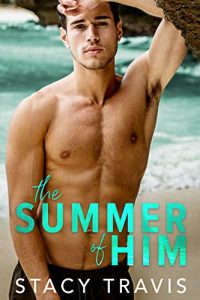 My two-timing ex might have wrecked our relationship, but I was not about to let him ruin my vacation. Sure, what was meant to be a romantic romp through Paris would now consist of dining solo at a table for two in the city of love, but I was determined to have a good time on my own.

Then I met Chris.

He’s a hot megawatt movie star used to the limelight and women lining up for him. And even though I refused to be one of them, I was done in by him—the dark swoony eyes, his unabashed laugh, the cravings he ignited with only a look.

We agreed to give each other two weeks. Then real life would kick in.

But is two weeks enough when it might be love? 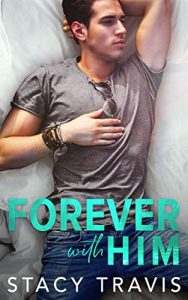 Will vacation love survive in the real world? Or will life be our undoing?

I was bad at relationships, worse at love. So I was leaving it all behind—the French wine, the sunsets, the movie star romance. It was temporary. We were temporary. Happily ever afters didn’t happen in the real world.

At least not in mine. I had responsible schedules and life rules to obey. I was that girl.

Then Chris hopped on a plane and moved across the country for me. He threw out all my rules. Behind his hot-sexy-handsome was a man who was serious about love. He saw through my excuses and called me on my crap. And he only wanted me.

But when he got an offer he couldn’t refuse, he was back to his Hollywood lifestyle, and I was left texting across time zones and waiting for the occasional jet-lagged rendezvous. Maybe his panoramic views, personal assistants, and private planes were his real love.

I don’t always ask for what I want, and maybe that’s why I don’t get it. But this time I’m asking.

Even if it means risking it all. 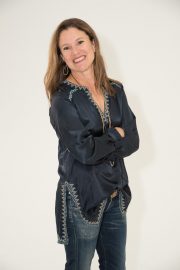 It’s a rough world out there, and we all sometimes need a good, romantic beach read, even if we can’t make it to the beach. I’ve spent many lazy days walking the streets of Paris and other gorgeous European cities, and if I’m doing it right, I’m bringing you a dash of romance and a vacay fantasy.

I can’t sit still, so when I’m not hiking, biking or running, I’m playing a very average game of tennis. Background music for writing undoubtedly features some U2, Lizzo, Billy Joel, Pink, Taylor Swift, and Led Zeppelin. Not necessarily in that order. And if I could only eat one food group, it would be cheese. Or wine. Or bread. Are those food groups? Whatever.