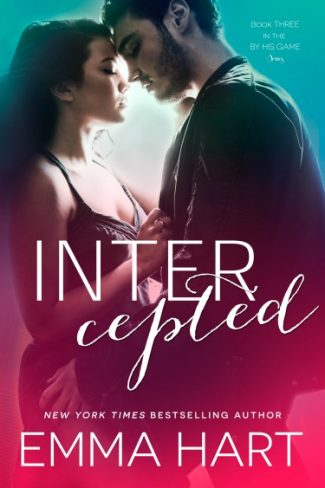 In the third and final book of the USA Today bestselling By His Gameseries, the rules of the game no one knew they’d have to play are blurring, and when the past becomes the opposing team, hearts aren’t the only thing at stake of being lost…

Finding naked pictures of her best friend on her boyfriend’s phone wasn’t in Everleigh White’s five year plan. Neither was moving back to Los Angeles, the city of dreams that never managed to make hers come true. There’s only so many years you can be in love with your best friend before you realize he’s never going to love you back, after all. If only her ex would stop showing up at the gym where she works, she’d be much happier.

Being a father at nineteen wasn’t how Reid North, the Vipers’ wide receiver, imagined his life going, but when his ex-girlfriend tricked him into parenthood, he accepted it. Eventually. Now, with his ex on the verge of being released from prison, he’s holding onto full custody of his seven year old son, Leo. Football and Leo have left Reid no time for dating… Until Everleigh comes back.

His best friend his whole life, Everleigh never knew Reid loved her. She left before he could tell her. Now she’s back in front of him, and he’s not letting go. Even if all he gets is her friendship again. But in a city like L.A., dreams come true when you’re least expecting it.

With their exes beating down their doors with demands and explanations, their hesitant and building relationship is threatened at every corner. They’re at serious risk of being intercepted by the past, and that’s a ball Reid is determined to catch.

Except desperation can lead to stupidity—and Reid soon realizes he can’t catch every ball, no matter how perfectly it’s thrown to him. This time a fumble could cost more than a few points.

It could cost him everything. 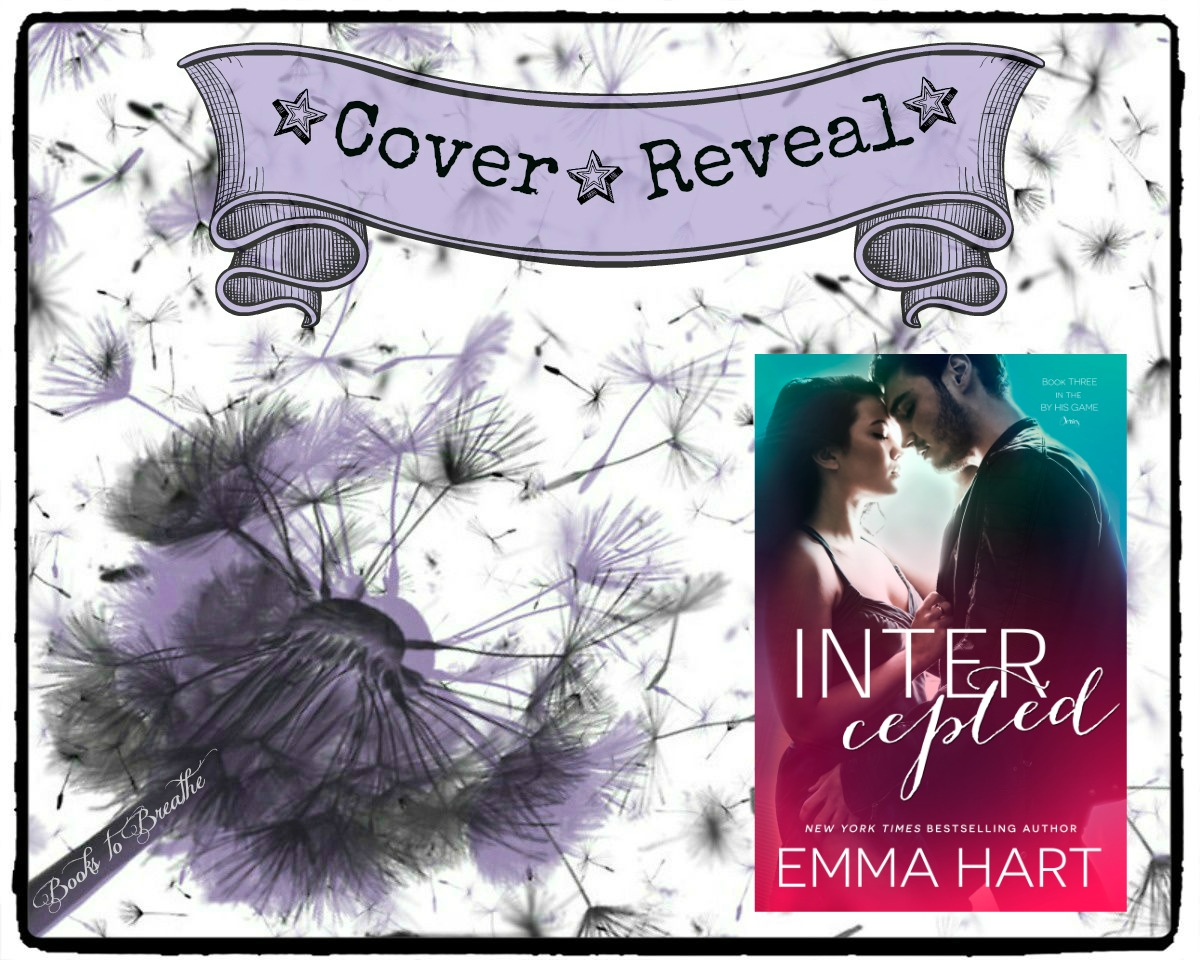 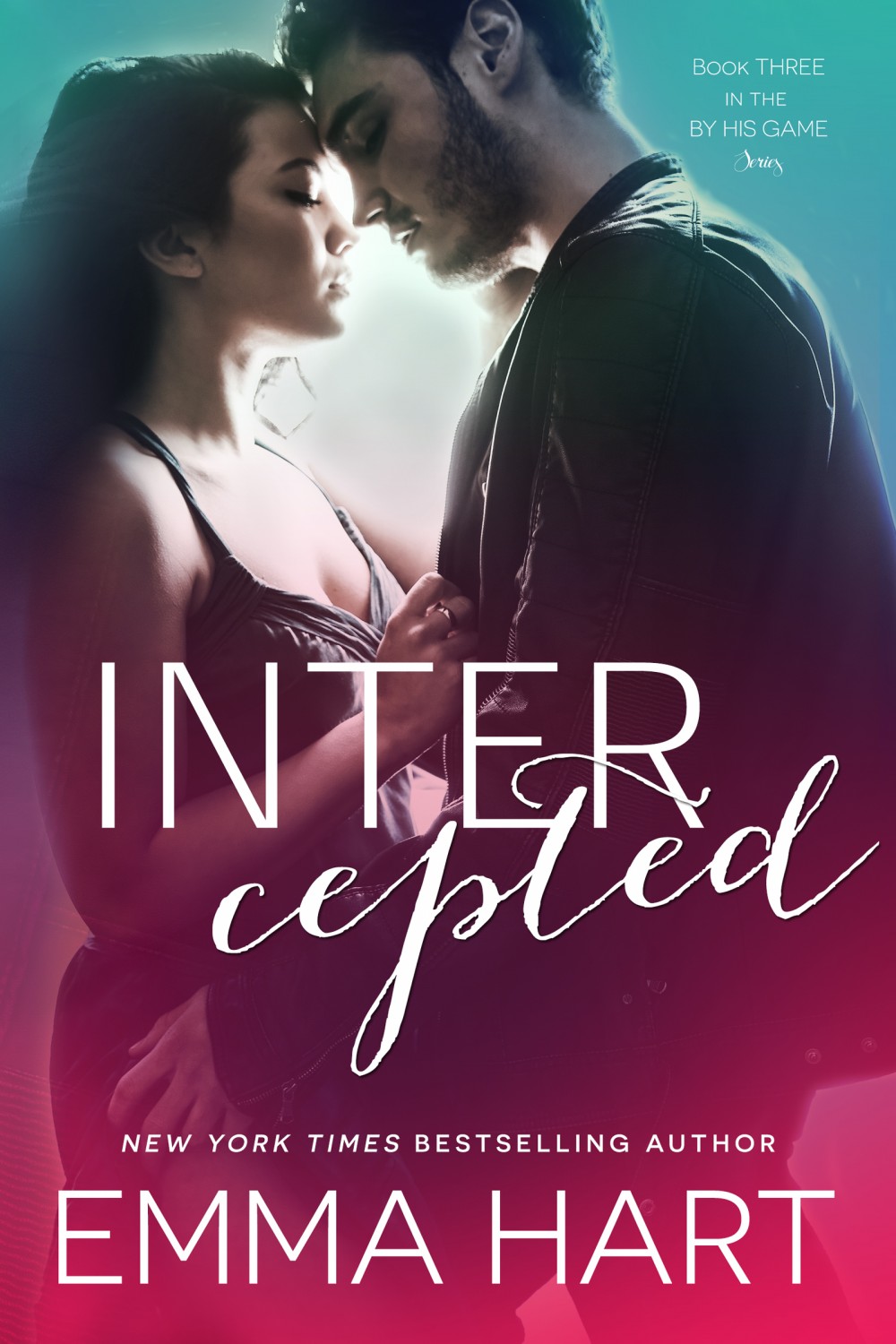 I follow him down the sidewalk, feeling a little antsy. I mean, he looks like Reid. Okay, an older Reid, but still Reid. He sounds like Reid, he acts like Reid, but he… feels like someone else. He doesn’t feel like the guy who dragged me out from behind curtains at parties and forced me to the dance, or the guy who begged me to go to his high school and college football games because he insisted he always caught better when I was there.

He was always the one person I struggled to say no to. It was his eyes, and his smile, and the fact that I was crazy fucking in love with him. I’m afraid that now, although four years have passed, that I won’t be able to say no, either

That much is obvious by the fact I’m standing outside a sandwich shop I’ve never seen in my life.

“Trust me,” Reid says, smiling as he pushes the door open.

I stare at him flatly. Still, I follow him in like a little puppy because I’m always game for a good sandwich.

“Two meatball subs,” Reid orders. “Both toasted with cheese, but one with extra cheese. No salad or sauces on either.” Order done, he looks back at me and winks.

God. He even remembers the sandwich.

“This isn’t good for my diet,” I mutter, following him along the counter to the register.

“Or mine.” He smirks, glancing at me and running his eyes over my body. “And for what it’s worth, you could probably have another cheat day without it making a difference.”

“That’s what you think.” He hands over twenty bucks and raise his eyebrow at me. Then, leaning in, he whispers, “My cock thinks different, Ever.”

I swallow. Well, shit. How am I supposed to respond to that?

I take my warm sandwich from the counter and grip it tightly, heading toward a table in the corner. I slide into the seat against the wall and unwrap my sandwich at a snail’s pace. Each crinkle of the paper surrounding it seems ten times louder than normal as I studiously ignore Reid’s bulky, muscular form sitting opposite me.

Sure, I was before. In the ‘you’re handsome, be my Prince Charming’ kinda way. Now, though? Now it’s a, ‘holy crap, rip off my clothes and ravish me on your backseat!’ kinda attracted.

I’m not saying either way is bad. I’m just saying that I would prefer for the first type of attracted.

I bite into the sandwich so I don’t have to talk to him. But, apparently, he doesn’t get the message.

“I didn’t know you worked at the gym.”

I swallow. “You say it like it’s the only gym in Los Angeles.”

“It’s just… the gym.” He smirks. He studies me for a second before the curve turns downward. “Why’d you leave, Ev?”

“Sure I did. I just didn’t know you were going Casper on my ass and fucking off without a word.”

My eyes fall and I focus on my sandwich. Carelessly, I pick at the top of the bread. “I had my reasons, okay? It was easier for me if the media didn’t follow me so intently. You know they thought I was going to star on Broadway instead of college.”

“It’s the truth, Reid, okay? They were all up in Dad’s business because of the Hartman movie, and when those Broadway rumors started it was bullshit. I ran without anyone knowing so they wouldn’t follow me. It lasted a week, but I didn’t have them timing my pees on the plane so there we go.” I glance up. “Believe me, okay? I’m not lying.” Not entirely, anyway.

“Whenever you’ve told me you’re not lying, you’ve been lying.” The force of his gaze makes me look up. “I still fucking know you, Ever. You haven’t changed a single damn bit.”

“And you still can’t control your f-bomb,” I shoot back.

“Says the girl who drops it like she drops the word ‘hi’ at a high school reunion.”

“I could flip you over this table in a second and you know it.”

I narrow my eyes and grab my half-eaten sandwich. Standing, I reach toward the trashcan and slam the screwed-up package into it, leaving the lid to slam down as I turn on my heel and head for the door.

Reid says nothing. But he follows me. I hear his footsteps against the tiled floor of the sandwich place, and he grabs the door the second I let it go, stopping it from slamming.

My feet pound against the sidewalk. Jesus, I don’t remember him being this so fucking infuriating before. Was he this demanding? Or frustrating? Or goddamned annoying?

Hell to it all. Was he this fucking sexy?

And that’s the frickin’ problem. 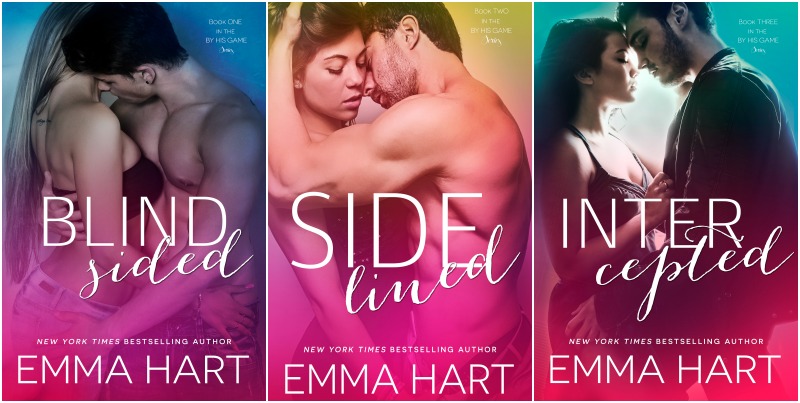 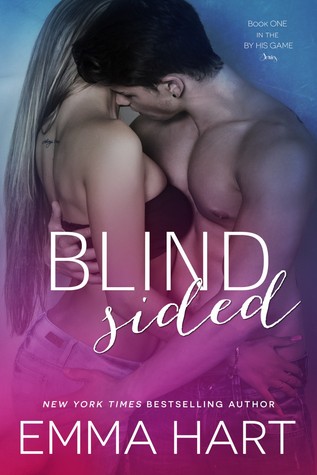 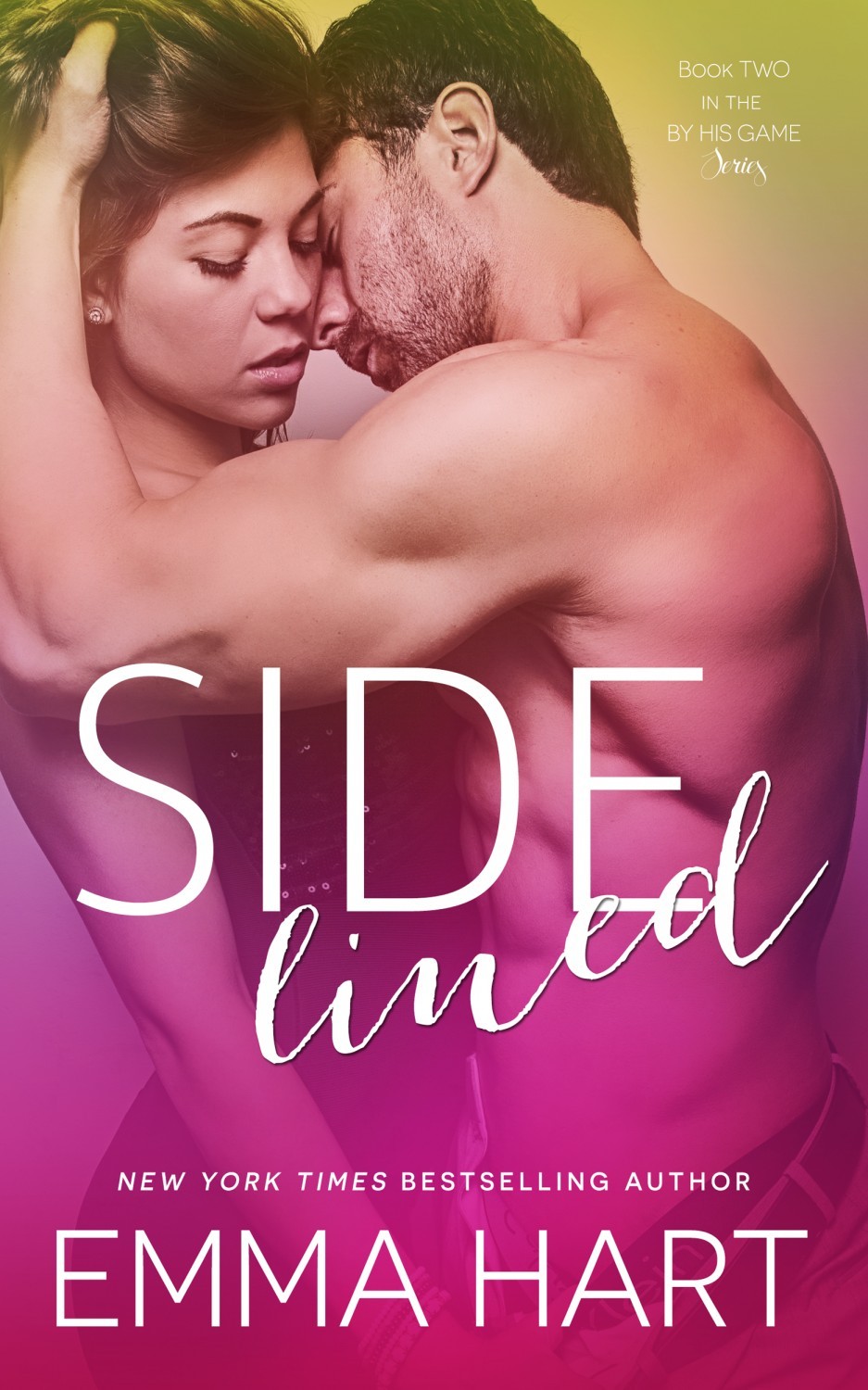 When the game leaves the field in the second book in the USA Today bestselling BY HIS GAME series and mixes with sex, lies, and betrayal, the future isn’t the only thing on the line…

Macey Kelly has sworn off men.

Unless they’re going to zip in and out of her apartment—and her vagina—quicker than they can give her an orgasm, she’s not interested. Finding out her boyfriend of three years got her cousin pregnant was a total confidence knock. Luckily for Macey, confidence is something she has in abundance, so all Mitch’s asshole move did was make her pretty cynical toward men.

Avoiding each other is the perfect solution, but when your best friends are in a serious living together kind of relationship, that isn’t always an option. Sometimes, sex on tap is the easiest option.

Unfortunately for him, Jack Carr isn’t a loser. The star running back has his eye on the Vince Lombardi—and on Macey. But seeing her hanging between them both isn’t something he’s down with, not when he discovers why she’s so against anything more-ish, as she puts it.