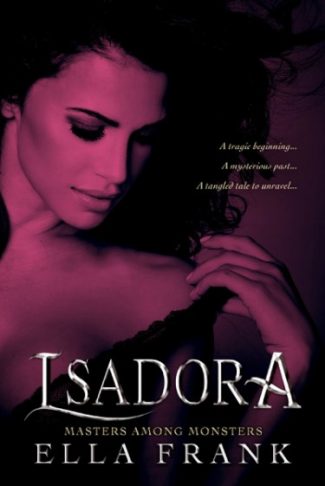 Isadora Nikitas understands what it means to be betrayed. That lesson was taught to her in the prime of her life, and when she is offered a chance to exact revenge, she finds it difficult to refuse.
Instead, she entrusts her survival to a mysterious vampire known only as Diomêdês, a male who wants nothing in return but to watch over her—in every way imaginable. 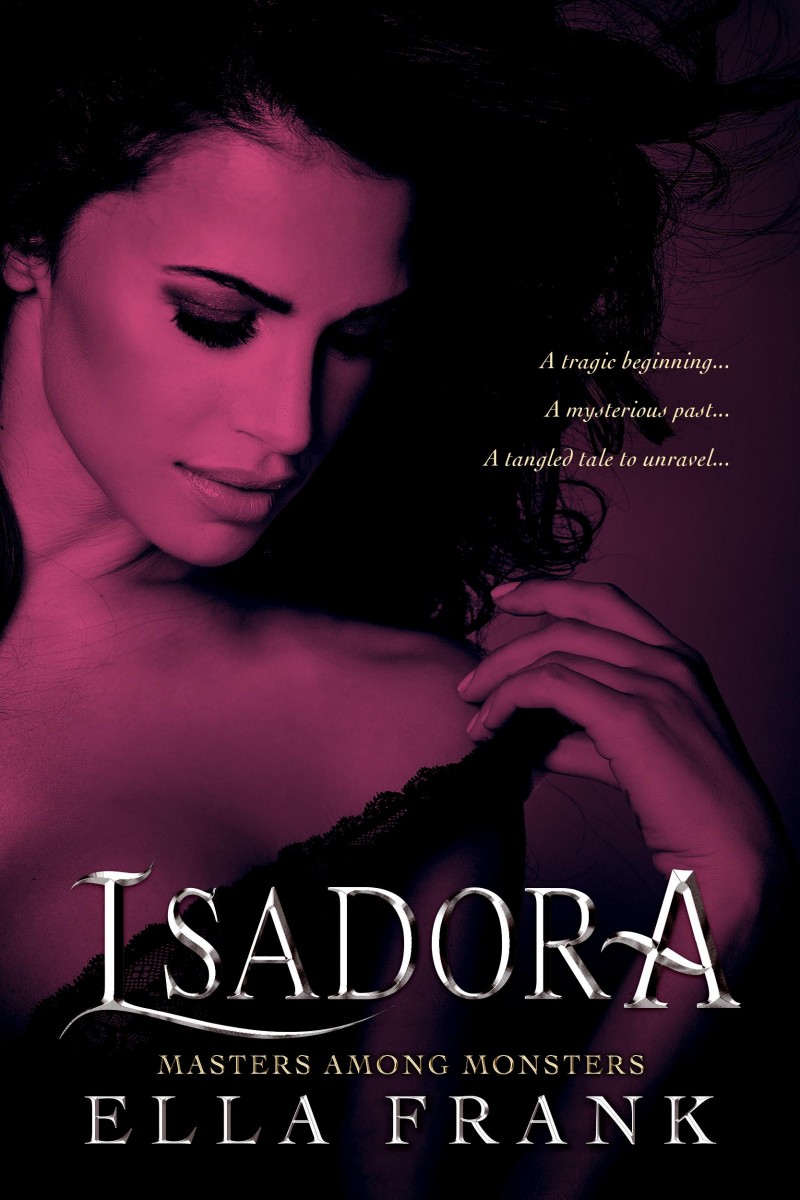 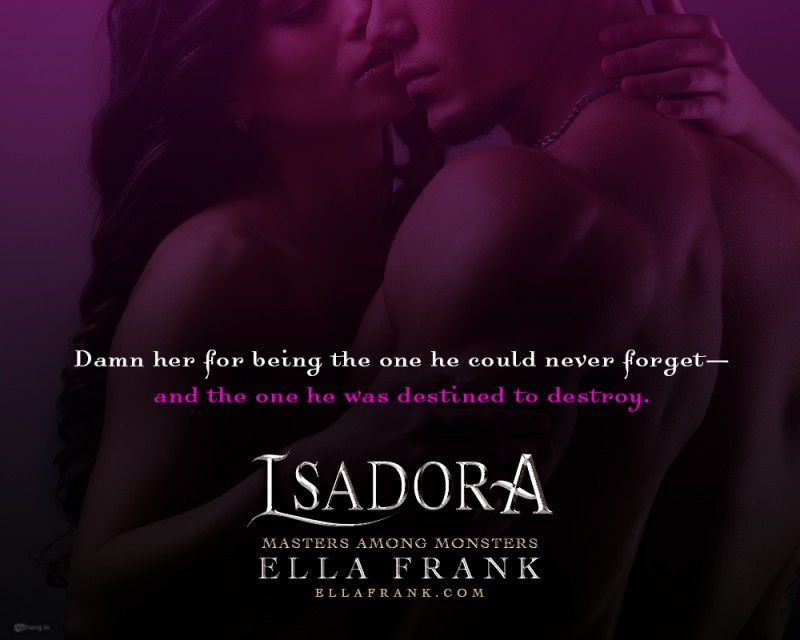 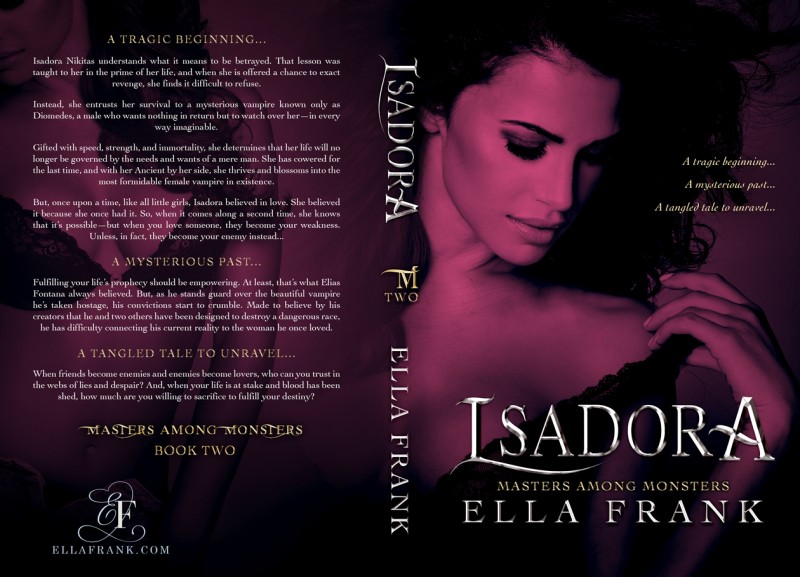 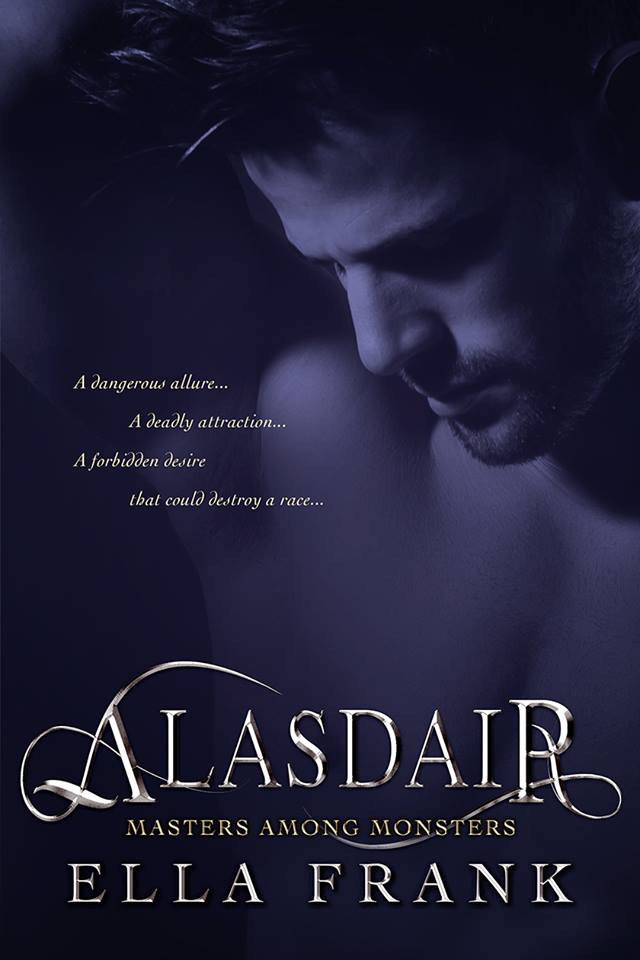