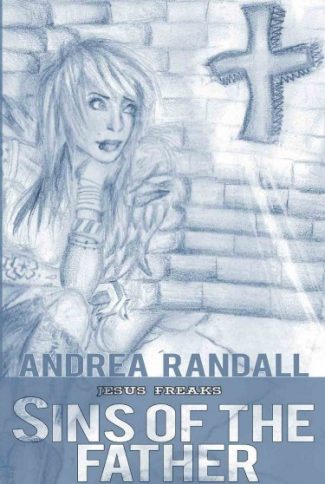 Kennedy Sawyer is from an upper middle class, liberal Episcopalian family, and was valedictorian of her high school class.Roland Abbot is a charismatic, handsome televangelist from New Life Church, which sits on the edge of the conservative Christian Carter University. He’s adored by millions, not the least because he often talks about his transformation from his sinful past. A past that includes Kennedy's birth.What no one knows—other than Roland, Kennedy, and her immediate family—is that Roland is Kennedy's birth father. And she's determined to keep it that way.Ignoring the cautions of her mother and the confusion of her Ivy League-bound friends, Kennedy enrolls at Carter University. While her intentions are to learn more about her father than the Bible, Kennedy quickly encounters much more than she bargained for on her quest to seek out her genetic and spiritual roots. 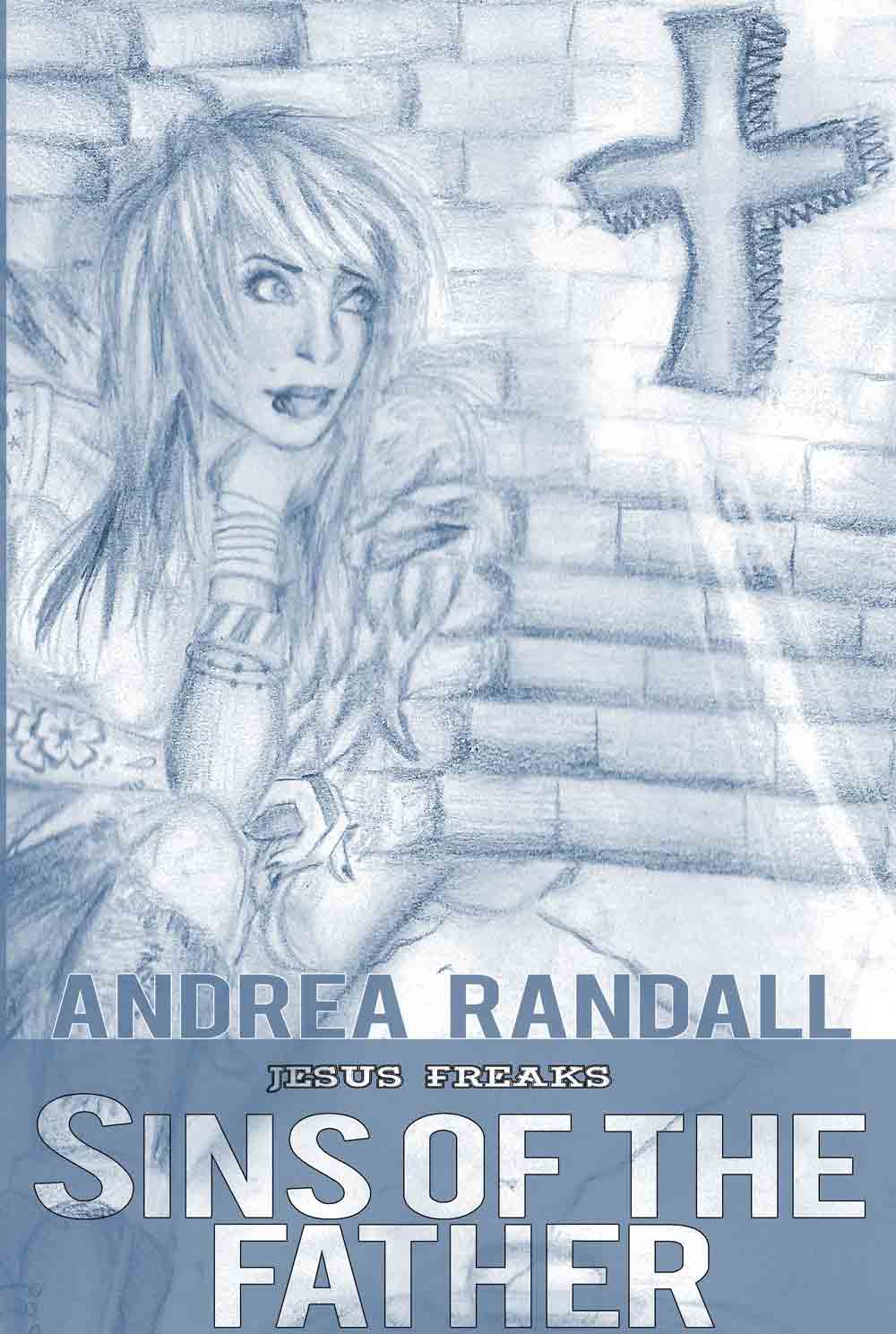 Rules are strict here—as they are at most other evangelical universities—regarding such relations. Couples are not permitted to kiss on the mouth or do any sort of intimate touching on or off campus. Hand holding is the maximum skin contact, and the kiss on the cheek needs to be discreet and respectful of each person and everyone around. Whatever that means.

We aren’t even allowed to go off campus with members of the opposite sex unless a bizarre set of requirements are met. For instance, according to the student handbook, if I want to go with a boy to dinner, we need to have a chaperone with us.

Further, if groups of friends want to go out, they’re “strongly encouraged” to have an odd number. So, three boys and two girls, or two boys and three girls—you get the idea. The whole thing left my head spinning, honestly, and I decided before I got here that I was going to avoid the whole dating situation all together.

Once Bridgette, Eden, and I fill our plates from the salad bar, Bridgette directs us to a table smack in the center of the dining hall.

“Here’s Silas,” she calls over her shoulder as we reach a table that clearly holds her twin.

He’s the only redhead at the table, and has freckles across his face and arms. I watch closely to ensure she was speaking about this boy as her twin. When she gives him a family-like side hug, it’s confirmed. I love when twins don’t look alike. I know fraternal twins have as much genetic similarity as other siblings, but I still like it. I don’t bring up genetics, though, unsure what the scientific temperature at the table is.

I mean, they believe in genes. Right?

“Hey guys,” Silas calls to the end of the table. “Move down to make room for the ladies.”

Eden and Bridgette shake their heads and sit. Bridgette sits next to her brother, and Eden and I sit across from them. Thankfully I only have a stranger on one side of me.

“Shh!” Silas commands, and the table listens. “I’m sure none of us want to start out with demerits before the semester even gets underway.”

Remember all of the rules from the student handbook? Failure to follow them comes with it’s own disciplinary system. There aren’t 1-2-3 warnings like at many other schools. Rather, this is like God’s own little military school in some ways. Infractions are rated according to their severity, and have demerits attached.

Minor offenses carry 5-20 demerits a piece, and include things like not following the dress code, being late for activities, or failing to check in and out of campus or wherever it is you need to be.
Major offenses will earn you 50-150 demerits each, and range from immoral or sacrilegious behavior—which includes failure to follow the dating protocols—to theft, profanity, and smoking.

Now, I’m not a smoker, and I’ve only tried about three cigarettes in my life, but reading that kind of made me want to buy a pack.

I wouldn’t dare, though, because earning 75 demerits puts you on all kinds of restrictions on you from not being able to participate in activities to losing leadership positions. Further, earning that many demerits for two semesters in a row will put you in the running for not being invited back for the next semester. Basically giving you a semester to get your act together.

Either way, given I’m fairly certain my mouth is going to get me into enough trouble as it is, I plan to follow every rule to the T. Soon enough there will be enough to make me stand out without my unintentional quest to win the most demerits. There are offenses that will cause one to be suspended immediately, but given the fact I don’t intend to drink or engage in a major moral failure, I give myself a break from thinking about them.

“Silas,” Bridgette pipes up. “These are my roommates. Eden, and Kennedy.”

Silas sets down his fork, wipes his mouth and hands with a napkin, and with a broad smile he extends his hand across the table. “Eden, it’s a pleasure. Kennedy.”

I shake his hand and feel myself smiling. He didn’t grunt a passive, “hey,” between forkfuls of mashed potatoes. He stopped what he was doing and looked me in the eye before giving a firm handshake. If the Stepford Wives had Christian brothers, he would be one of them.

I stare at him for a moment longer. His posture is impeccable, his jaw is geometry’s dream of a square, and not a hair is out of place. Really, he looks like my gay neighbor from back home, though that is a comparison I’ll definitely be keeping to myself. For ever.

“Nice to meet you,” I reply before going back to my salad.

“Where are you from, Kennedy?” Silas continues his stellar manners.

“Connecticut.” I set my fork down and take a sip of water, not wanting to eat through the introductory conversation.

My response sends several heads at the table swiveling in my direction. Including those of my roommates.

Silas takes a deep breath. “Wow,” he says on his exhale. “That’s tough country up there.”

I pull my eyebrows in and open my mouth to ask what he means, when the girl to the left of me says, “That’s pretty liberal territory, huh?”

Turning to her, I find another beautiful student. Flawless dark skin and almond-shaped eyes highlight her Asian heritage, though I’m no good at pinpointing from where. Her black hair is pin straight and falls to her waist.
“I guess,” I admit with a shrug.

Yes is what I want to say. The state—as a whole—generally supports the rights of all of its inhabitants. Instead, I decide to return to the salad. 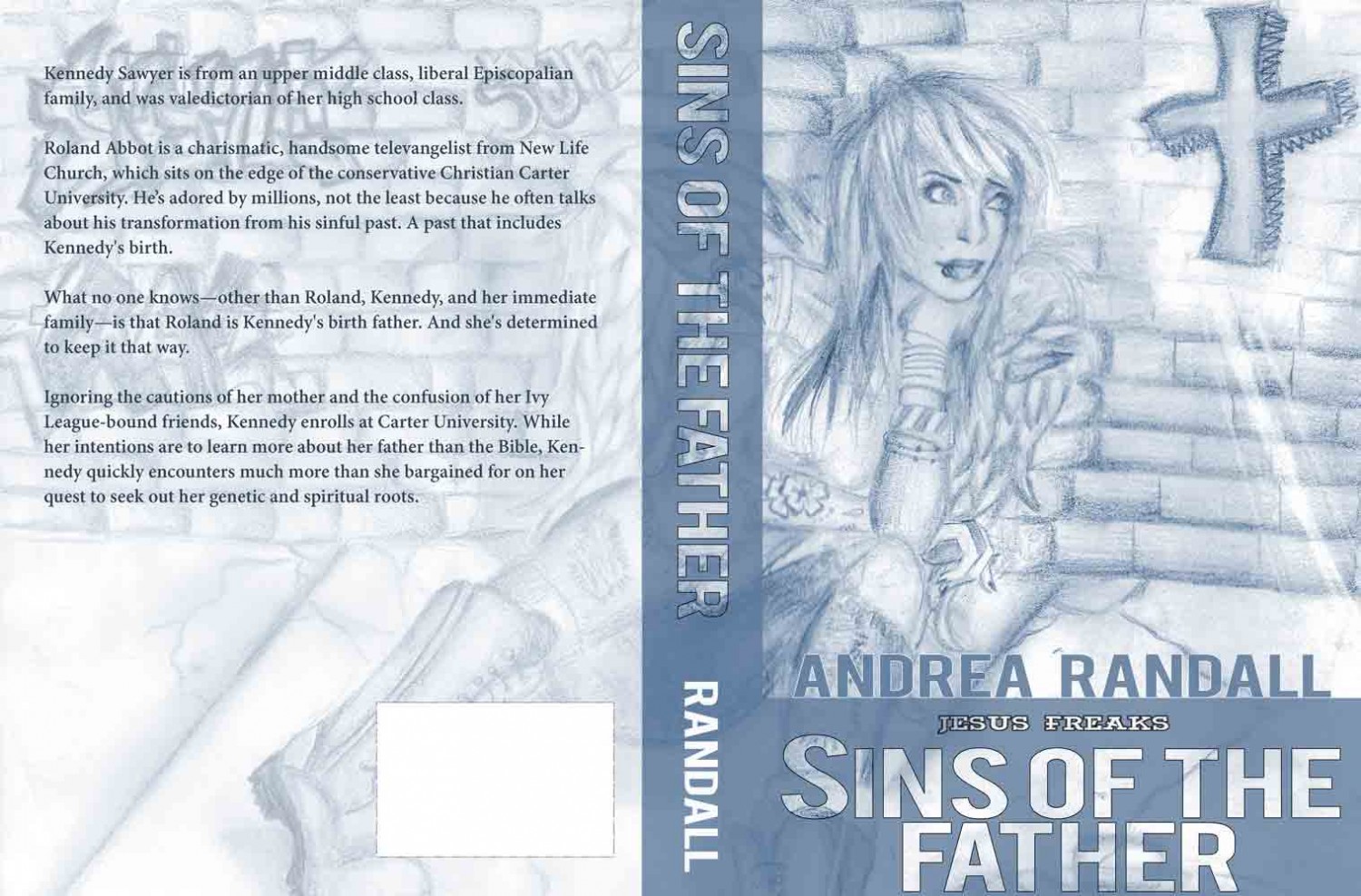 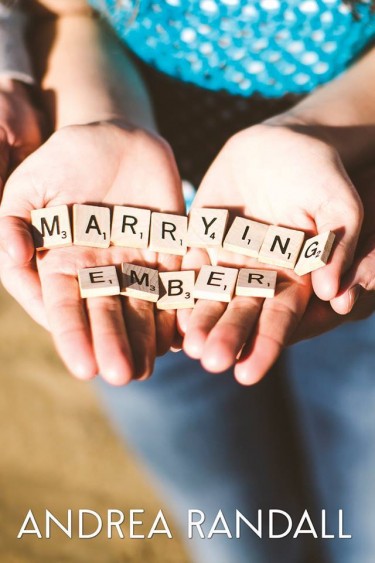 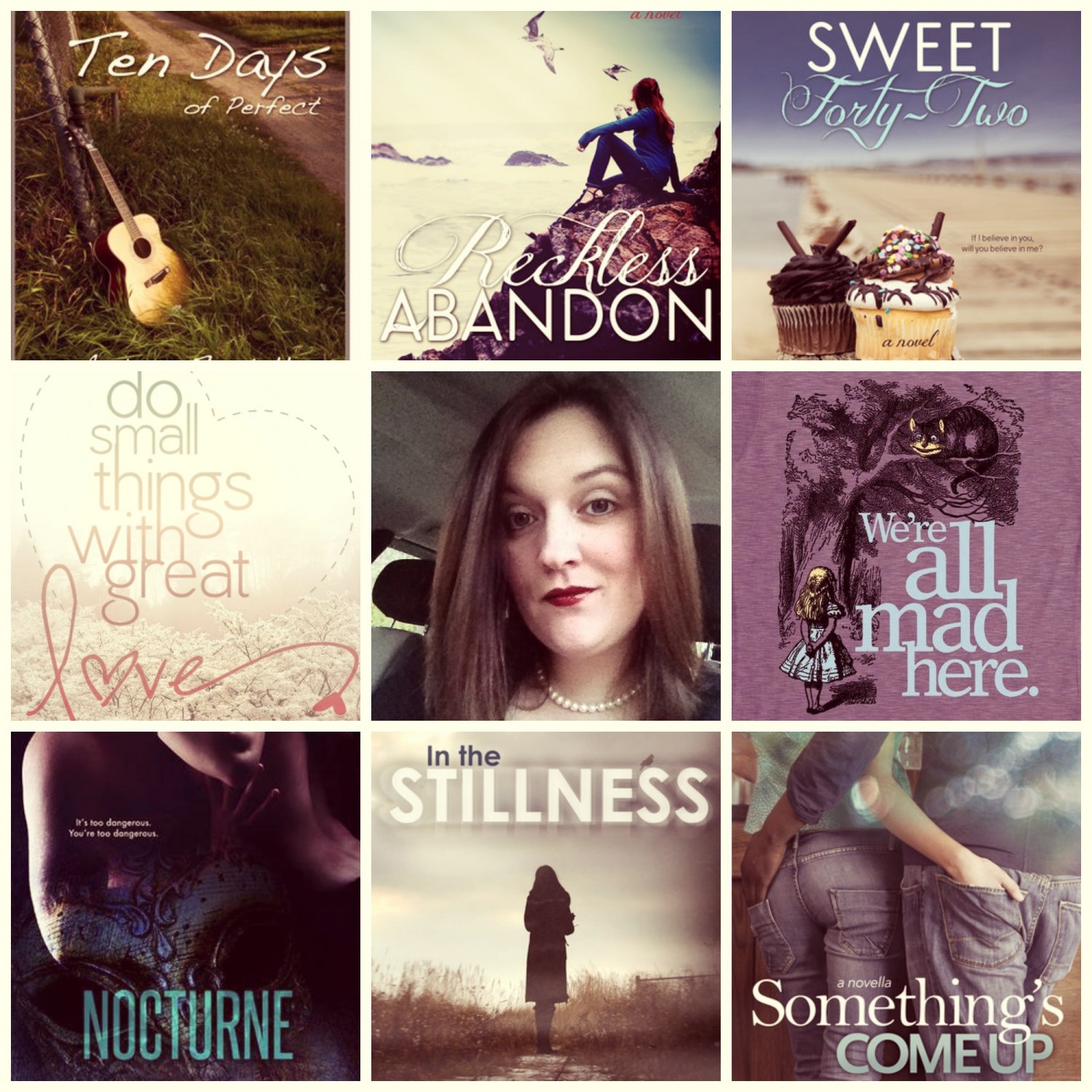 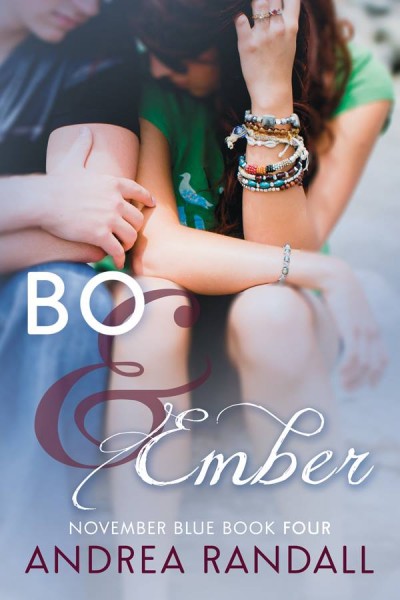