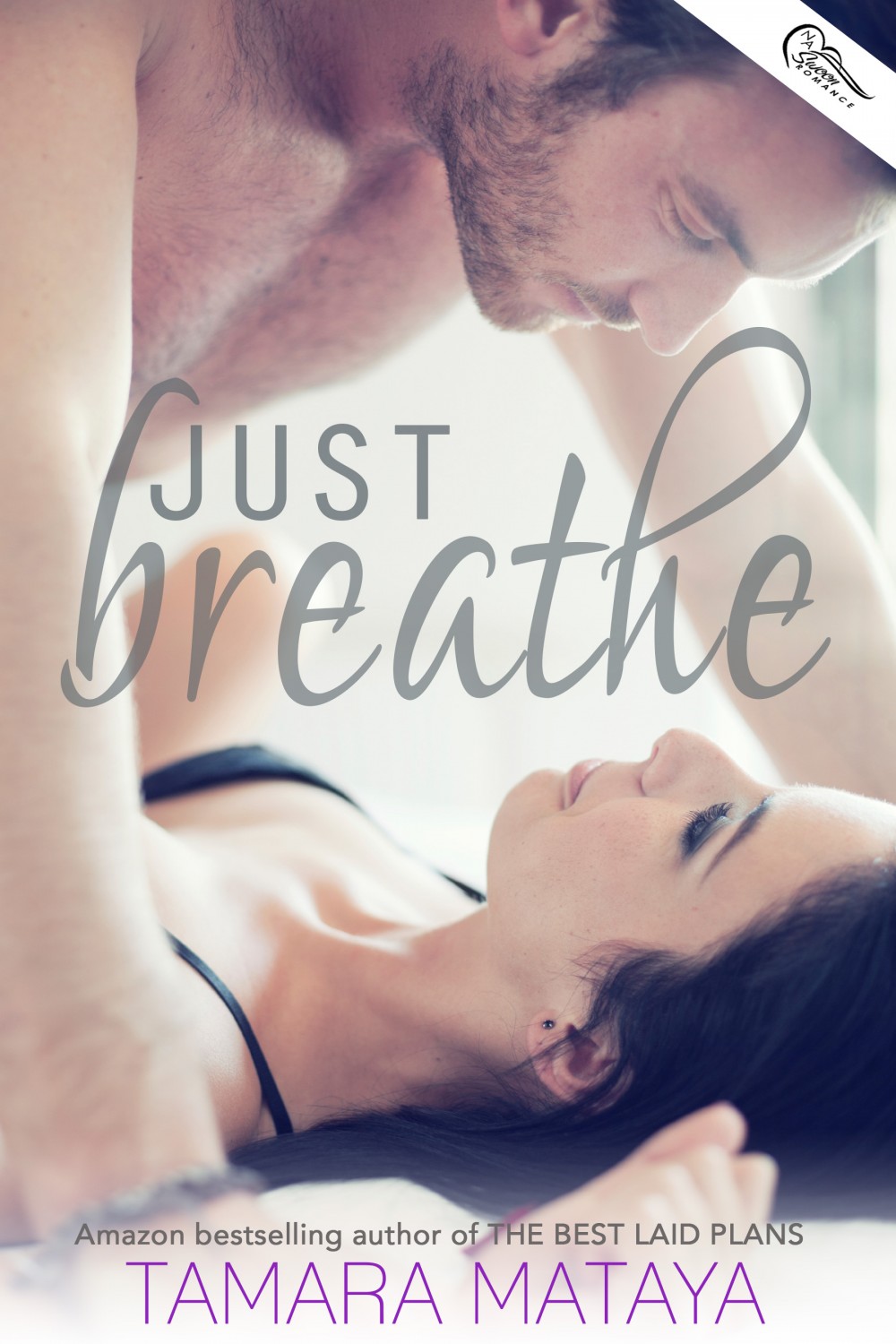 Twenty-one-year-old Elle Granger’s boyfriend broke up with her like a coward. He moved to another city without so much as a “goodbye.” Devastated and embarrassed, Elle told friends the break-up was mutual and she endured the heartbreaking split without support from the people she’s closest with. Instead, she embraced her librarian job as therapy and spent her nights medicated by a thick cloud of pot smoke. With her lungs, and heart, screaming for a break, Elle quits smoking cold turkey. Just when she’s about to ask for support from her friends, and let them in on the truth of Jason’s humiliating betrayal, her best friend moves to Spain.

Enter sexy-as-hell library patron Dominic, who literally knocks Elle off her feet during a memorable first encounter. Can he help her forget Jason’s very existence? He can sure try, and Elle is more than ready to let him. Dominic makes Elle feel wanted and special, and puts effort into coming up with dates that don’t set off her Synaesthesia. Just when Elle is starting to feel whole again, Jason returns, determined to reunite. His effusive apology and reasons for leaving are a balm to her battered ego, but she rebuffs his attention.

But nothing good can last forever, and Elle catches Dominic in a devastating lie. How could she have been so wrong about both Jason and Dominic? Is letting Jason back into her heart a safe bet since he has already proven he can’t be trusted? The wrong choice could see Elle’s happy ending go up in smoke. But when your only choices are the devils you know, all you can do is JUST BREATHE.

Tamara Mataya is currently a librarian; she lurked there for so long recommending books to patrons and shushing people, that she suspects they only hired her so it would be less creepy. Now she’s armed with a name tag, and a thin veneer of credibility. She’s also a musician with synaesthesia – which isn’t an issue until someone plays a wrong note, which makes her want to squirm inside out. It makes for a good live show.