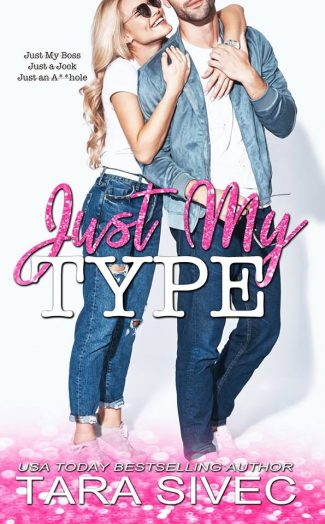 She misses her family, she misses the farm, and she misses having a backbone and caring whether or not the stain on her shirt is chocolate or shit. She works from home doing transcription. Does she really need to shower or leave the house?

Baker Matthews has been bringing everyone down lately with his grouchy attitude. His job is stressful, and sometimes depressing, but he wouldn’t change anything about it. When a glitch with the transcription company he’s using mistakenly sends him notes he wasn’t supposed to see, Baker finds himself laughing out loud for the first time in months.

He’s never met a woman who says whatever she’s thinking and doesn’t fawn all over him when she finds out what he does for a living. Until Ember Hastings comes barreling into his life, calling him Shit Mouth and asking if he has any balls. 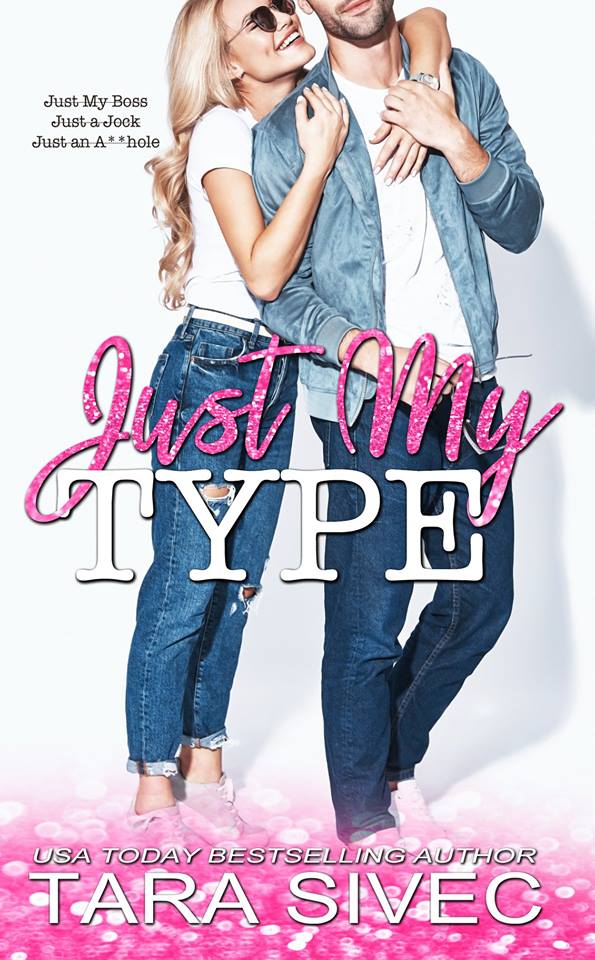 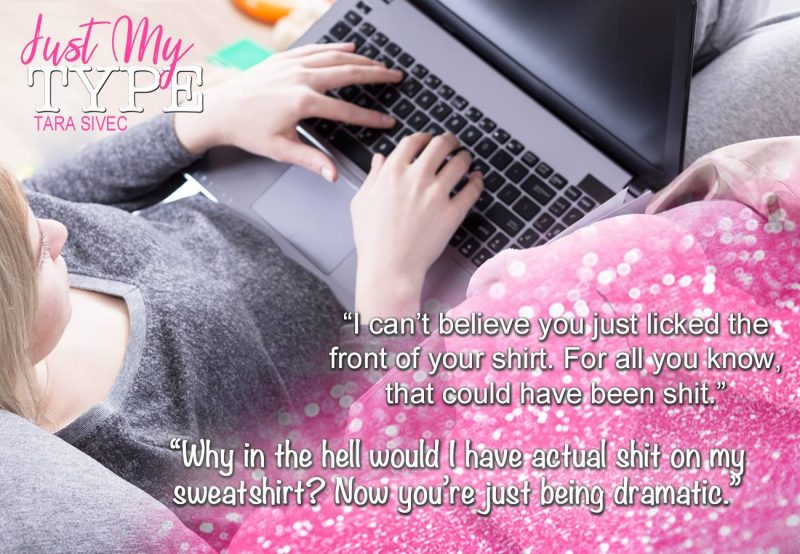 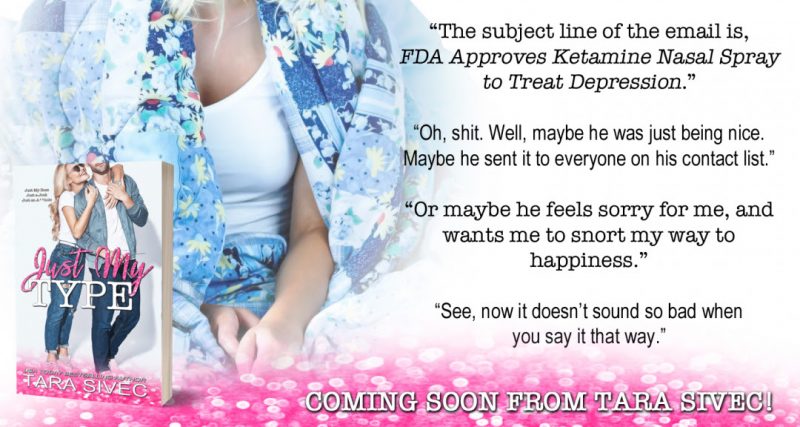 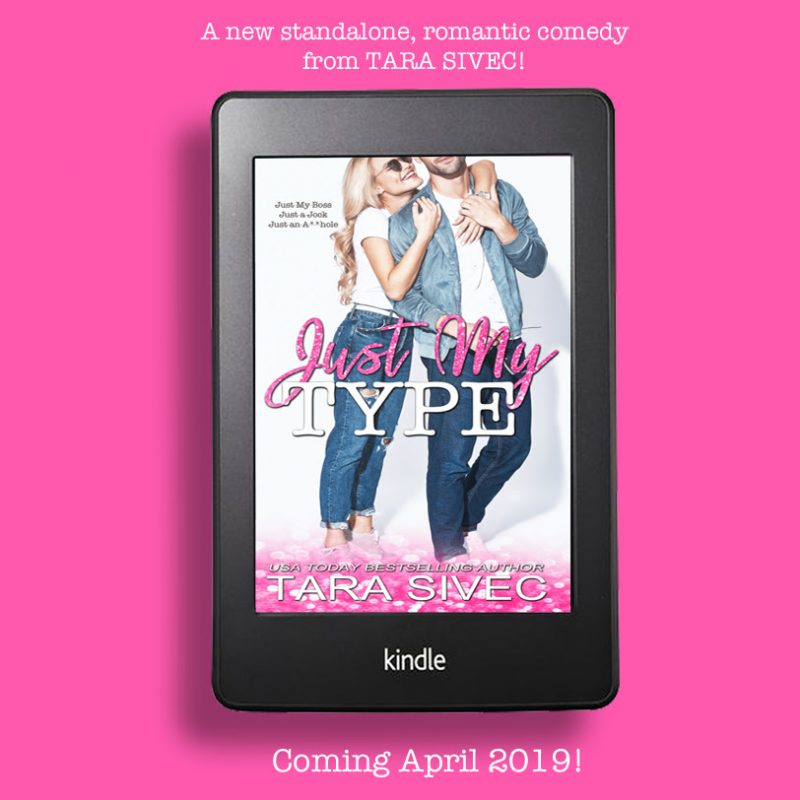 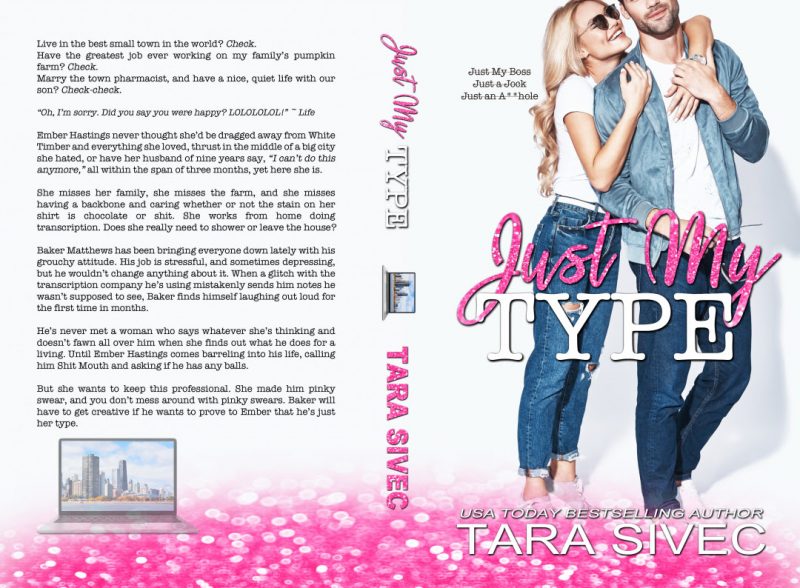 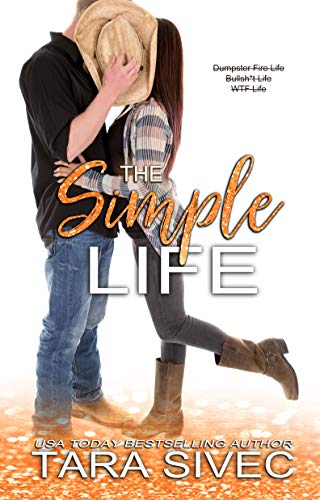