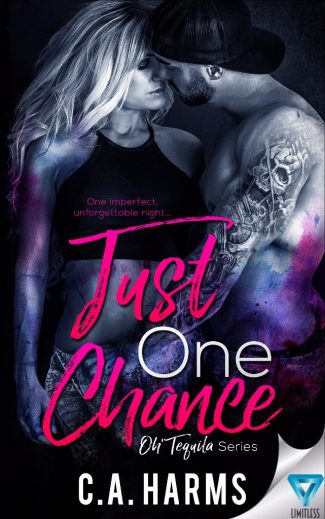 Tequila, you failed me.

You left me in a terrible haze, and I can’t find my god damn wallet.

Or my left shoe.

How the hell does one lose their shoe?

I have no f*cking clue.

All I know is that my night started out with one thing in mind…to have a little fun.

The problem with that? I can’t remember a damn thing, except one.

Morgan’s soft and needy moans. It’s a sound I will never forget, just thinking about it makes my heart race and my pulse quicken. And I want to hear it over and over again…I craved it.

But Morgan’s a mystery. The harder I try the more she resists. There’s one thing she doesn’t know about me though... I’m not one to give up.

I’ll play her game, I’ll let her think she’s won. But in the end, I will have her.

Because all I need is Just One Chance to prove she’s meant for me... 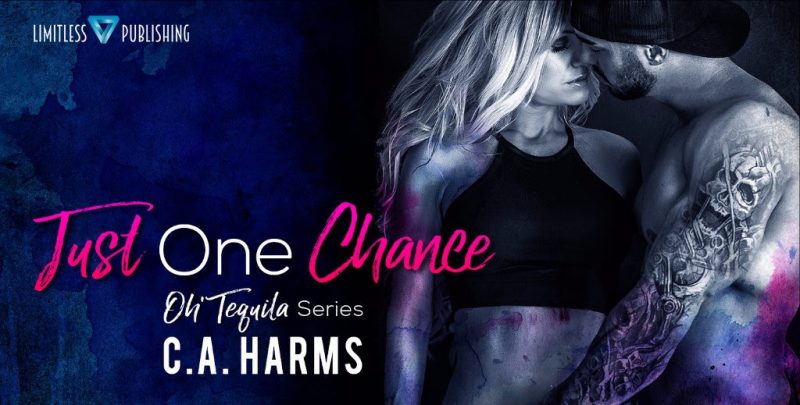 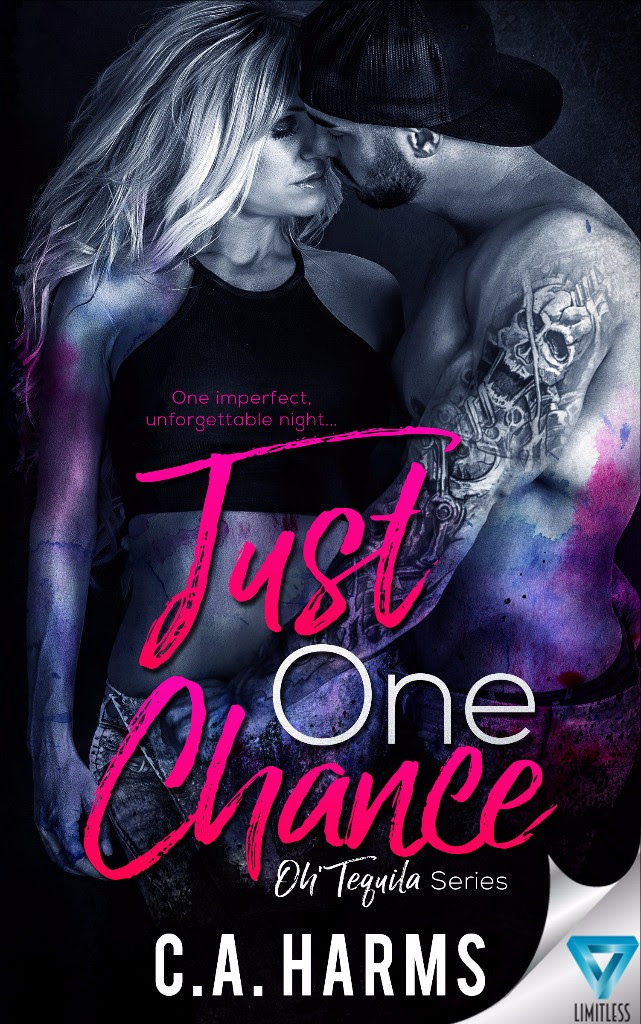 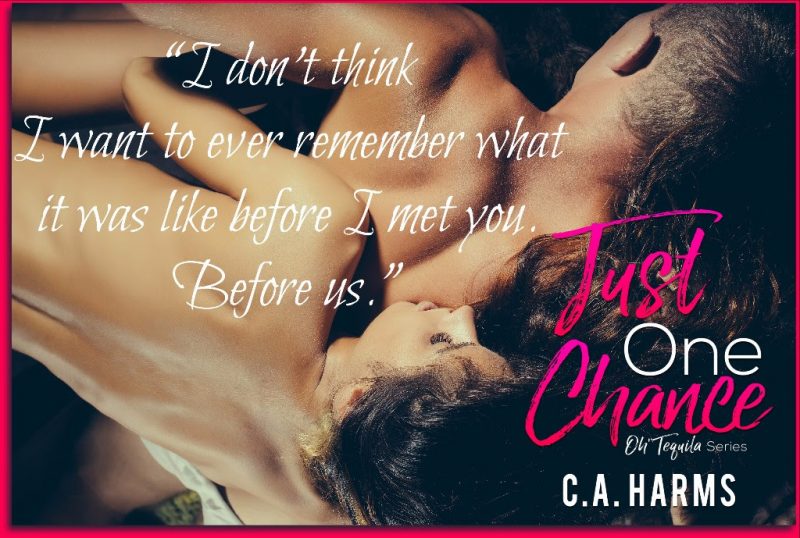 “It’s okay,” I assured him and his features hardened. “I understand.”

“It doesn’t have to be a problem.” I was just glad I figured it out now prior to my heart

getting in the way of things. It was a good thing to know now before things went any further than they already had between us.

“A problem,” he repeated, closing his eyes for a minute. “The only problem we have here is you.” I flinched at his words.

“Me?” I asked feeling slightly irritated.

“Yeah,” he said opening his eyes, looking directly into mine. “You keep looking for a way to prove this thing between us won’t work out. You’re just waiting for the moment you can say ‘I fucking told you so.’ But I got news for you, Morgan.” He lifted his hands and curled his fingers with mine. “That moment isn’t coming.”

He closed the last amount of distance between us, pressing his lips to mine, as he slowly lifted my hands above my head. Pinning me to the door, using his body to press tightly to mine, he conquered my mouth leaving me breathless.

“I’m in this with you because I want to be, not because I feel like I have to be,” he whispered as he kissed along my jaw. “Stop pushing me away, stop fighting it.”

In a slow torturous pace, he kissed along my jaw and down the side of my neck.

There was really no point in fighting for control because at that moment Xavier had it. He knew just how to manipulate my body to react to his touch, to his kiss. Within seconds I was ready to let go of all my reservations and let him do whatever he wanted.

He was right, why fight it? Challenging the connection between us was exhausting.

I bit at his lower lip as he began to pull away, triggering a moan from between his lips.

“I think it’s time you accept it,” he said, skimming the side of my nose with his own. “You

want me, I want you, there’s really nothing more that matters than that.”

He was a cocky asshole who was completely right.

“Show me how much you want me,” I challenged him and I could see his eyes fill with lust.

The way he pushed his hips forward, grinding his erection against me. “No,” I whispered, “show me.” 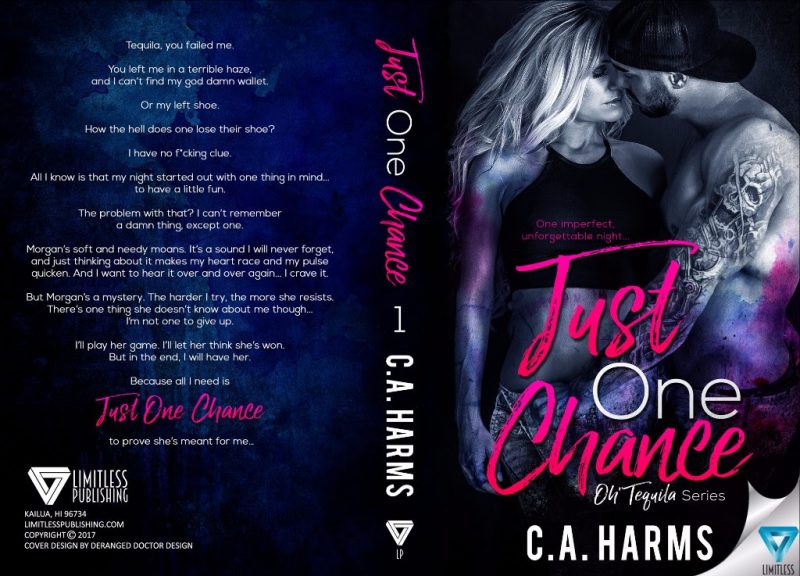