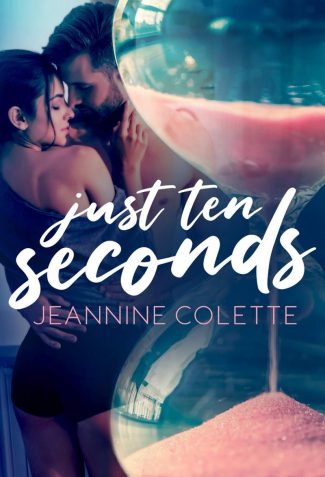 Just Ten Seconds
That’s all it took for my life to change forever.

I left my posh life in Manhattan and escaped to the Hudson Valley in hopes of a fresh start. It wasn’t until I happened upon a bereavement group when I finally found a place I felt understood. I told them my husband was dead when, really, I was the one who had died inside. It was also where I saw the smoldering gaze of Dean Delgado, the single father whom I’d helped just days before.

Just Ten Seconds
That’s all he wishes he had with his late wife.

Despite Dean’s widowed status, he has a robust thirst for life. He’s a protector and a giver. A man who fixes things with his hands, is devoted to his child, and wants to spend his days with me. I try to avoid him, knowing a woman with my past has no business being in this man’s life. With every run-in, he makes me laugh. With every touch, he ignites me. And with every second, he makes me feel like myself again.

Just Ten Seconds
That’s all it took for me to fall in love with Dean Delgado.

I'm in too deep and my secrets are about to be exposed. I only hope he can forgive me for the lies I never meant to tell. 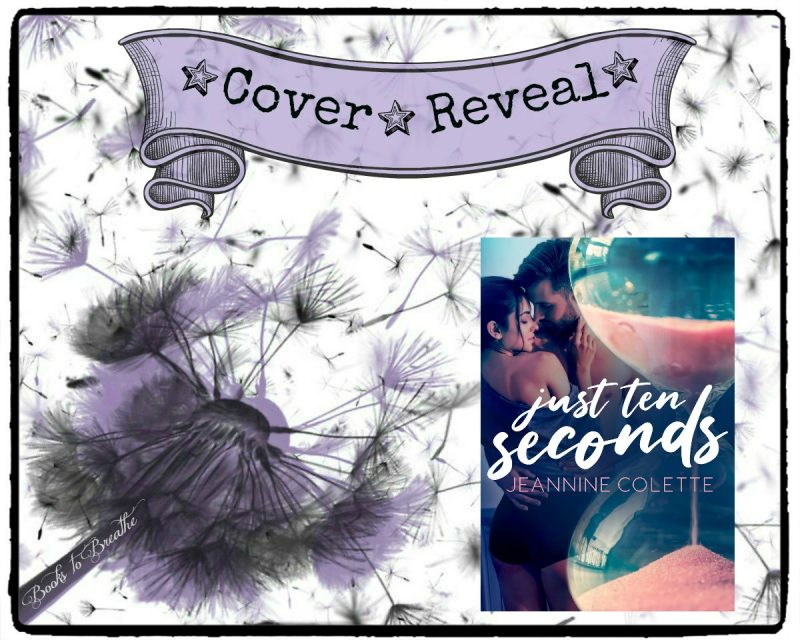 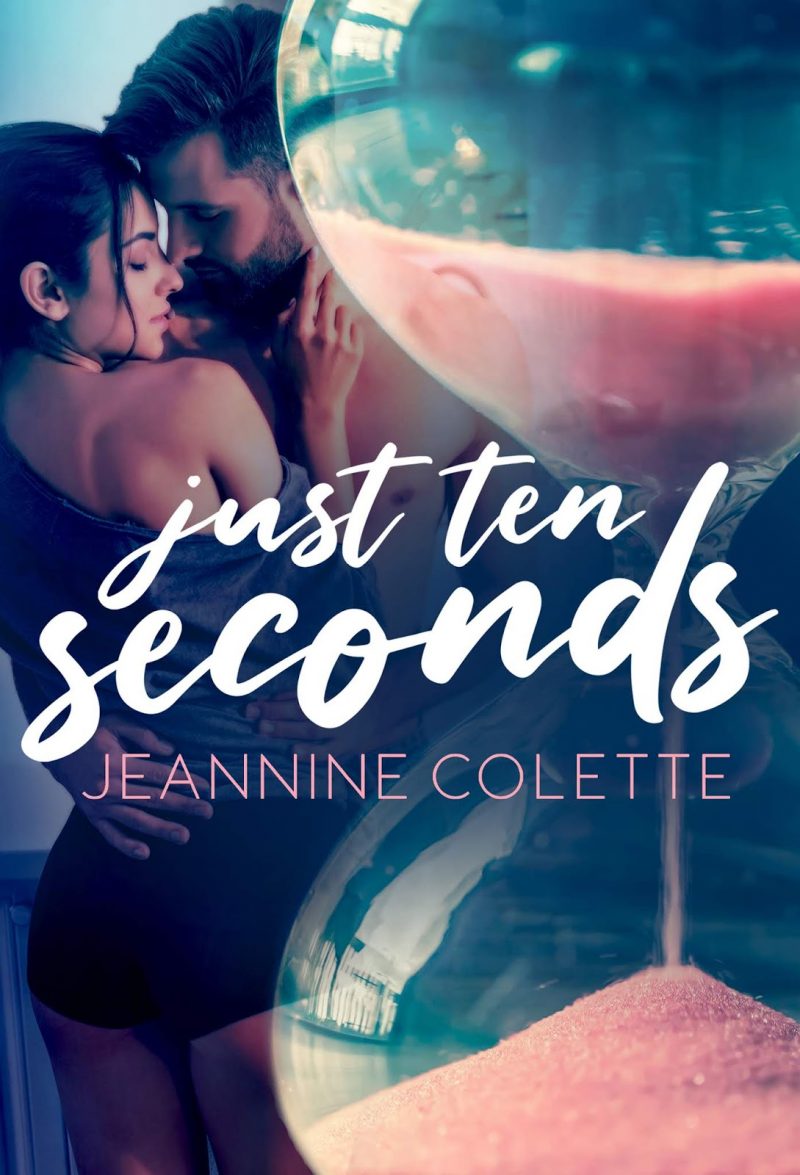 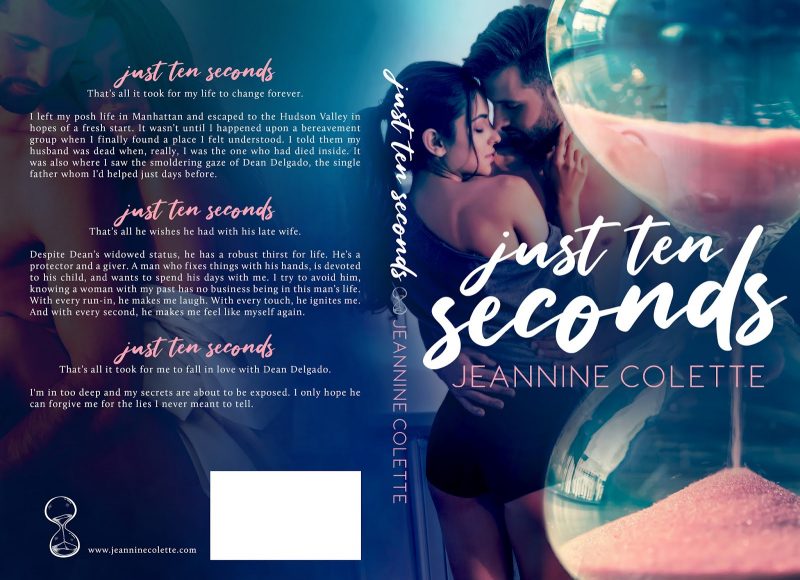