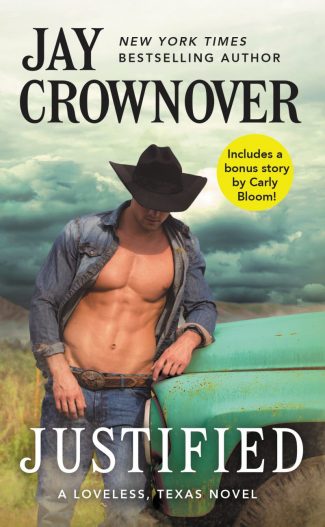 Includes a bonus story: “It’s All About That Cowboy” by Carly Bloom! 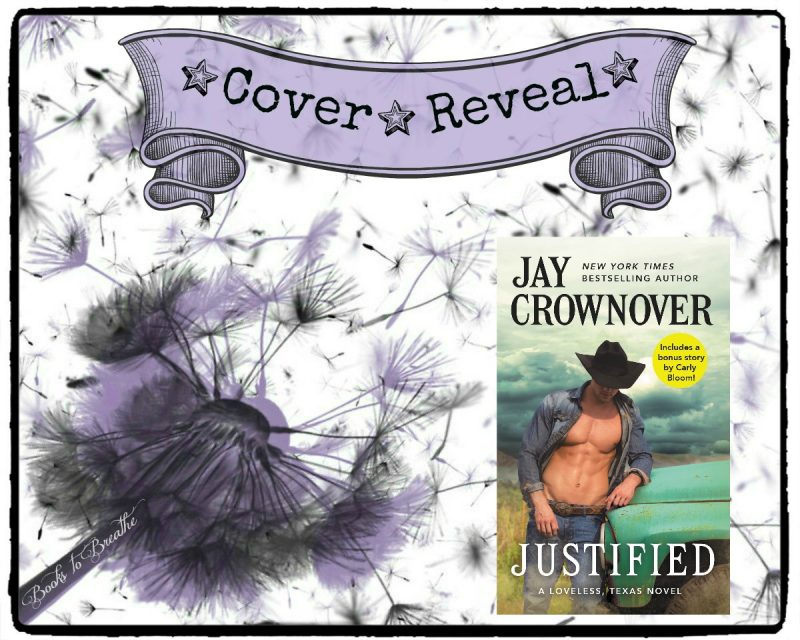 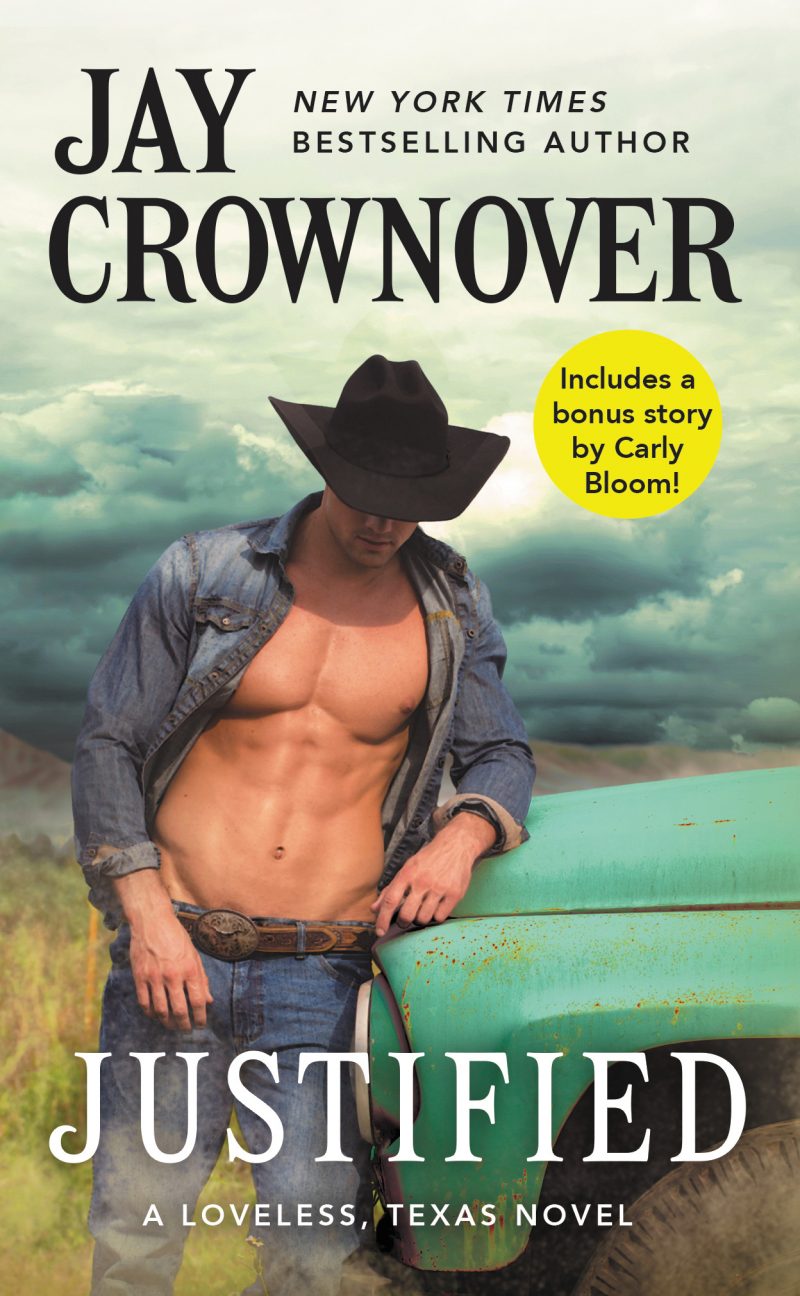 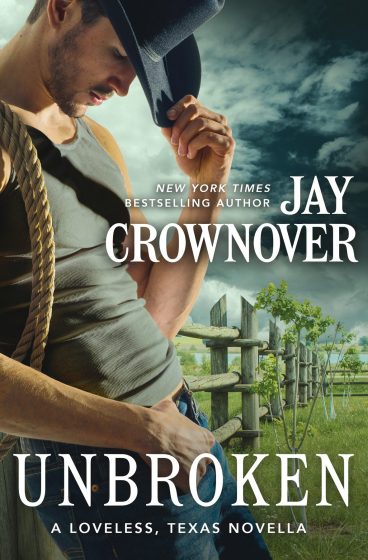