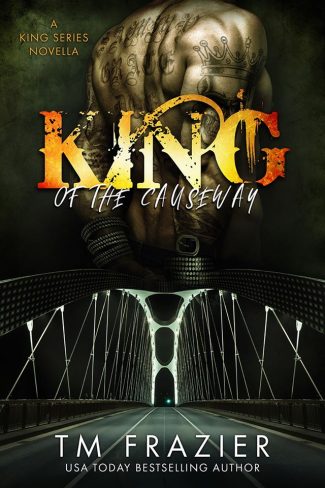 A massive hurricane looms off the coast of Florida while a different kind of storm is brewing in Logan’s beach.

A mysterious newcomer is vying for the title of King of the Causeway. He’ll do anything to steal the crown, including bringing someone back from King’s past who will threaten a lot more than the title King has spent his lifetime earning.

A hurricane is coming.

And it could destroy everything. 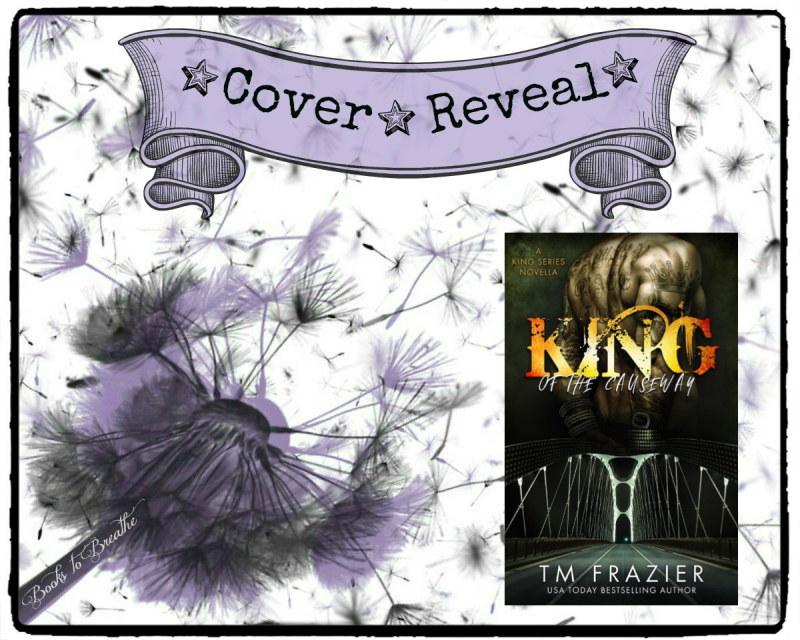 Title: Nine: King of the Causeway 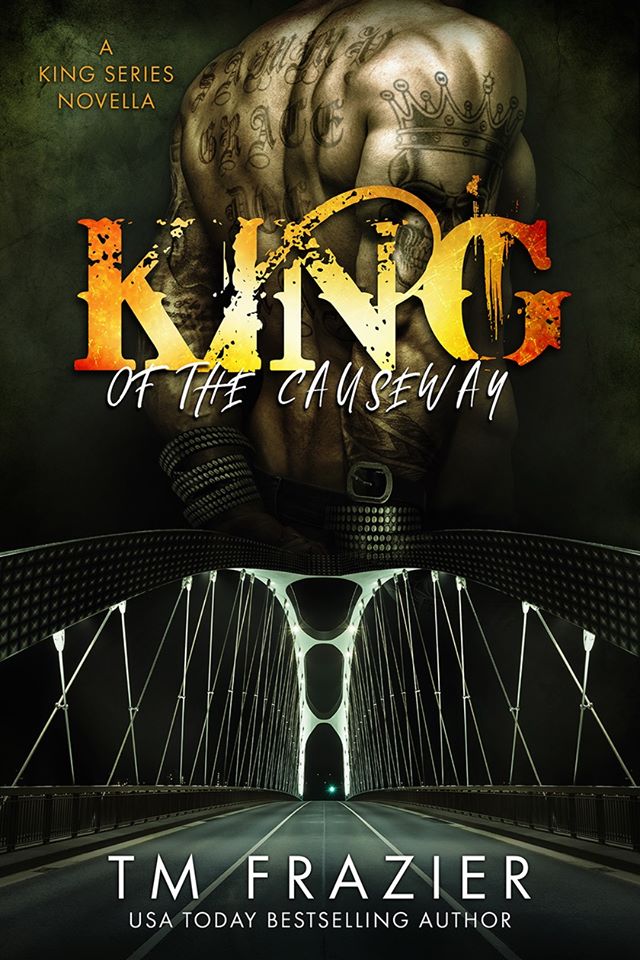 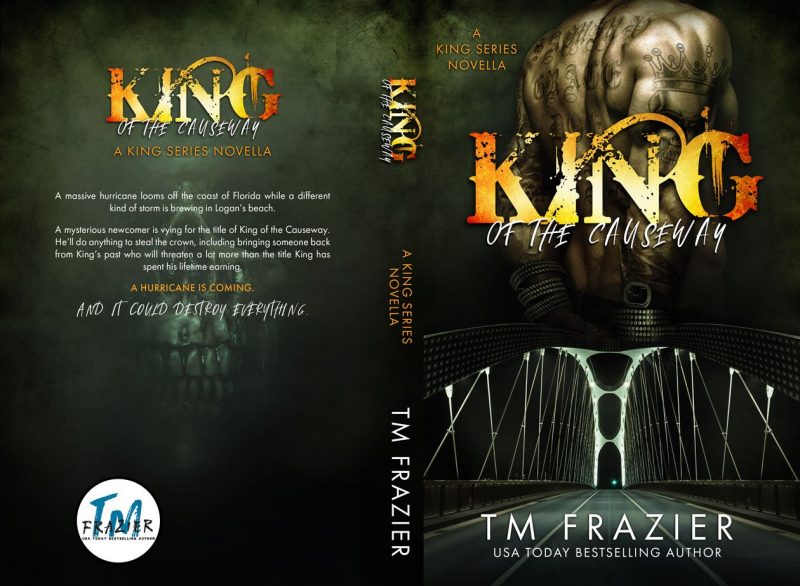 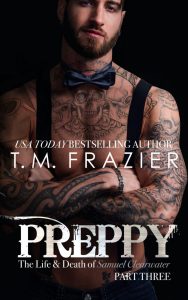 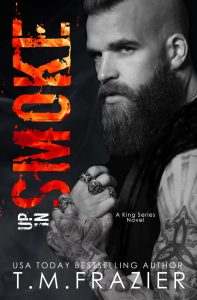 N9ne: The Tale of Kevin Clearwater 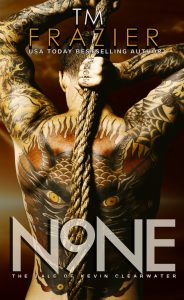 Preppy’s brother is about to live up to the family legacy in more ways than one.