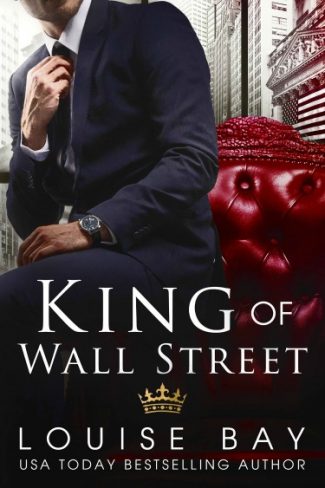 The King of Wall Street is brought to his knees by an ambitious bombshell.

I keep my two worlds separate.

At work, I’m King of Wall Street. The heaviest hitters in Manhattan come to me to make money. They do whatever I say because I’m always right. I’m shrewd. Exacting. Some say ruthless.

At home, I’m a single dad trying to keep his fourteen year old daughter a kid for as long as possible. If my daughter does what I say, somewhere there’s a snowball surviving in hell. And nothing I say is ever right.

When Harper Jayne starts as a junior researcher at my firm, the barriers between my worlds begin to dissolve. She’s the most infuriating woman I’ve ever worked with.

I don’t like the way she bends over the photocopier—it makes my mouth water.

I hate the way she’s so eager to do a good job—it makes my dick twitch.

And I can’t stand the way she wears her hair up exposing her long neck. It makes me want to strip her naked, bend her over my desk and trail my tongue all over her body.

If my two worlds are going to collide, Harper Jayne will have to learn that I don't just rule the boardroom. I’m in charge of the bedroom, too. 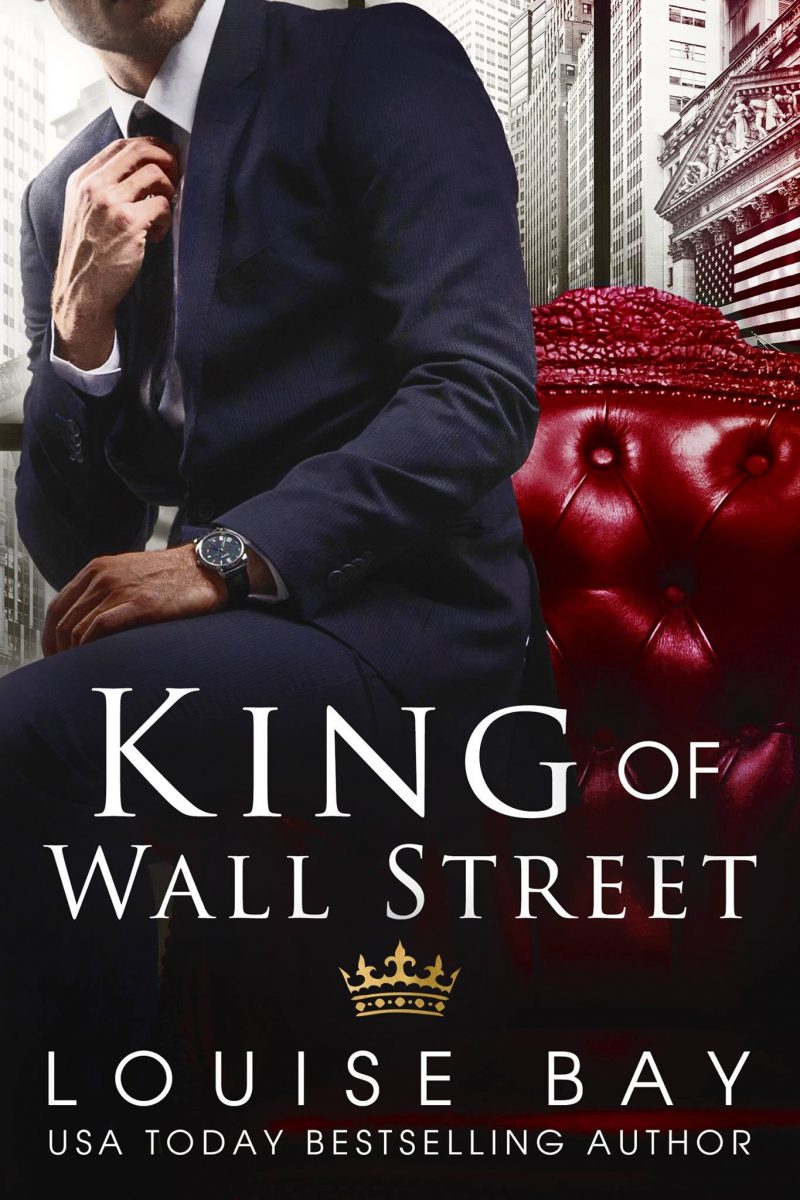