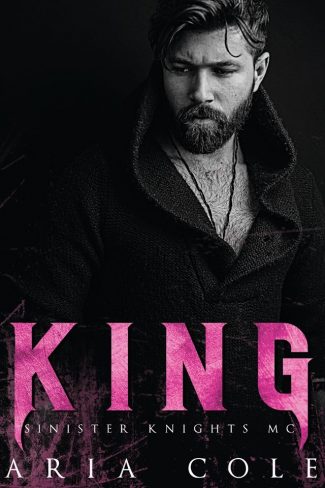 King Williams has seen the other side of hell, his tortured solitude hiding pain behind the cut of his marble jaw. Stubborn fortitude has gotten him this far, but one night with Piper at a club party is all it takes to unravel the walls he's built. Now he can't get her out of his head. His obsessive need rages before he pulls her in so deep both of their lives land on the line. The only thing that matters might be the only thing he can't protect.

When Piper Parish spots King, high-ranking member of the Sinister Knights MC, nearly naked late one night, it isn't the first time he’s caught her eye. It is, however, the first time she's set eyes on the cobblestoned abs and chiseled lines etched into this bad boy's body. Like a flash of lightning in the darkness, Piper finds herself thrown into a whirlwind ride with the brooding biker...a ride he will never let her forget.

Warning: King is one sexy, moody Harley ridin' bad boy. Heathcliff meets Gray, he's Piper's idea of devilish, dark, dead-sexy, and so off-limits. Until now. He'll stop at nothing to make her his, but is she ready to buckle in for the ride of a lifetime? 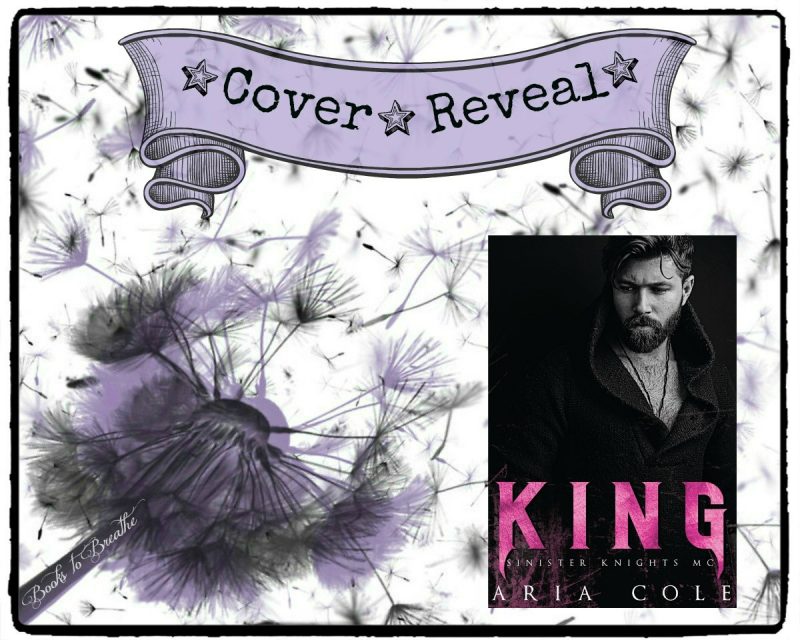 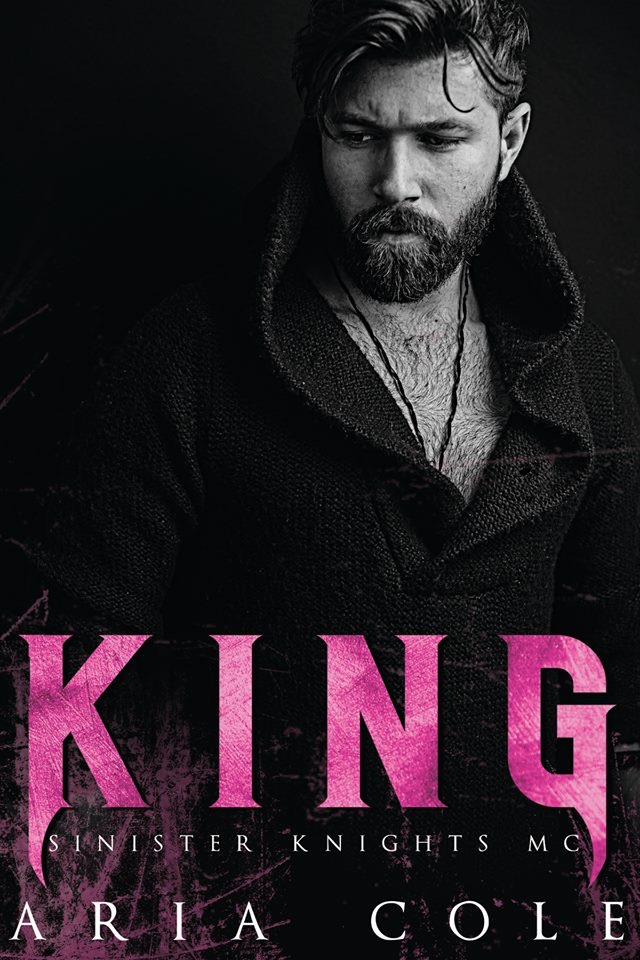 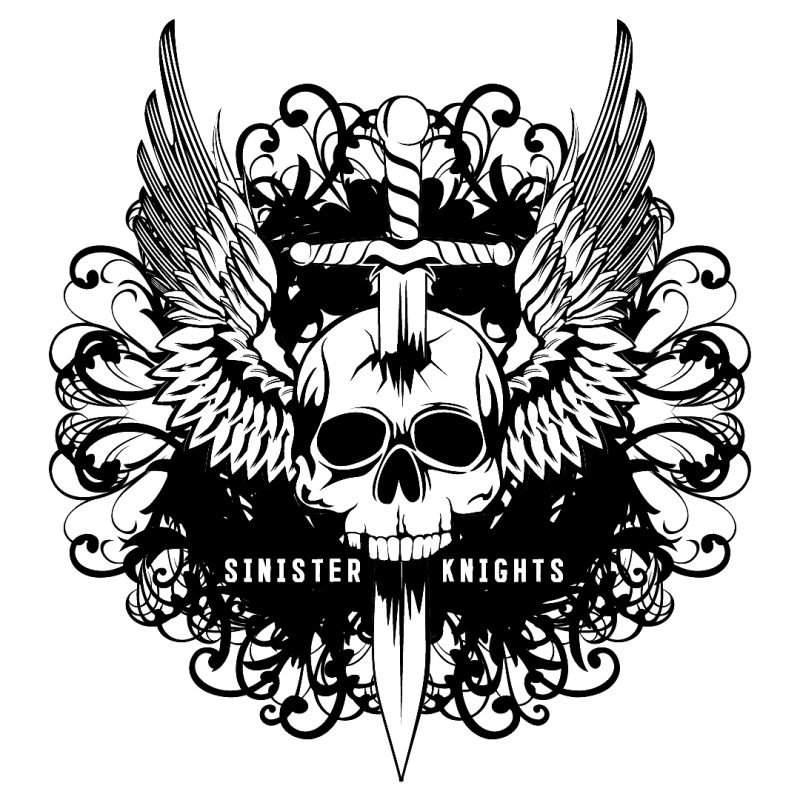 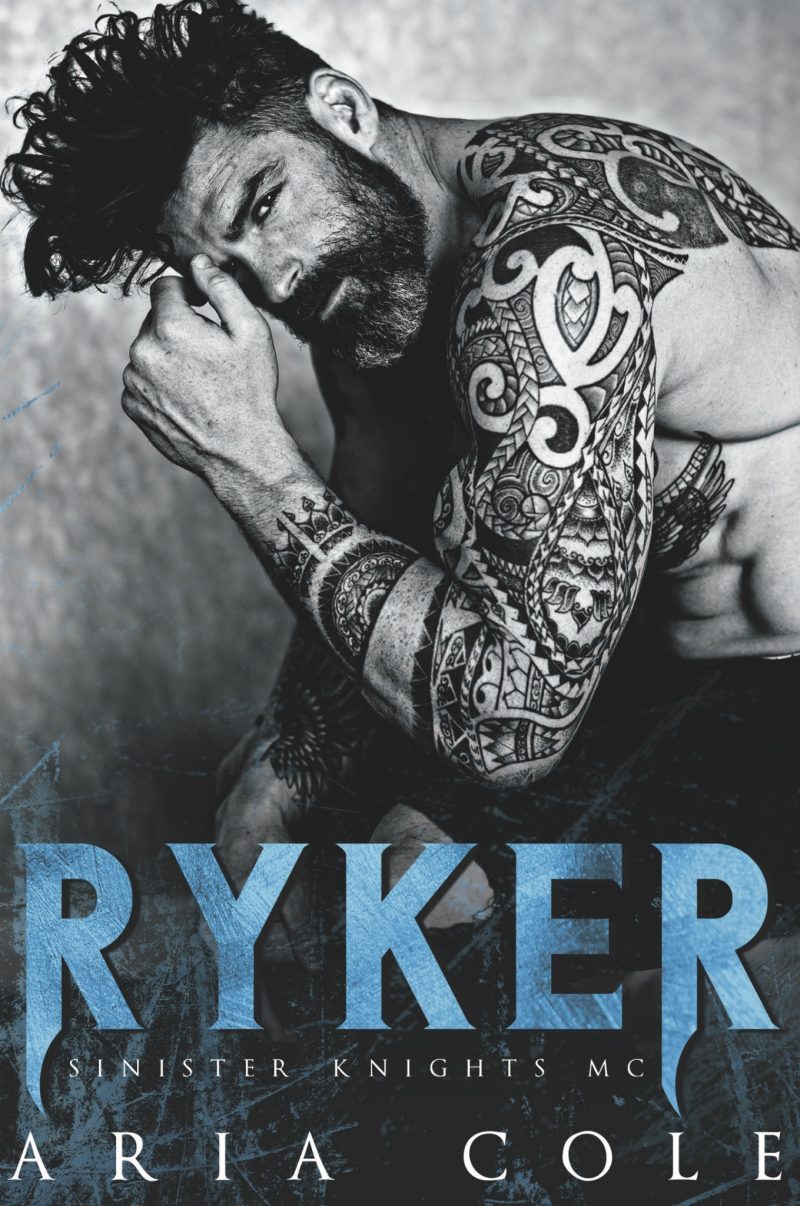 Anna Kloss grew up as a smart girl in the Sinister Knights Motorcycle Club, an above-the-law group of misfits that fights to safeguard the women of their town. Straddling both worlds, she’s lived the last few years in a college dorm, losing herself in the promise of her future and trying to forget the lost love of her past.

As Vice President of the Sinister Knights, Ryker Beckett has proven his dedication and loyalty by sitting in a county jail cell for three years for saving one woman from a nightmarish assault. The woman. The only one who matters. Prez’s young, innocent, and untouched daughter, Anna.

But now, Ryker is back, his sights set on reconnecting with the woman who occupied every minute of his thoughts while he was away. Anna’s all grown up, but she’s still the only one he can’t have, the only one he craves… Is she ready for this giant, rough-around-the-edges biker to protect and defend her forever?

Warning: Ryker is hard in all the right places—a tall, tattooed drink of water sitting on a powerful engine. He’s got his mind on one woman only, and when he sees her again, he’s determined to get her bred and on his bike for their sexy ride into the sunset.