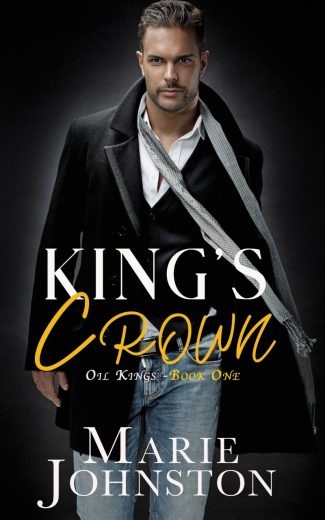 I lost my job and got kicked out by my roommate, who happens to be my ex-husband, on the same day.

If I nail one interview, I can get my life back on track. I even get to fly on a private jet with my prospective boss's dad Gentry King, a widowed oil company CEO. We'll make one stop and once Mr. King's business is done, we'll continue on to Denver where I'll hopefully land a high paying job that'll keep me from moving back in with my parents. I'm not even thirty, I can't go backwards in life.

Mr. King is unbelievably attractive and intimidating, but it's a short flight and I never have to see him again after it's done. Only we don't make it to Denver. A snow storm strands us in Wyoming where the only hotel room available has one bed. Unlike me, Mr. King remains undaunted and continues to work remotely at the desk in the room, otherwise ignoring my existence. Until the power goes out and there's nothing for us to do but get to know each other.

Between our age difference, his adult kids, and his former mother-in-law who's still in control of the company, what happens in Wyoming might have to stay in Wyoming. 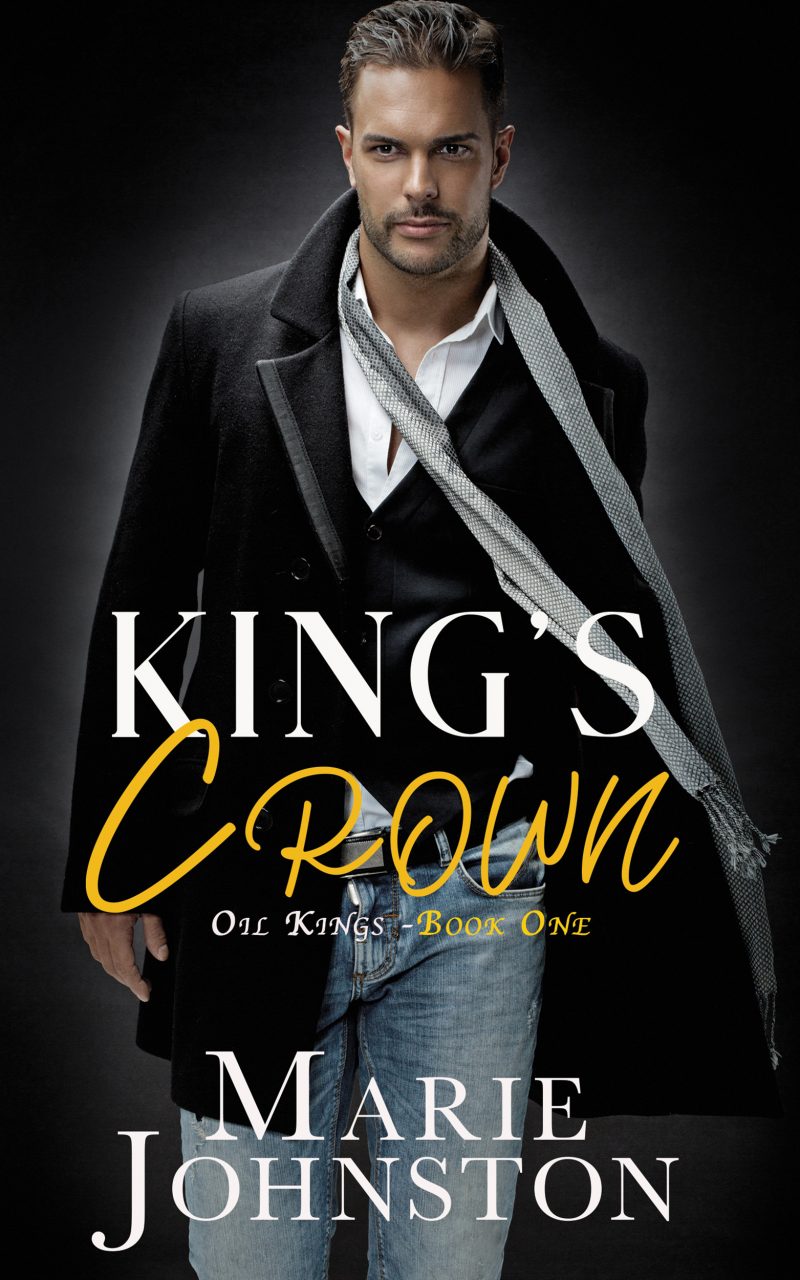 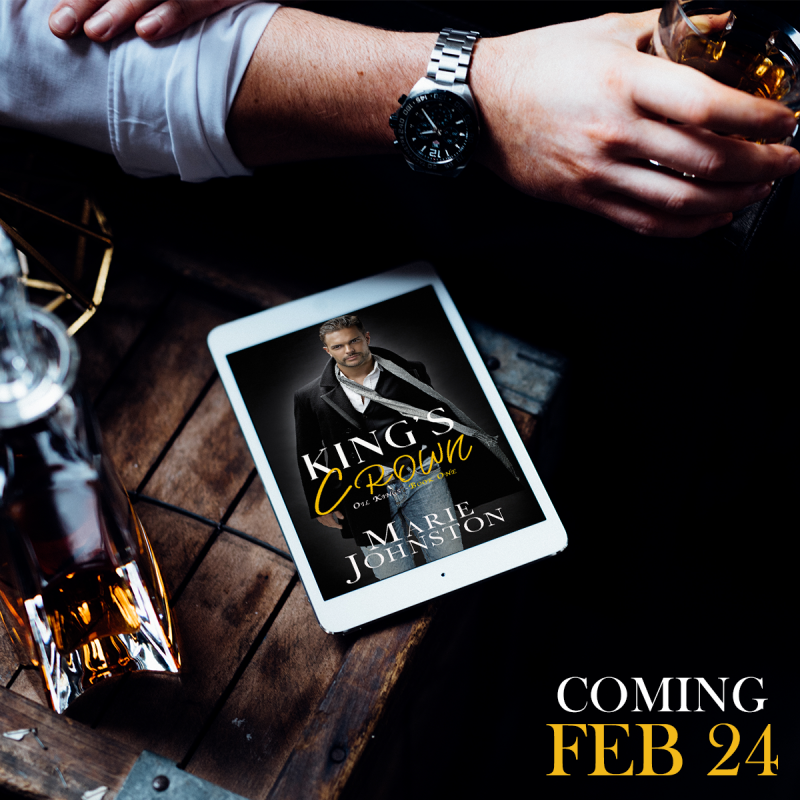 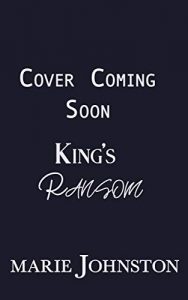 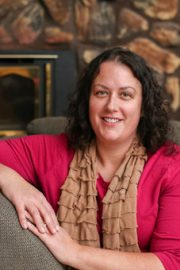 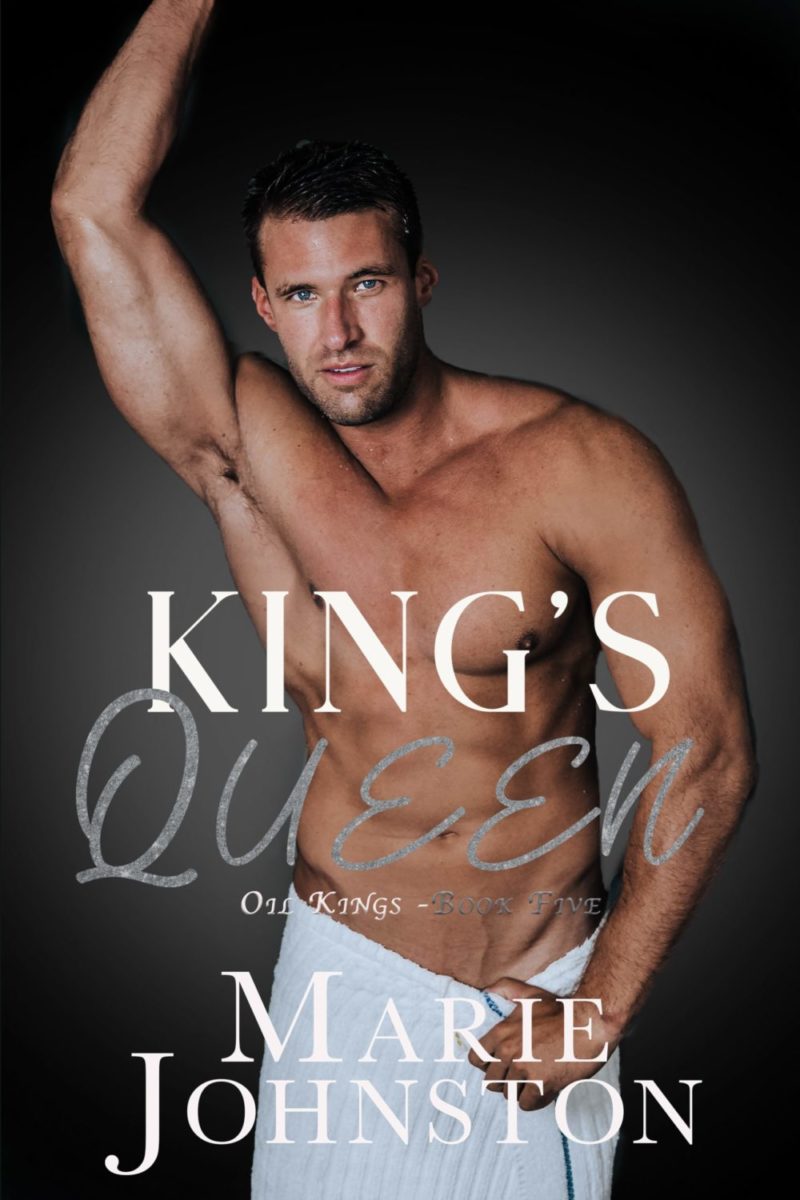 Cover Reveal: We Were Forever (We Were #2) by Brandi Aga