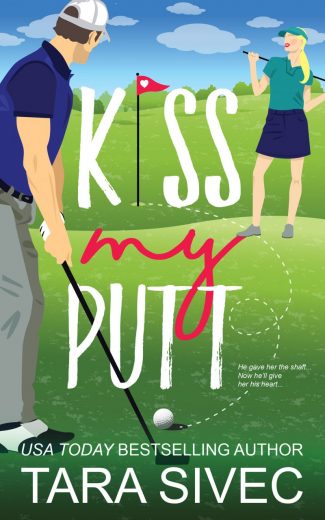 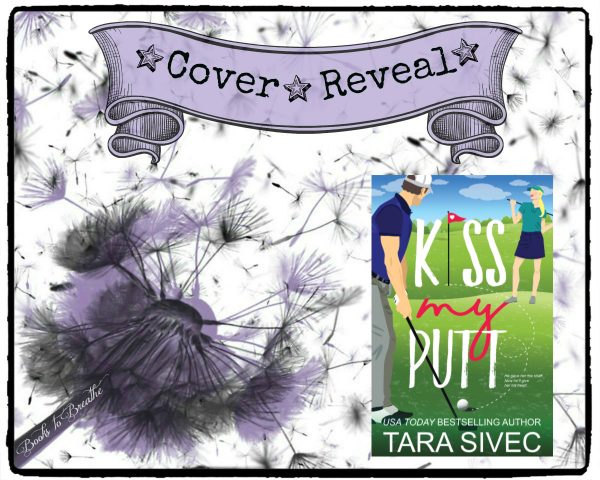 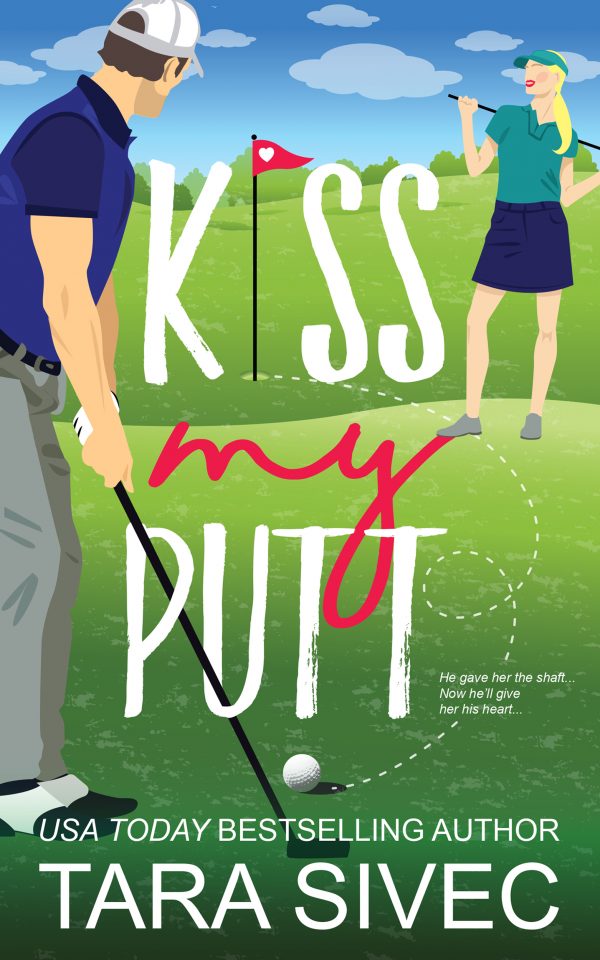 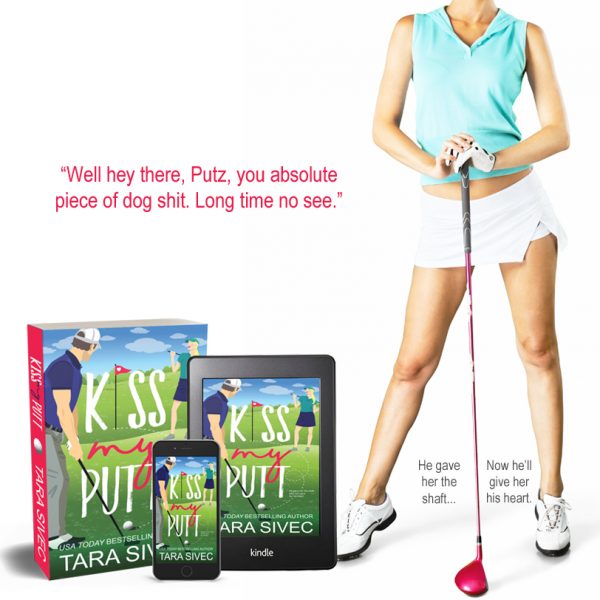 I’m dipping my toes into the sports romance waters!! I am so excited to share this cover and blurb with you guys, you have no idea!!! I’m the type of author who pretty much hates everything she writes. HATES IT. This book… uuuggghhh it’s my favorite book I’ve ever written. If I could see into the future, I would say this is the best book I will ever write. It’s so much more than a romantic comedy, and it’s not at all like my other rom coms. If you’ve been with me for a while and you’ve read a lot of my backlist, I’d say Kiss My Putt is a combination of the feels in Fisher’s Light, the sexy dirty times in Burned/Branded, and my sarcastic sense of humor. Plus you have a cast of ridiculous friends, a hot golfer in tight pants, friends-enemies-lovers, and it all takes place on a small island. 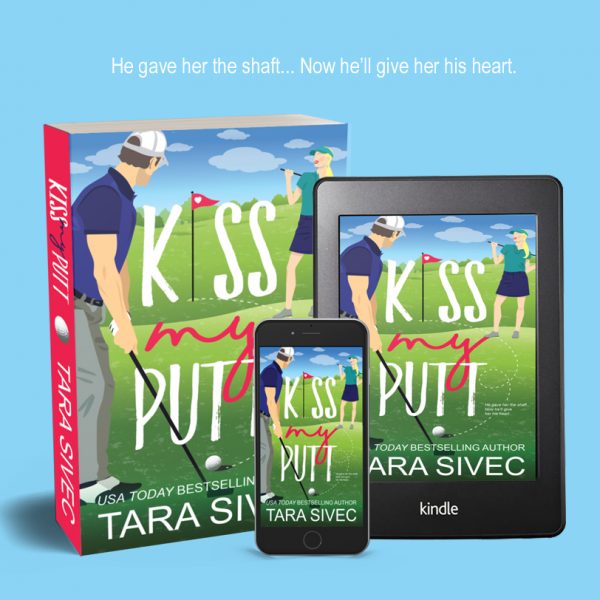 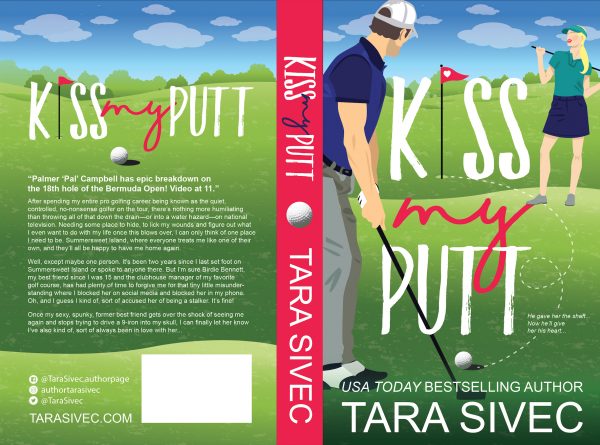