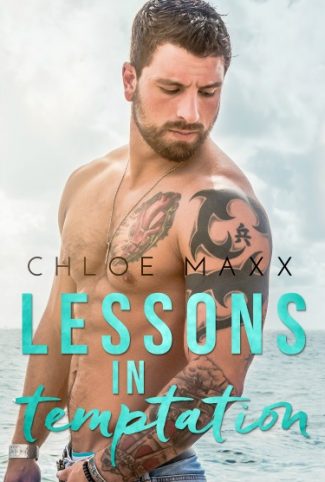 My name is Rebecca Wilson and I’m an awful person.

My life was good.
Or, at least, it was to the outside world.

He was so alluring.

It was only supposed to be one night of fun, then I’d go back home to my boyfriend and new job, never to see him again.

Of course, life had other plans—plans to throw him, along with his little sister, back into my path and tempt me to change my soul forever. 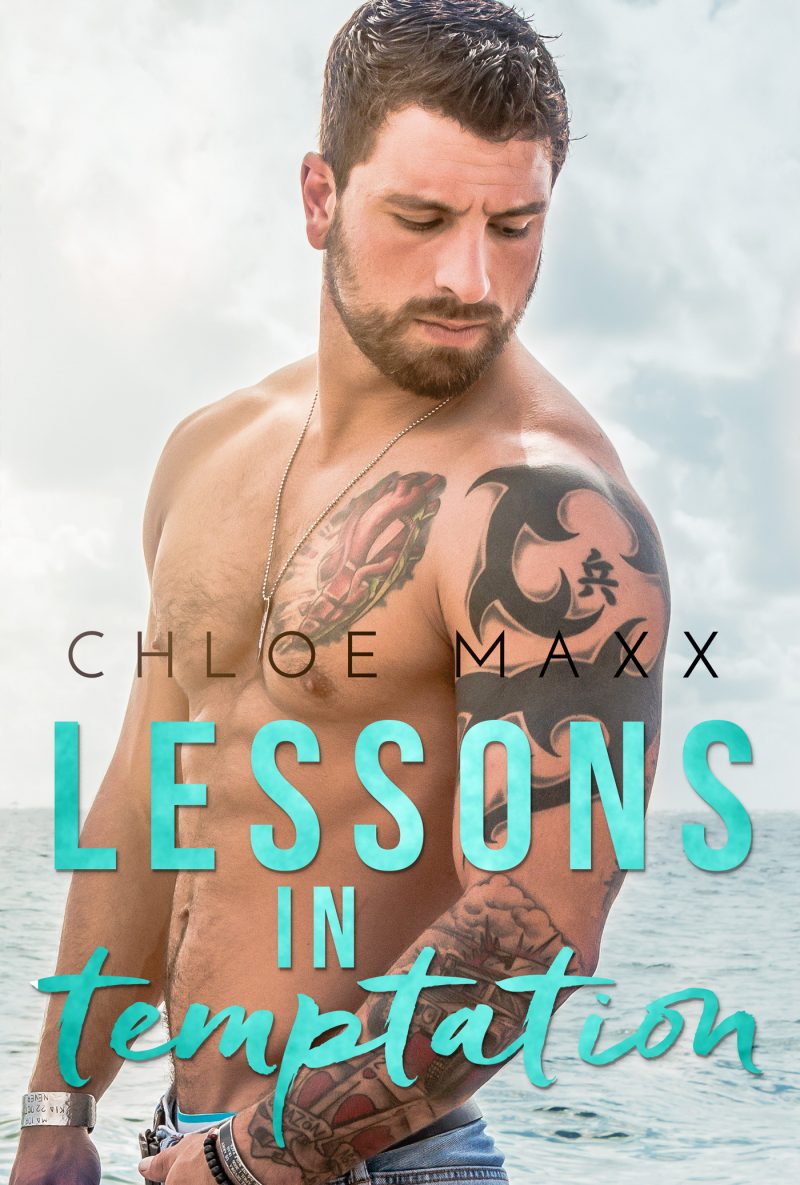 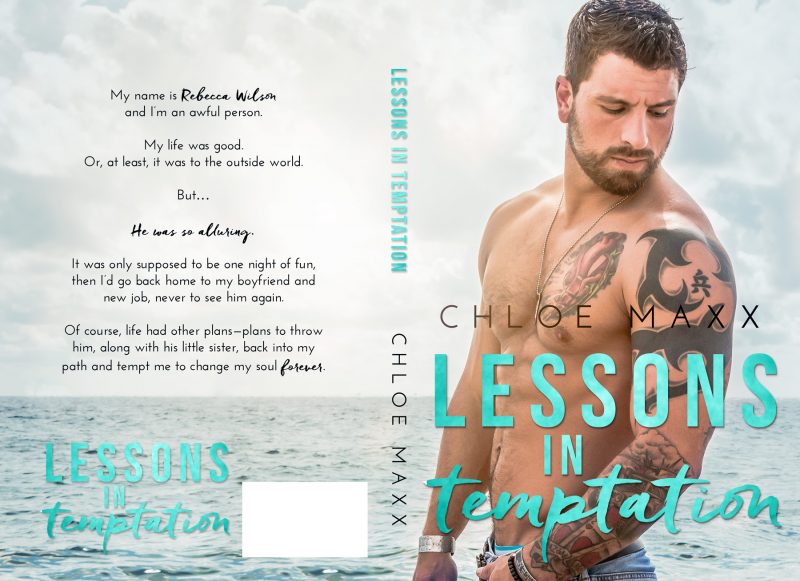 Lessons of the Past (Lessons #2) 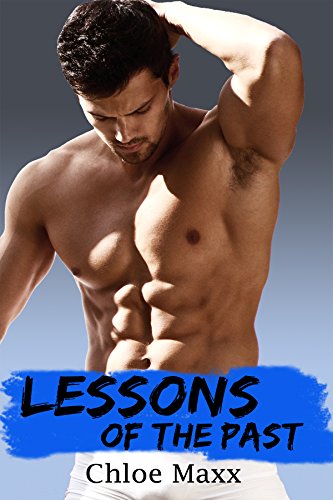 They say karma is a bitch.
And I’d agree—I had lived it.

I had an affair with a married man…who also happened to be my professor. I couldn’t stop it, couldn’t control it. The only problem was that, I, of course, wanted more, and he couldn’t give it to me.

Life moved on, I thought I’d moved on, but karma came back and destroyed it all.

My husband fell in love with his secretary, and I was left trying to figure out if love was even real.

I wanted to believe it was. I was almost positive I never stopped loving the one man I couldn’t have. But…what if I could have him? What if he wasn’t as off-limits as I had thought?

Chloe Maxx was born and raised in rural Oklahoma. She now resides in a small town not far from where she grew up with her husband and two boys. She loves being outdoors, the salty smell of the ocean, relaxing ocean waves, caffeine, and reading any book that has a little romance. 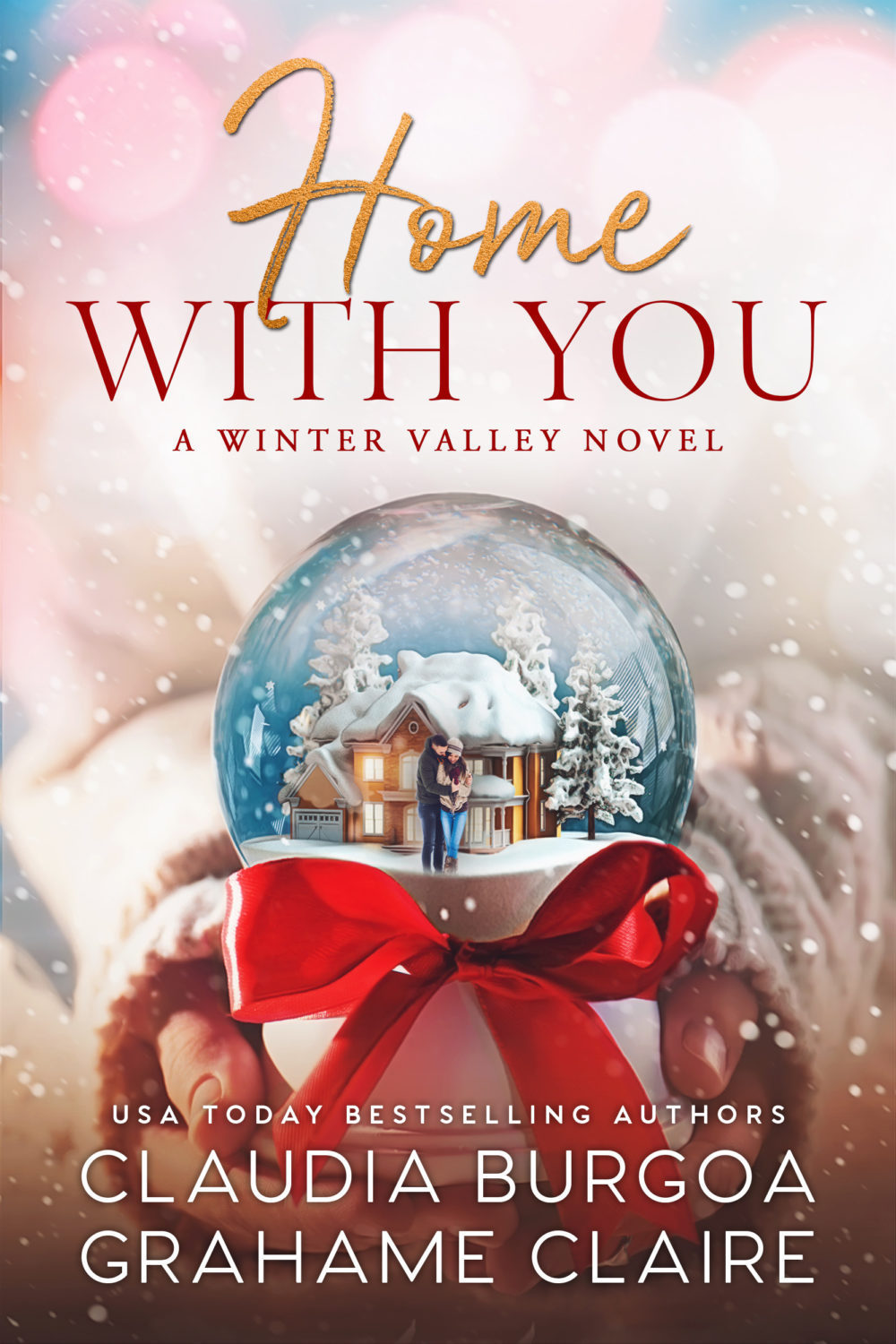