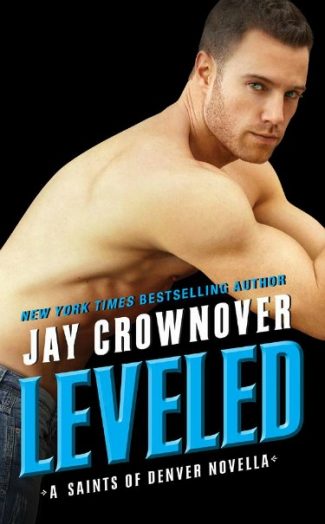 Dominic Voss is a protector. The police badge he wears is not only his job, it’s his identity, so when he’s sidelined because of an injury, the only thing he cares about is getting back on the force. He expects Lando to mend his body, he just doesn’t realize the trainer will also have him working toward a hell of a lot more. As attraction simmers and flares, Dom sees that Lando needs repair of his own...if only the man will let him close enough to mend what's broken. 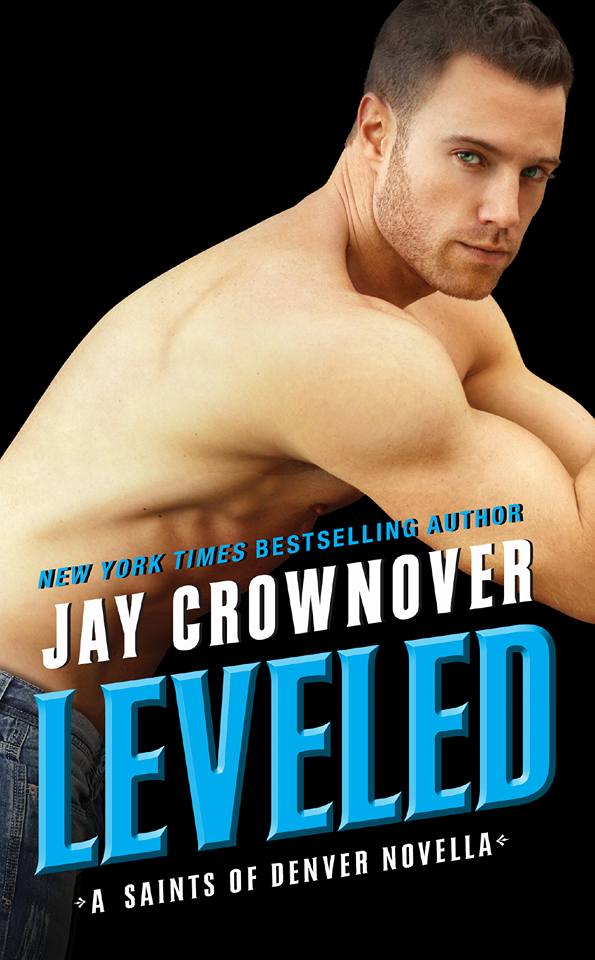 Soooooo… I’m starting the Saints of Denver early! As in…in 2 weeks you can get the very first book in the series… and if you preorder it right now… its a super low surprise price!
I’ve never had a book priced at 1.99 so snatch it up!

You wanted Lando’s story… here it is in all it’s epic 2 boys kissing glory! 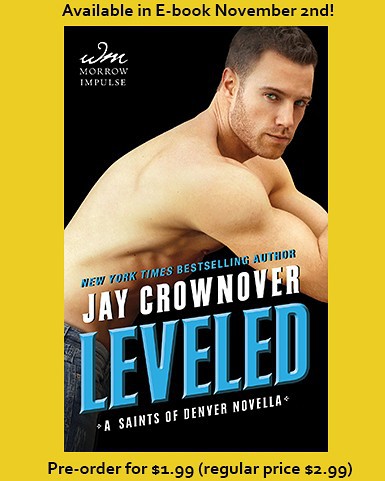 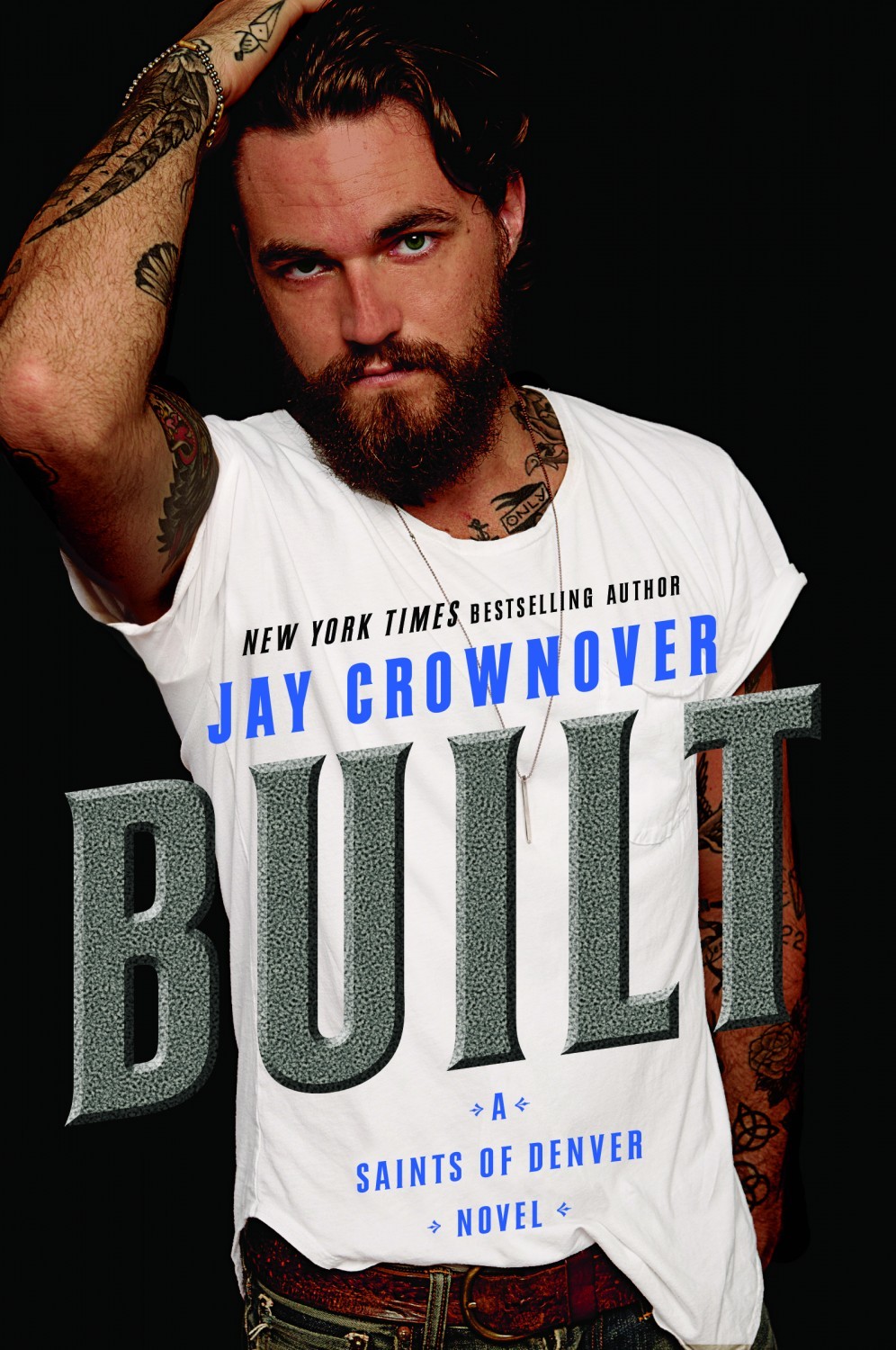