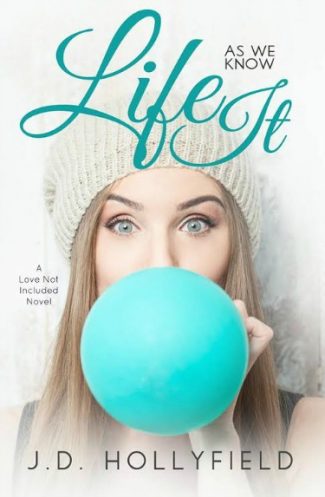 Life has not been easy for Penelope Summers. Specifically, the last month, when her high-profile boyfriend dumped her, her indecent exposure record surfaced, and her favorite thing in the world, tequila, failed her.

Good thing for Penelope, she has her best friend to pick her up, and take her on the vacation of a lifetime. A seven-day cruise that will change the direction of her downward spiral. But will that spiral shift in the direction Penelope needs? Or will it throw her into a bigger whirlwind of trouble?

With Reckless Abandon as her motto, tequila as her wingman, and a hot one-night stand as her much needed reward, will the tables finally turn for Penelope, or will life as she knows it continue to fail her?

Sometimes you just have to ride the wave of crazy to find out.

Title: Life As We Know It 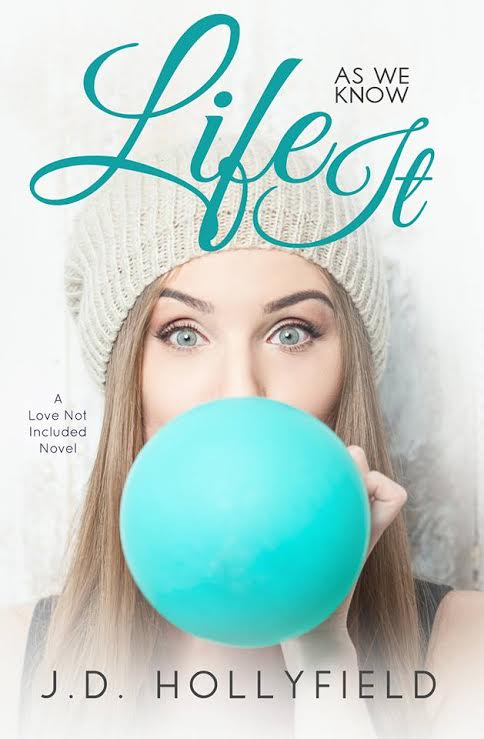 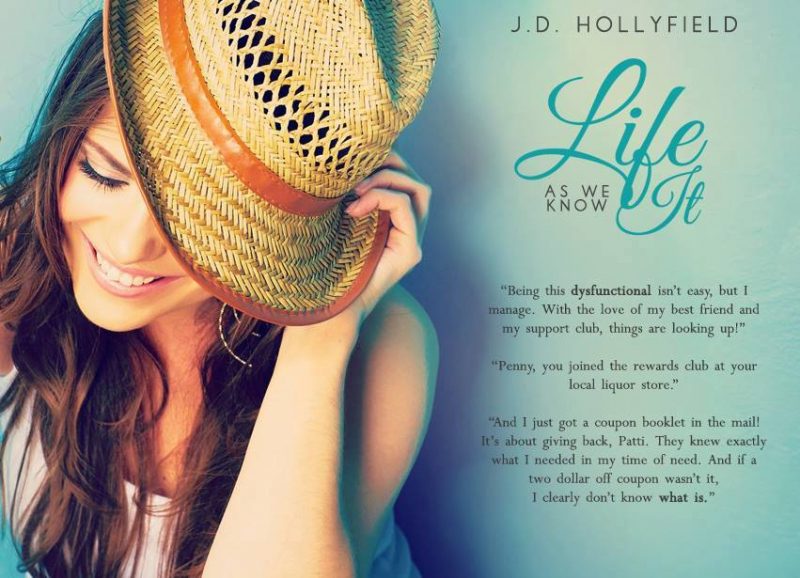 Life in a Rut, Love Not Included 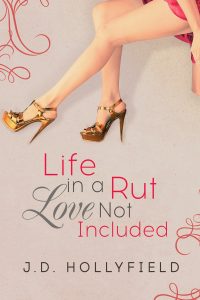 Having it all isn’t all it’s cracked up to be.

When Sarah Sullivan’s perfect life blows up in front of her, she finds herself crawling back to the one place she never saw herself returning: Home.

At thirty-one, Sarah had it all. Perfect job, perfect boyfriend, perfect life. When all that is taken away from her, she is left heartbroken and angry and desperate enough to let her life swallow her whole…for a while.

Fending off love and the pursuit of happiness completely, Sarah vows to pick up the pieces of her shattered life. She creates a list of goals for herself—starting with a much needed shower—and constructs a plan to dig herself out of her rut. What she doesn’t plan for is meeting the arrogant new employee her parents have hired to work on an addition to their home. Enter Jack Calloway, the handsome, charming, lickable foreman with an insatiable effect on Sarah’s girly parts.

Jack accepts the job, but gets more than he bargained for. Unable to ignore his racing hormones—and calm his temper—over the obnoxious woman who clouds his judgment, Jack pulls her in and steals her heart until she finally surrenders. But is he up for the challenge of picking up the pieces of Sarah’s broken heart? Can he carry her out of her rut?

There is only one thing in life that professional pastry Chef Priscilla Westcott values more than baking and wine, and that’s honesty. A quality she soon learns that her marriage lacks when her husband runs off with their next door neighbor.

Divorced and alone, Priscilla is determined to make changes in her life. She decides to approach her new goals like one of her beloved recipes. Surely with a little time, a dash of patience, and measured planning she can whip herself—and her life—back into shape.

However, when a new—and utterly delicious—neighbor takes up residence in the house that ruined her marriage, Pricilla fears that her careful world will fold faster than a deflated soufflé.

Trent Walker knows what he wants and his sweet, sassy neighbor is at the top of the list. He’s certain that the chemistry between them would be explosive, but Priscilla fears that an affair with him, however hot, could be a recipe for disaster. 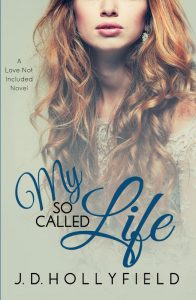 Life couldn’t be any brighter for art dealer Christina Daniels. At the top of her career, she has no problem flaunting just how perfect her little world has become.

When tragedy strikes back home, Christina is forced to put everything on hold to return back to a past she’s tried so hard to escape. Including a love she regrets letting go.

Ian Whitman has only one regret and it was letting his first love walk out of his life. Now that she’s returned, his heart won’t give her up twice without a fight.

As secrets are revealed, can Ian soothe her heart while convincing her that a place she tried so hard to run away from is the place she’s destined to stay?

Will love get a second chance in the face of tragedy?

J.D. Hollyfield is a creative designer by day and superhero by night. When she is not trying to save the world one happy ending at a time, she enjoys the snuggles of her husband, son and three doxies. With her love for romance, and head full of book boyfriends, she was inspired to test her creative abilities and bring her own story to life.

Life in a Rut, Love not Included is her Debut Novel. J.D. Hollyfield lives in the Midwest, and is currently at work on blowing the minds of readers, with the additions to the Love not Included series, along with her charm, humor and HEA’s.