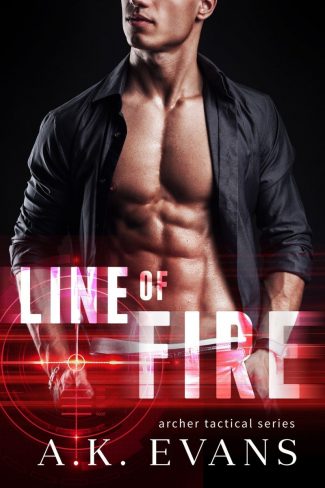 That’s how Kaia Banks spent the better part of her childhood. Raised by an abusive father, Kaia relied on her older sister to keep her safe.

But Kaia’s all grown up now. And when her relationship places her in the line of fire, Kaia takes matters into her own hands.

Remi Archer is no stranger to surprise. As part owner of Archer Tactical, it’s his job to prepare himself and others for unpredictable situations.

Unfortunately, no amount of training will prepare him for Kaia.

When the gorgeous woman requests he train her, Remi can’t say no. But once Remi uncovers the truth about why Kaia needs to defend herself, he realizes it’s the moment he’s been preparing for his entire career.

And he’ll stop at nothing to protect the woman who has stolen his heart. 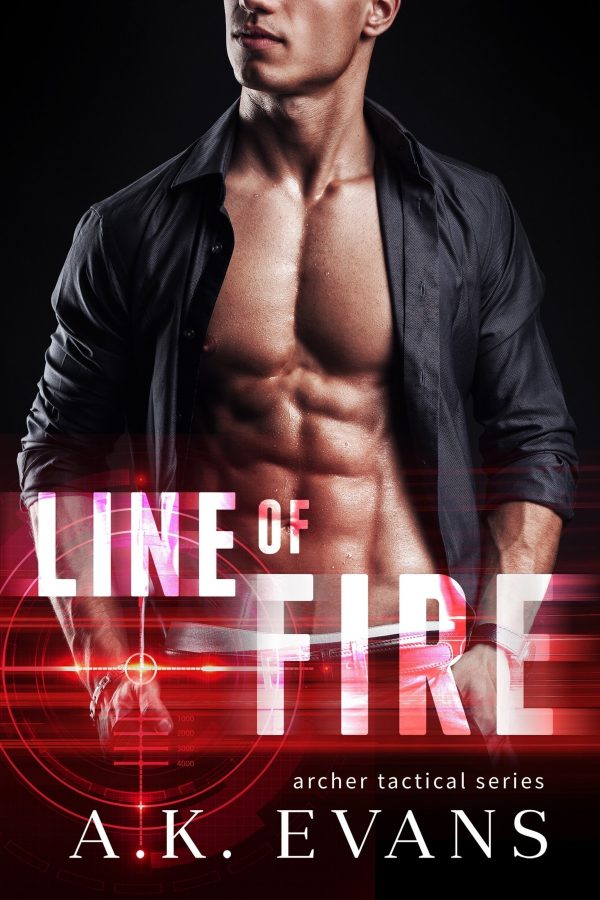 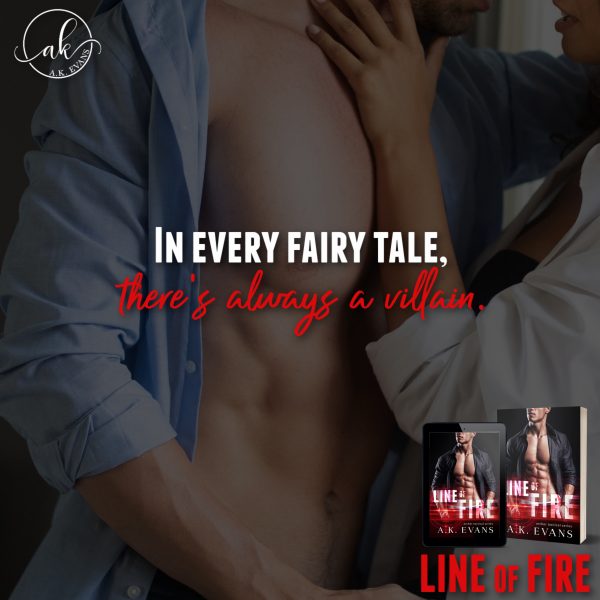 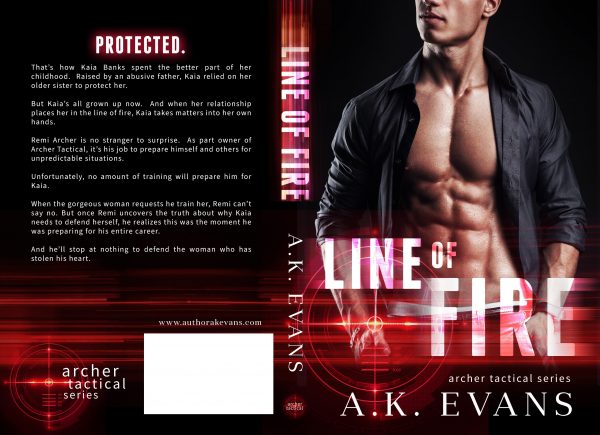 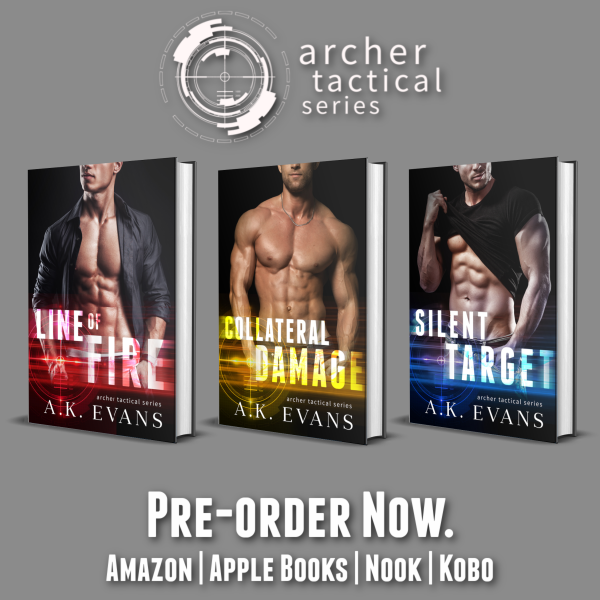 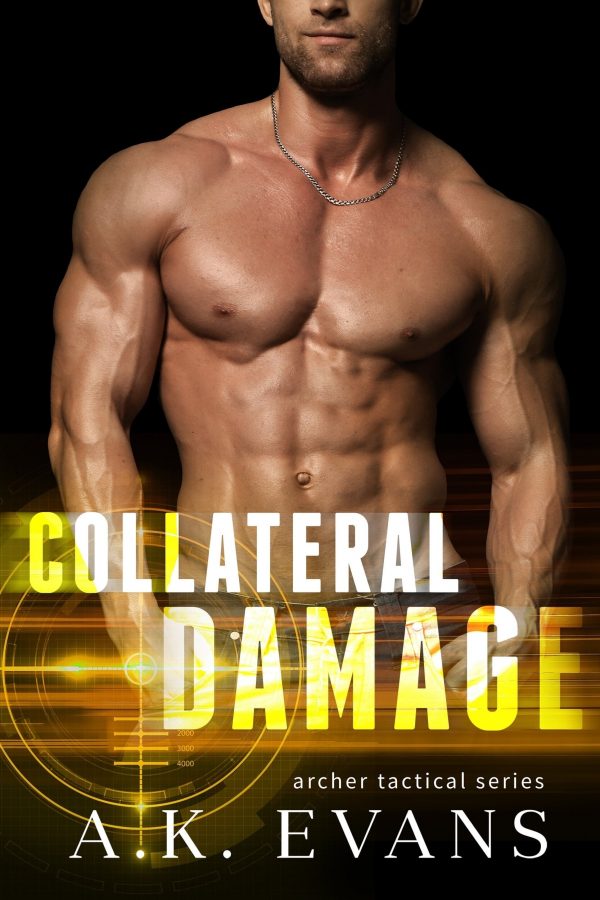 That’s what Camille Bennett becomes when she crashes into the arms of Deacon Archer.

Camille didn’t have a plan when she attempted to fight off a random attacker, but responding well under pressure has never been her strong suit either. She was merely grateful someone who could handle the heat happened to be nearby.

Deacon doesn’t hesitate to spring into action when a frantic woman begs for his help.  No sooner does he get her to safety when Deacon decides that Camille is the perfect woman for him.

If only she felt the same.

When Camille is attacked again, she has no choice but to turn to Deacon for help.  He entertains her request, knowing full well he intends to make sure this never happens again.

Just as things start to heat up between them, Deacon’s temper begins to flare. But it’s hard to remain composed when it becomes evident that Camille’s attacks weren’t so random after all, and the woman Deacon is falling for could end up as collateral damage. 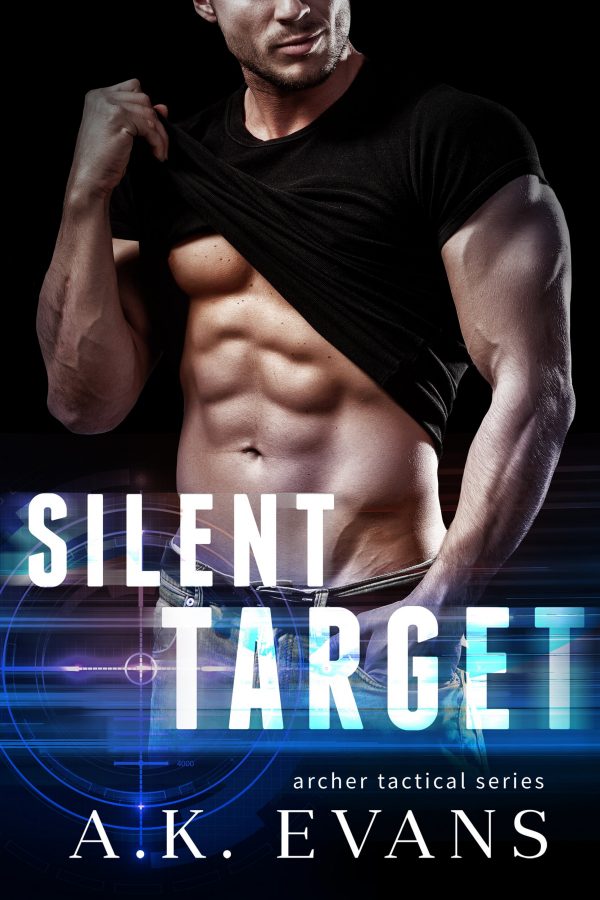 That’s what Sydney Ryan has done with the secrets of her past.  Never wanting anyone to know the truth, Sydney has kept everything bottled inside.

All she can do now is conceal her secret and carry her guilt.  Unfortunately, someone else knows exactly what she did.

And they’re out for revenge.

Vaughn Archer knows there’s more to Sydney’s need for defensive and tactical training than just plain curiosity.  He can hear the desperation in her voice and see the fear in her eyes.  Eyes he’d risk his life to protect.

Working with a man as irresistible and charming as Vaughn, Sydney soon finds herself falling for him.

But when vengeance comes knocking, she wonders if remaining a silent target was a wise idea. Maybe some secrets are better off revealed at the start. Because now, Sydney may never get the chance to tell Vaughn the truth. 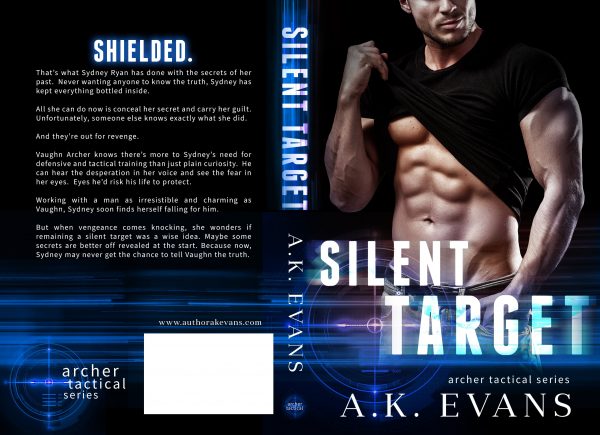 Cover Reveal: In Plain Sight (Road Trip Romance #11) by AK Evans
Cover Reveal: Back to You (Dreams #1.5) by Faith Andrews