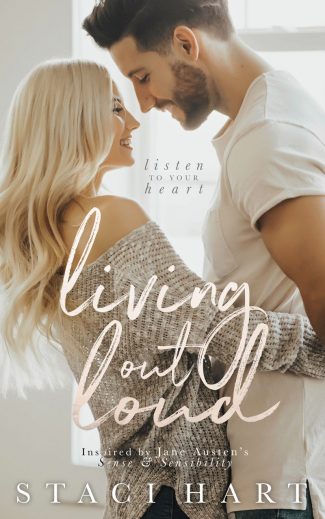 When Annie Daschel arrives in New York City, the only thing she can control is her list.

Not her father’s death or the loss of her home. Not the hole in her heart or the defective valve that’s dictated so much of her life. But she can put pen to paper to make a list of all the ways she can live out loud, just like her dad would have wanted.

See the city from the top of the Empire State Building: Check.
Eat hot dogs on the steps of The Met: Check.
Stand in the middle of Times Square: Check.
Get a job at Wasted Words: Check.

Two things not on her list: Greg Brandon and Will Bailey. And just like that, she finds herself caught in the middle of something she can’t find her way out of, with no clear answers and no rules.

Not the decisions it makes, and not the moment it stops. 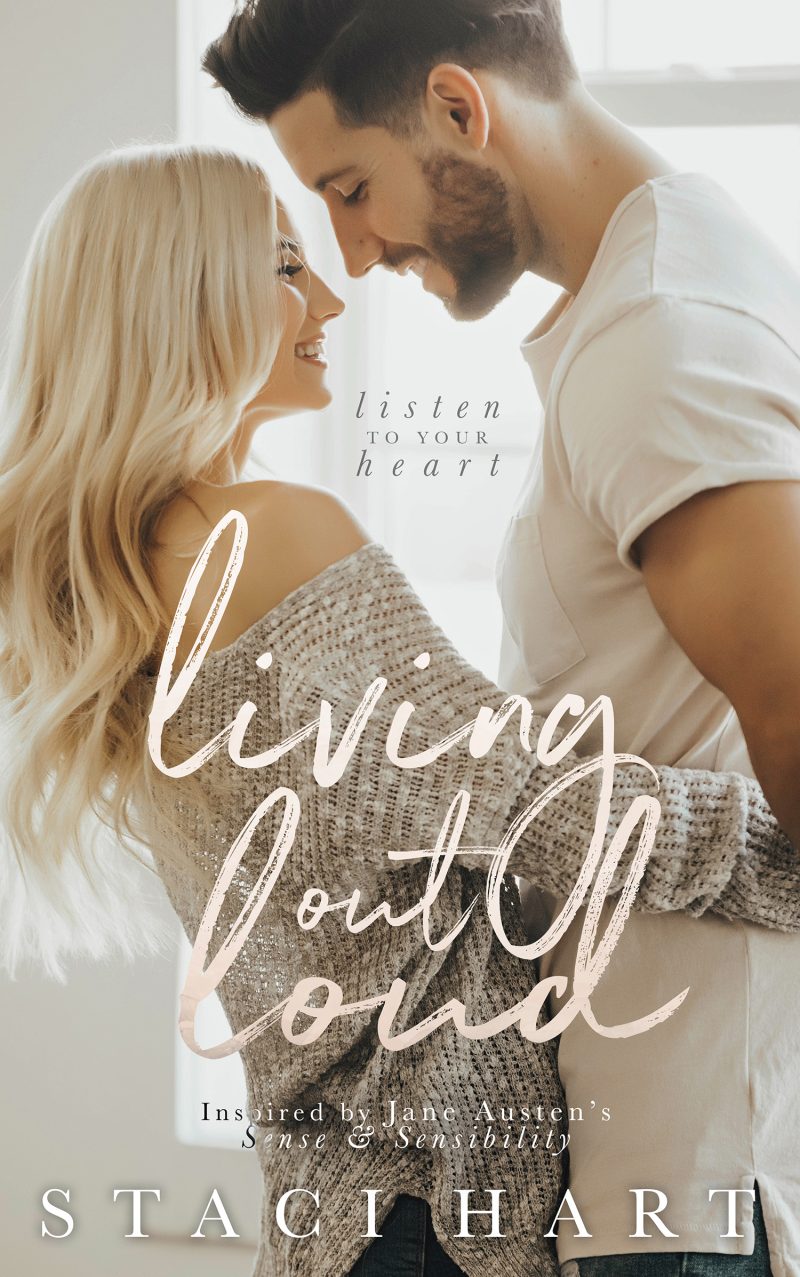 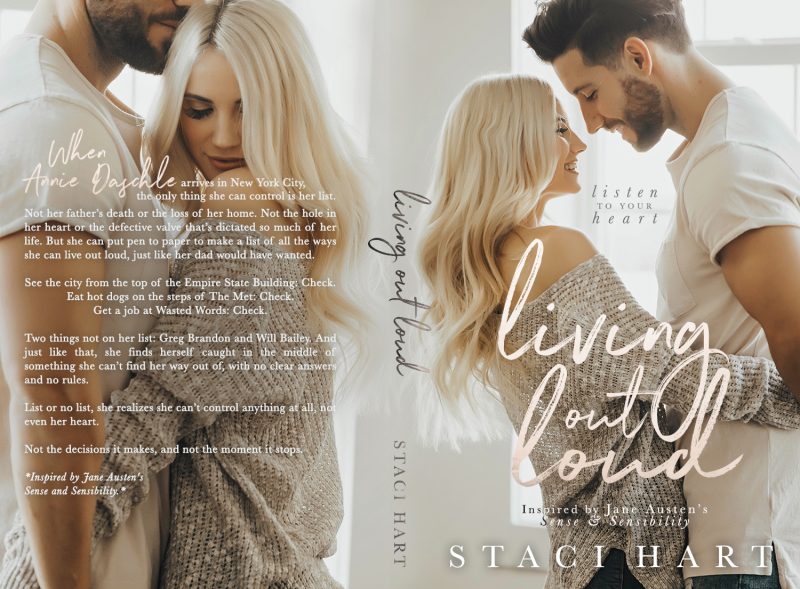