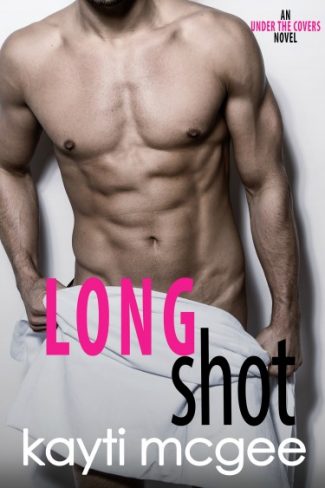 Meredith definitely drank too much last night. Why on earth else would she have woken up without her purse, and the distinct memory of giving her number to a stripper? So gross. The good news is, she never has to see him again. Except to get her purse. And to discover she did another terrible, horrible, very bad thing while drunk- she accidentally became a professional penis photographer.

Rob wishes more people would believe him when he says he truly is stripping his way through journalism school. It's the only way Millennials can afford school with no student loans. When Meredith quite literally stumbles across his path, he's super smitten. Sadly, she is less so once she sobers up.

Can he trick her into dating him?

Can she trick her mother into thinking she has a respectable job?

And can anyone recover once the internet picks up their story? It's a long shot for both of them.

Series: Under the Covers #3 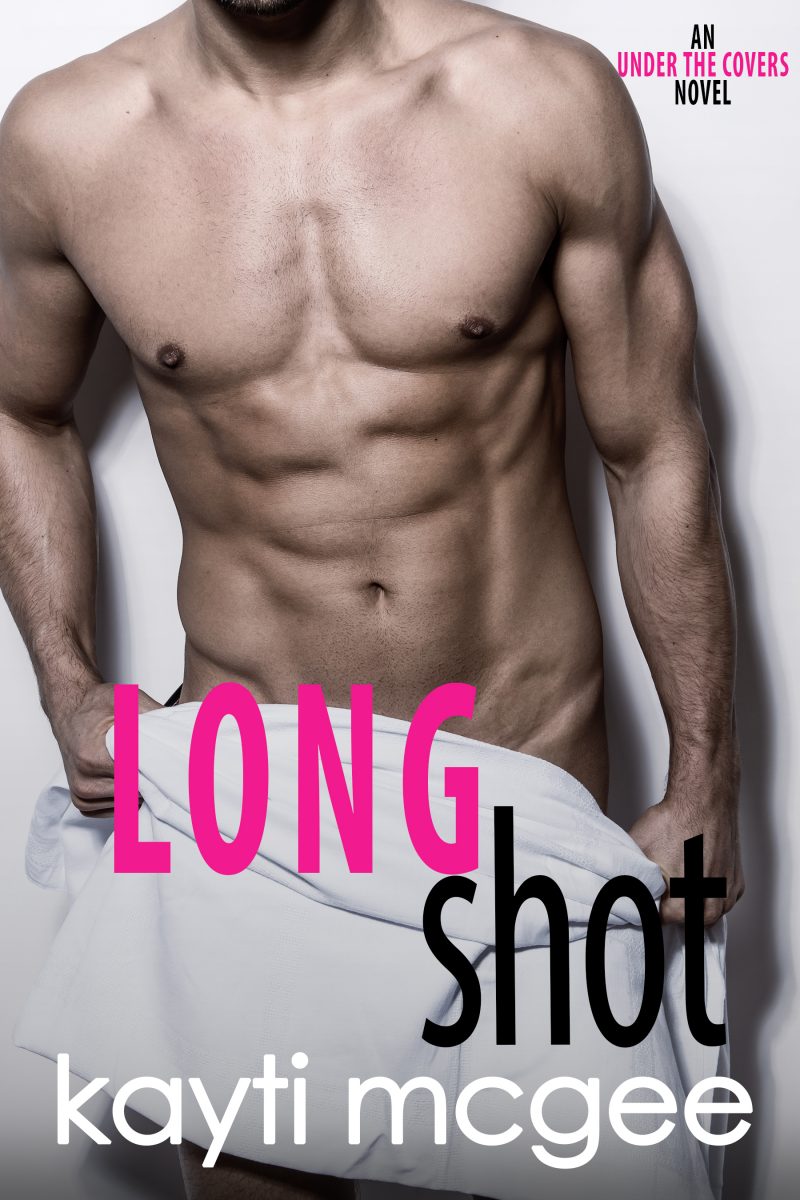 The entire Under Covers series has received a scorching hot makeover! Check them out and pick them up today! 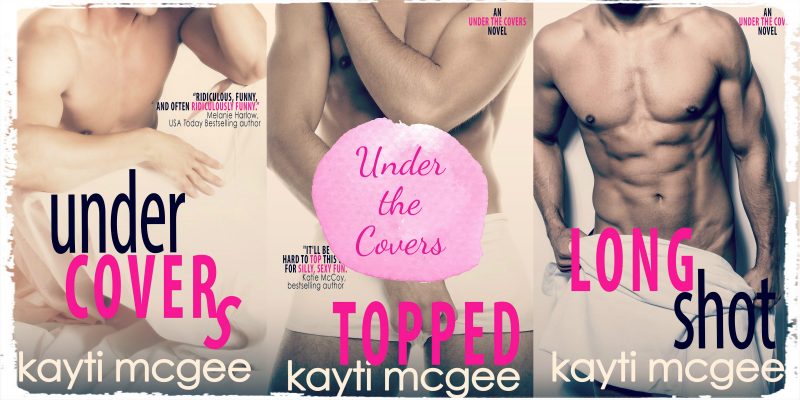 UnderCovers (Under the Covers #1) 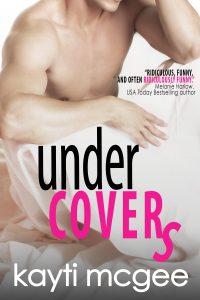 Halfway through her first year on the job, Melissa Montclair decides the best part of teaching is winter break.

And the best part of break is the Perfect Ten she meets in a bar on New Year’s Eve. Why not celebrate a semester under her belt with a Perfect Ten in her pants? The one night affair is all she hoped for, until she walks into school a week later and sees Mr. Ten is Student Twenty-nine on her roll call.

She should be mortified—and she is—but that doesn’t stop her from banging him again. And again.

So much for job security.

Posing as an exchange student at Hamilton High is finally the assignment Officer Spence Vega has been hoping for. Now he has a shot at getting to the bottom of the town’s recent molly epidemic. There’s only a couple of problems: first, history is taught by the curvy bombshell he banged on New Year’s. Second, his growing suspicion is that she’s the dealer he’s looking for.

The job was supposed to be an easy in-and-out, not the teacher.

If only they could stop getting under the covers, staying undercover would be so much easier.

Topped (Under the Covers #2) 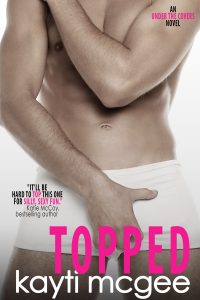 So every night, Miranda distracts herself from bad reviews by drunk-trolling her arch nemesis, writer Charlie Shivers, online. That click-baiting, dinosaur-smut peddler wouldn’t know real literature if it mounted him from behind!

Then, at her favorite romance writing conference, Miranda meets the world’s hottest guy and finds a new–ahem, sexier–way of distracting herself (and plenty of new material for her novels).

Except Mr. Hottie Pants isn’t the cover model she’d presumed—he’s her archenemy in the (naked) flesh, Charlie Shivers! To her surprise, sleeping with the enemy is kind of hot.

But when she finds herself falling for the upstart hack of a novelist, she’s pretty sure there’s no way in hell that she’ll make it out on top.

Kayti McGee is a former Kansas Citian who now follows the Royals from Colorado. Besides writing, her hobbies include travel, cooking, and all thing Whovian. She also writes as the latter half of Laurelin McGee. Like her co-author Laurelin Paige, she joined Mensa for no other reason than to make her bio more interesting.