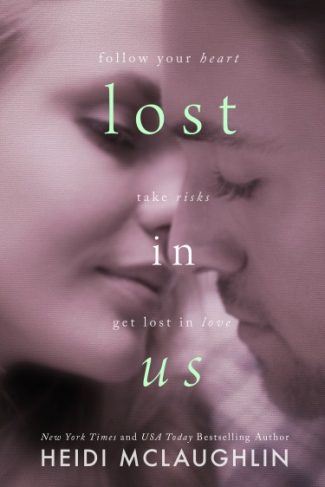 Life is supposed to be about following your dreams, taking risks and getting lost in love.

I have my dream job.

Hadley is definitely a risk.

Getting lost in love with her is the easiest thing I’ve ever done.

Today I am revealing the cover of the New Adult novella Lost In Us by New York Times Bestselling author Heidi McLaughlin. The book will be released on Monday October 13th. This novella is connected to Lost In You, which was just re-released. 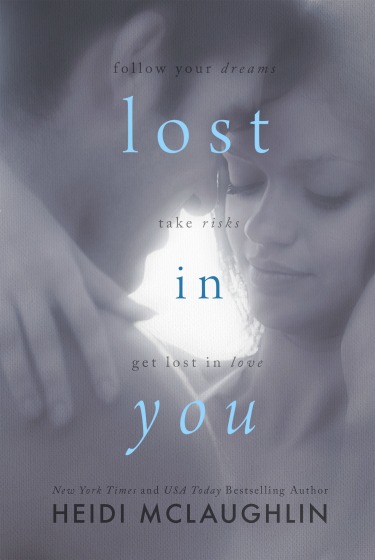