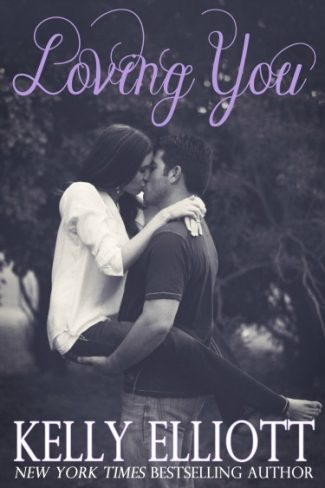 In the long awaited conclusion to the Wanted, Broken, and Love Wanted in Texas series, New York Times bestselling author Kelly Elliott brings you a story filled with angst, cowboys, and fairytale love.

Taylor Atwood and Jase Morris finally found their way to one another. Life couldn’t have been more perfect for either one of them as they began to build a future together.

When tragedy strikes, Taylor’s perfect world is gone in an instant, leaving her with nothing but unanswered questions. Will she find the strength to go on, or will the idea of Jase possibly being gone forever prove to be more than Taylor can handle?

Facing life’s toughest situations, Taylor and Jase will both learn that nothing is stronger than family and true love. 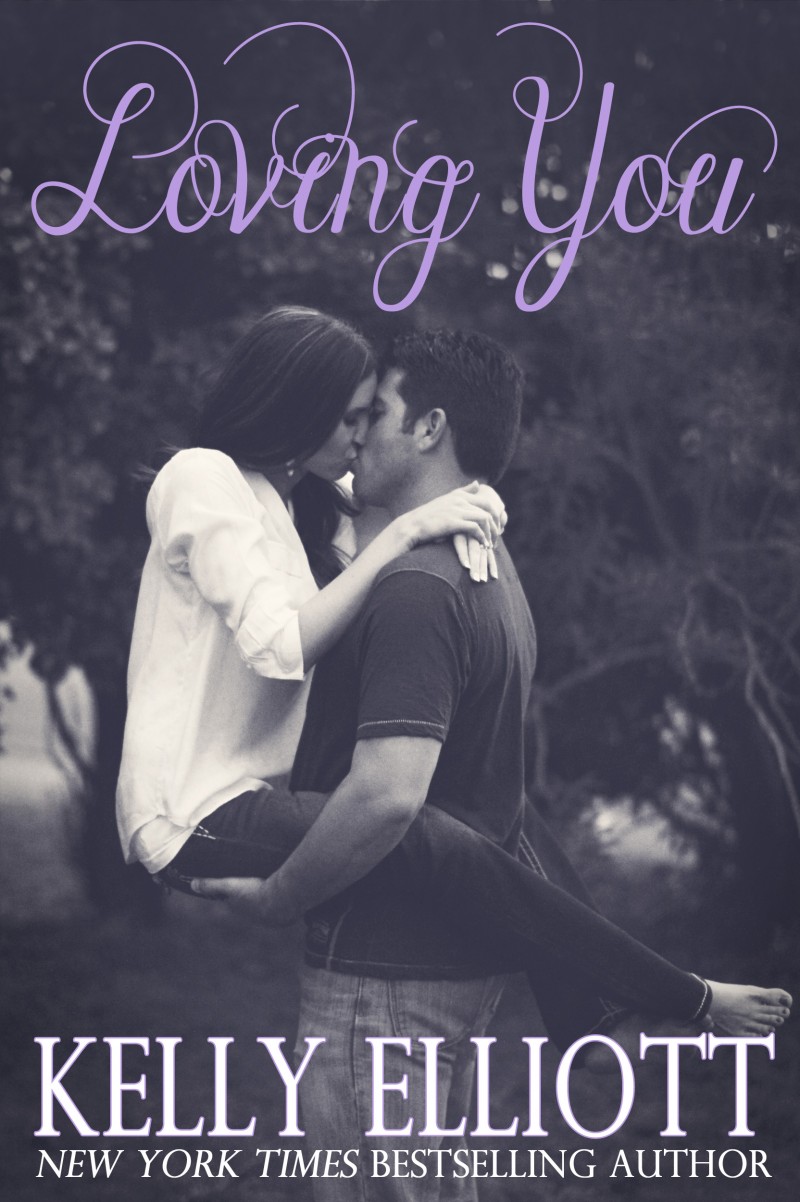 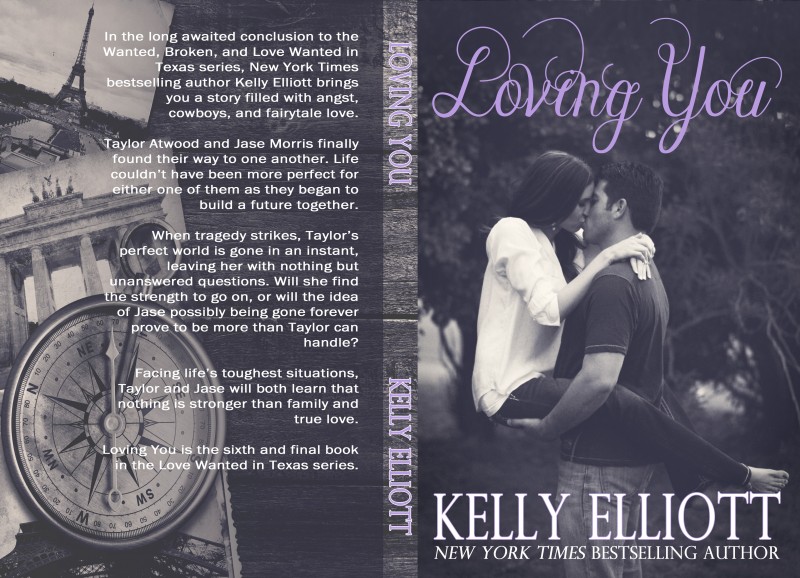 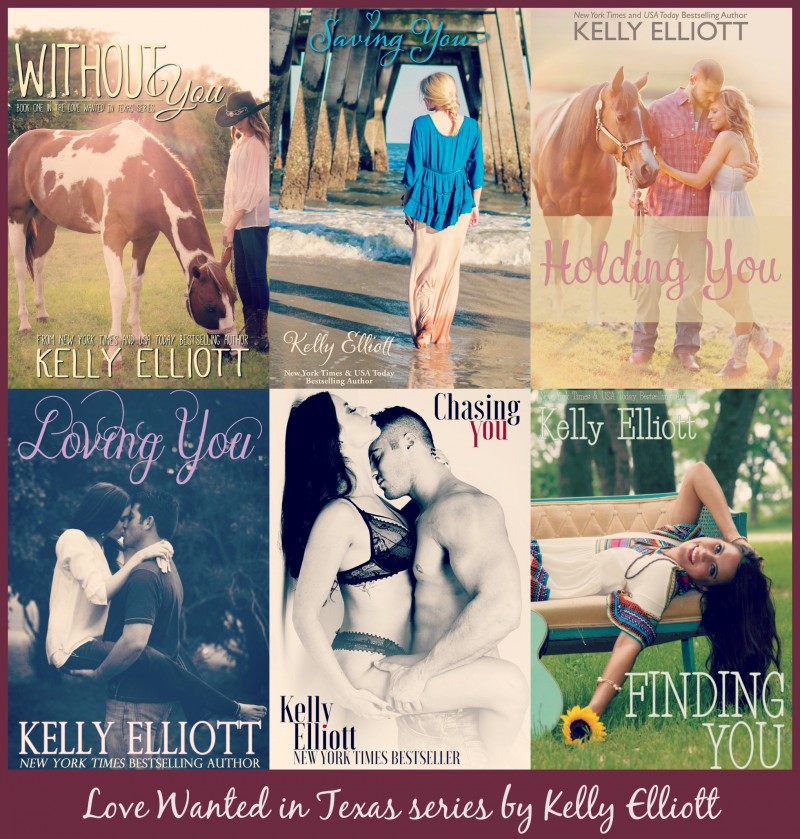 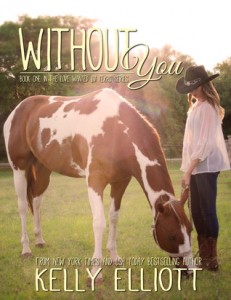 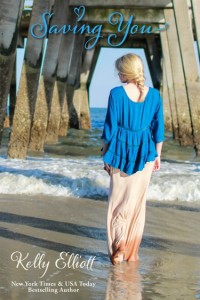 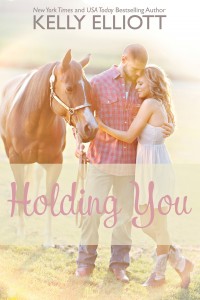 Lauren Reynolds wanted only two things in life—to run her father’s horse breeding business and Colt Mathews. Fearing Colt would take her position within the family business, she tried to push him far away from her heart. 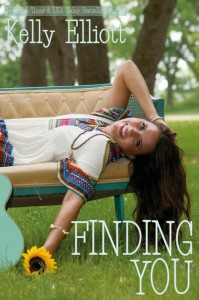 If Grace Johnson knew one thing at all, it was that all men were dirt bags.

All men … except Noah.

“I was lost in his eyes. Lost in his tears. My goal was to pull him out of the darkness … if even if it dragged me in as well.”

If Noah Bennet knew one thing at all, it was he needed Grace Johnson.

“My pain was pulling me under … she was my only saving grace.”

Grace is willing to put everything on the line to help bring back the man she is hopelessly in love with. Even if it costs her the future she’s been longing for. 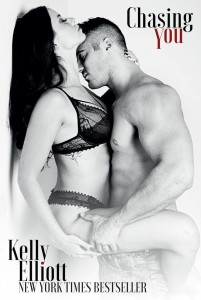 After finally winning the heart of the woman I loved, there was no way in hell he was taking her from me.